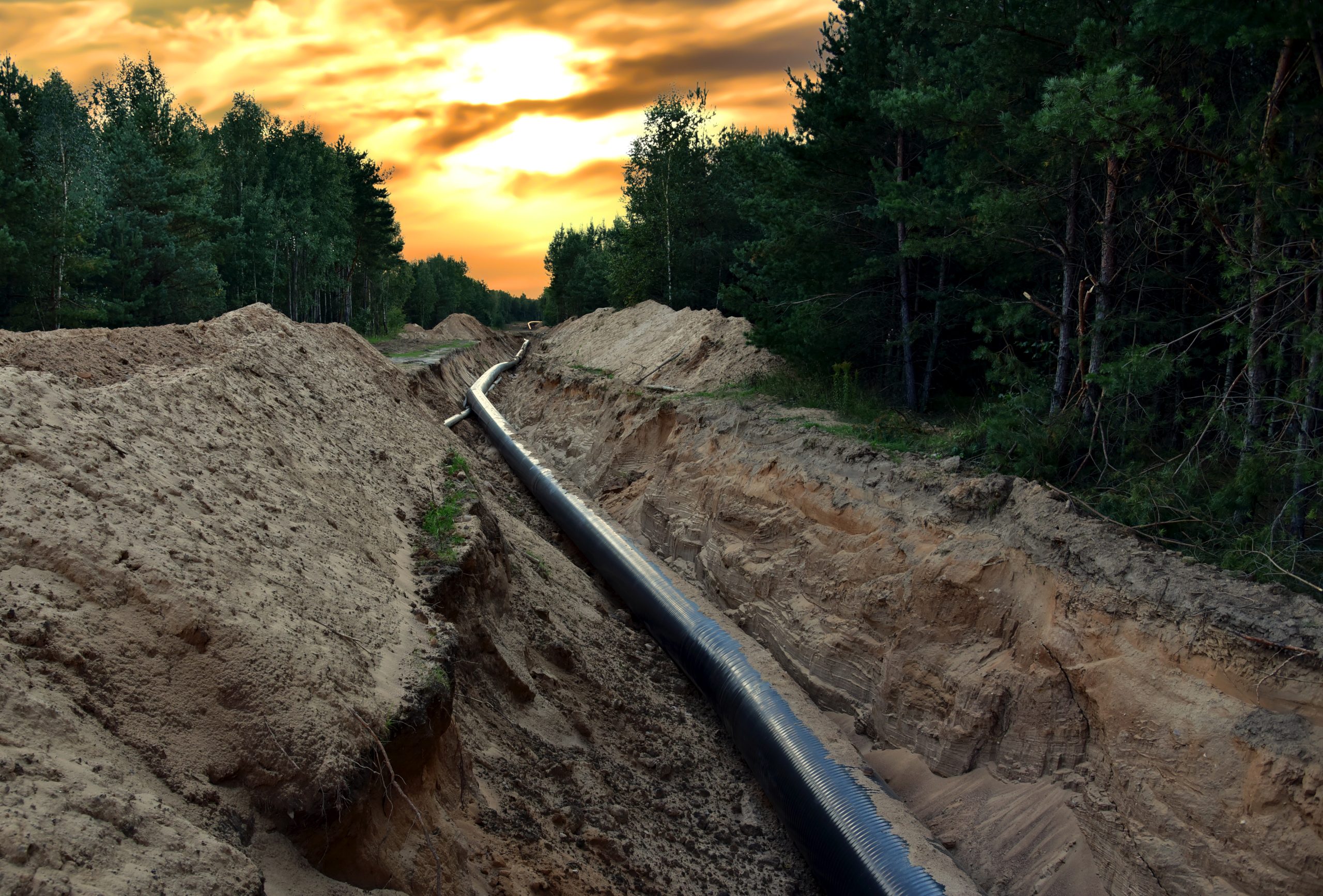 The ban on most Russian oil significantly scales up the EU response to aggression against Ukraine, but the bloc should stand ready for retaliatory actions.

The European Council this week agreed to a partial ban on imports into the European Union of Russian oil. While not perfect, this deal significantly scales up the EU response to Russian aggression against Ukraine. It was a welcome signal of unity that the embargo was decided unanimously after difficult discussions. Germany’s willingness to give up on Russian pipeline oil imports demonstrated that the country is able to support Ukraine despite potential economic repercussions.

The largest concern is that the delayed activation of the embargo might make Russia even better off in the near term. The embargo will affect crude oil after only 6 months, and oil products after 8 months. Exemptions for some EU countries might extend even longer. The risk therefore is that an EU embargo will tighten global oil markets, pushing prices higher and increasing revenue flows to Russia for several months. The agreement may also shore up trade in Russian oil for the rest of the year, in contrast to the current situation in which uncertainty has seen Russian oil being traded at discounts to global prices. Therefore, while the measures will be a significant blow to Russia, this will be only in 2023 and beyond.

The embargo also contains exemptions. While almost all Russian seaborne oil (crude oil and oil products) will be covered, exemptions are granted for Druzhba pipeline imports. In practice, commitments by Germany and Poland to end oil imports from Russia anyway by end-2022 mean that this exemption applies only to the southern branch of the pipeline running through Hungary, Slovakia and Czechia.

Flows of Russian oil through Ukraine via the southern branch of the Druzhba pipeline have been granted an indefinite exemption. To alleviate concerns of unfair competition, trade in oil products refined from Russian crude will be prohibited (again, with potential exemptions). Here, it is important to note that in March, Hungary increased month-on-month imports of Russian crude oil by 35% to their highest level for four years, apparently exploiting price discounts on Urals crude.

Nonetheless, cuts to EU demand will become increasingly difficult for Russia to re-route and then only at a significant discount. Eventually, Russia might lose a large share of the around €10 billion per month the EU currently spends on Russian oil. In April, reduced Russian flows to the EU, United Kingdom and United States were partially offset by increased flows to India and China, but Russian production still declined around 10% month-on-month.

The EU has levers that can further hinder Russia’s ability to redirect oil flows to third countries. Over 90% of the world’s ships are insured via the International Group – a London-based association of insurers. After agreement with the UK, the EU also decided to include in its sixth package of sanctions a ban on insuring ships carrying Russian oil. With this measure, shipping Russian oil will become more expensive as it will have to rely on less-efficient insurance markets; however, a six-month delay grants time for alternative providers to make improvements. Much of Russian oil is transported by EU-owned ships. While a ban on transporting oil was shied away from, diplomatic pressure together with the US can dissuade third countries from significantly boosting Russian imports.

The EU should now stand ready for retaliatory actions by Russia. Strong coordination is needed at EU level to prepare for a potential interruption of all Russian gas supplies to Europe. EU countries need to empower the newly established EU Energy Platform so it can procure gas for storage refilling ahead of next winter and coordinate emergency gas dispatch across the EU. This is essential to ensure energy system resilience and political solidarity. Coping without Russian gas depends fundamentally on cooperation between individual countries and the continued free trade of energy across borders.