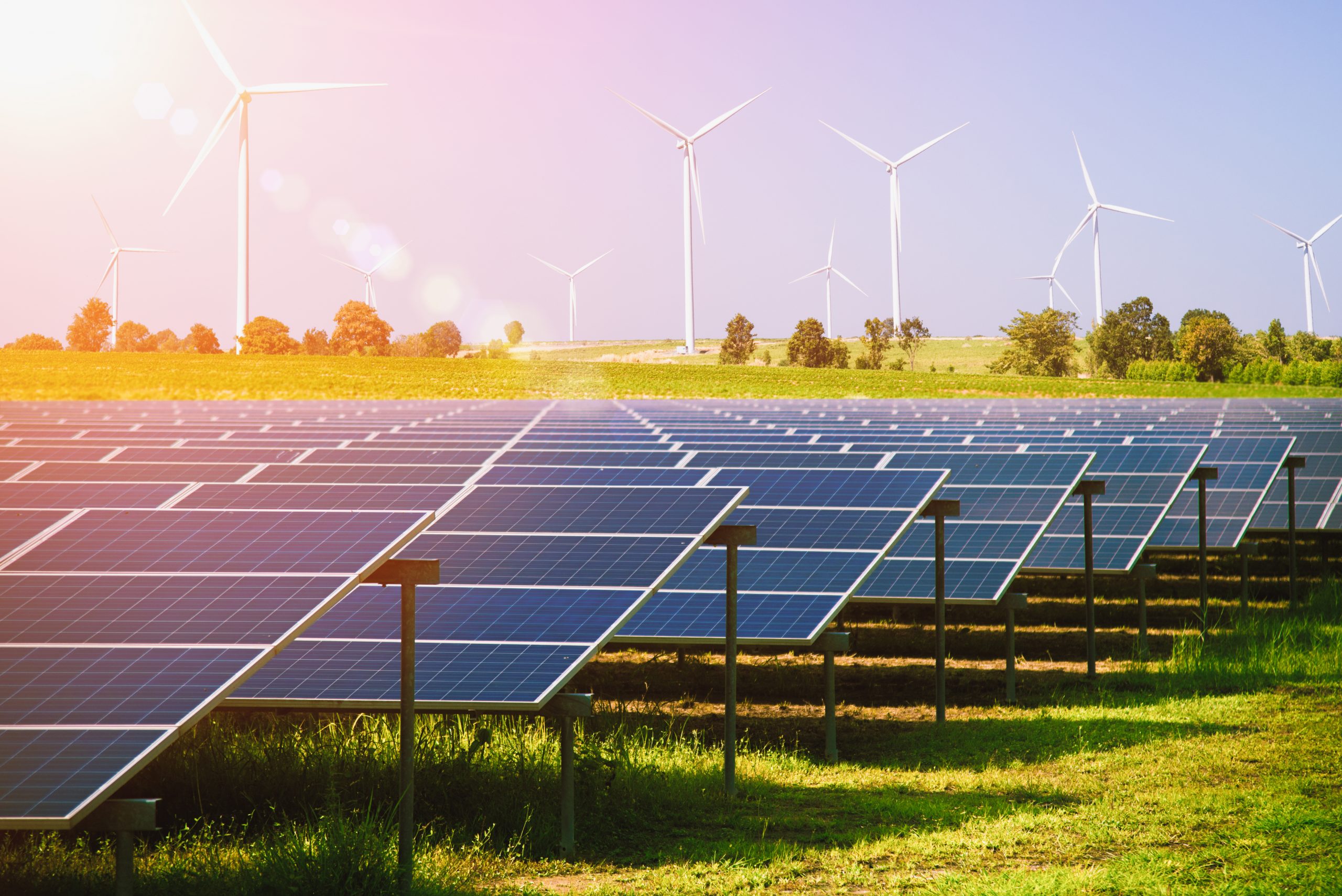 The EU taxonomy grossly simplifies a complex and dynamic world. It might help prevent green-washing but other tools are needed to guide green investment.

In recent months, despite a dramatic energy crisis, much of the attention in European Union energy and climate discussions has focused on the so-called taxonomy for sustainable activities, a labelling system intended to guide investors. In the debate, the complex topic has been simplified to the question of whether gas-fired and nuclear power plants can be considered to be environmentally sustainable technologies. In early February, the European Commission issued a regulation setting out the conditions under which gas-fired and nuclear power plants can be considered ‘sustainable’ by investors. This regulation will become law if neither a majority in the European Parliament nor a reinforced qualified majority of more than 20 EU countries reject it.

It therefore remains unclear if the regulation will survive. But why the big buzz, and does it matter?

Companies that want, or are required to, report which of their investments are ‘sustainable’ must use the long and complex taxonomy list. The underlying idea is that financial investors might pay a premium for such assets on the basis either that they will be less exposed to climate-policy risks in the future and/or that they value ‘sustainable’ investments. The taxonomy is thus supposed to prevent the misuse of the label ‘sustainable’.

The energy put into the discussion shows that labelling in line with the taxonomy is expected to be a crucial signal for investors, and hence a major contribution to decarbonisation. But this is not plausible. Most economic activities will not be labelled sustainable and they will continue to be financed if they promise to generate sufficient profits. The ‘green premium’ – that is, the observed discount on capital cost for sustainable projects– is estimated to be some 1 to 20 basis points. For a combined cycle gas turbine that costs €1 billion, a 20 basis-points higher interest rate would mean €2 million per year in saved capital costs. To put this into perspective, a small €1 per tonne increase in the carbon price by would also mean €2 million higher annual costs. This implies that the vigorous political discussion on the taxonomy cannot only be about the direct implications of a publicly endorsed green label.

Two much more impactful indirect effects of the taxonomy might explain the vigour of the discussion. First, the public discussion about what is classified ‘sustainable’ in the taxonomy provides investors and policymakers with an indication of the public perception of different technologies. If the discussion on a rather mundane labelling list tells investors which technologies are unlikely to maintain/obtain public support (eg in the form of favourable regulation), they might refrain from putting too much money into them.

The second and more concrete impact is that a list endorsed by European lawmakers might start to be used well beyond what it was designed for initially. It is easily conceivable that European public banks will be asked to strongly prioritise the financing of projects labelled sustainable. The European Investment Bank has already indicated that for gas plants it will apply even stricter conditions than the European Commission. Possibly more importantly, the criteria might also be referred to in new legislation, such as in assessments of EU countries’ recovery spending plans, in decisions on state aid or climate finance projects, or by courts when interpreting the law. Consequently, a relatively mundane list might gain a life of its own that can shape what administrations that have no mandate/expertise to look into the details consider ‘sustainable’. This justifies the vigour of the debate. But it also implies that the process that determined the rules was not designed for such far-reaching implications.

But the main problem is that the very idea of using a binary list of economic activities to guide investors is imperfect for many reasons:

The development of the taxonomy should have made clear that sustainability is a multidimensional concept involving numerous complex trade-offs. Making investment projects fit into the relatively simple criteria will cost valuable flexibility and might imply inefficient choices. Even a more sophisticated list would not be able to reliably guide investments towards a sustainable economy. But how can the financial sector then be steered towards more sustainable investing?

Two parts of the answer are already in place: emissions reduction targets and a price-based compliance mechanism (the EU emissions trading system). Both can and should be further strengthened, but that is another debate. But financial market participants and other stakeholders also want more concrete guidance on which investments contribute to the transition to a sustainable economy. Given the complexities, a binary classification system does not provide this. What would really help would be analytically-sound and widely-consulted government strategies and plans that underpin future energy, climate, infrastructure, research, industry and other policies. Existing processes such as the development of National Energy and Climate Plans, European network planning and Commission impact assessments provide starting points for fact-based discussion to find consensus on feasible decarbonisation pathways. This discussion and the analytical work that underpins it will give investors and financial market participants a clearer sense of the many activities that might contribute to the transition.