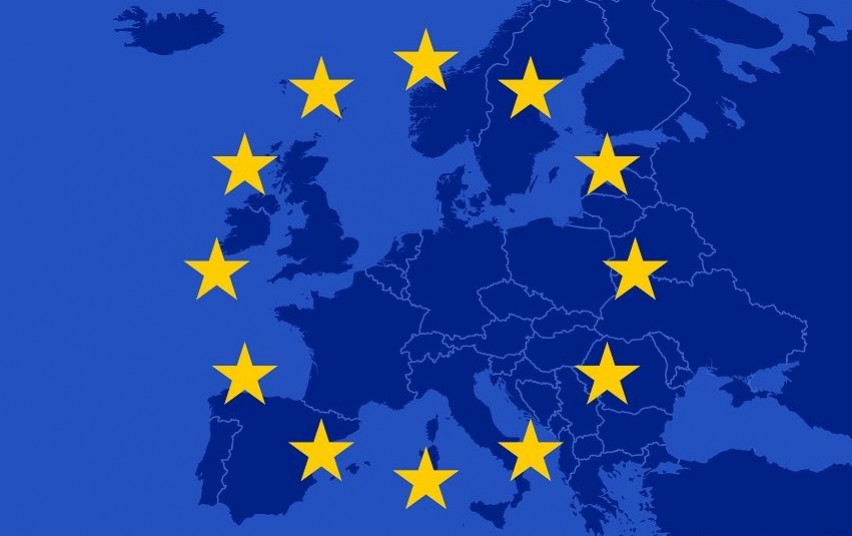 At stake in the United Kingdom’s upcoming referendum on whether to remain a member of the European Union is the nature of the EU itself. The UK wants a different kind of Europe than the one that the EU currently represents. Its preference is a Europe that essentially consists solely of a common market. Even though Britain has long been able to opt out of the euro and much else (and thus is not forced in any way to participate in the process of deepening Europe’s political union), this is the ideological essence of the controversy. It is a question that transcends the UK’s “Brexit” debate. The growing strength of euroskeptic forces in many EU member states has raised the same issue on the continent, where many believe that the goal of a political union might overburden member states’ citizens and should be abandoned. Like the British, many Continental Europeans are asking whether transnational regulation by Brussels-based institutions and a political union are actually necessary. Wouldn’t a loose association of sovereign nation-states, sharing the hard economic core of a continental common market – the British model – be enough? Why bother with all that complicated integration involving the Schengen Agreement, a monetary union, and EU regulations, which in the end don’t work properly and only weaken the member states’ global competitiveness?