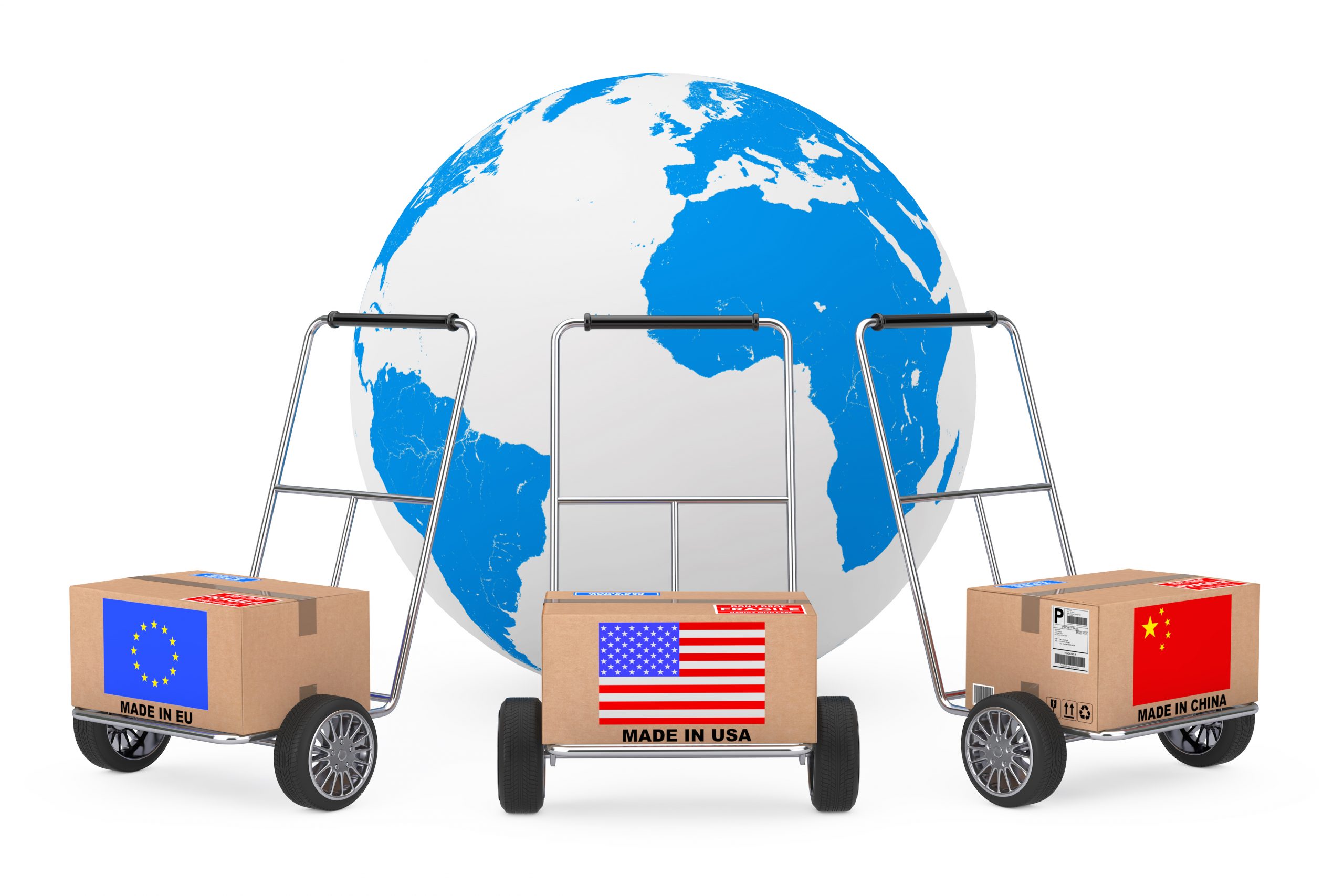 A week of climate negotiations in Bangkok proceeded unevenly, as old fights about the firewall between rich and poor countries resurfaced

Climate negotiators made patchy progress on the rules of the Paris Agreement at talks in Bangkok, which ended on Sunday.

The US blocked a Chinese bid to insert two-tier standards for rich and poor countries, leading to deadlock on guidelines for the national climate plans that underpin the global pact.

Parts of the climate finance debate also stalled, prompting calls for political intervention ahead of the December deadline for completing the rulebook in Katowice, Poland.

There are various chances for political leaders to engage with the issues in the next three months, including a dialogue convened by UN chief Antonio Guterres in New York, governor Jerry Brown’s climate summit in California, a G7 environment ministerial and pre-Cop meetings in Poland.

At the same time, the co-chairs of the negotiations have a pile of technical work to do. National delegates have given them the go-ahead to translate informal notes into legal language and identify potential compromises ahead of December’s summit.

“It is a powerful mandate,” said Yamide Dagnet of the World Resources Institute: “A leap of faith to try to rescue the outcome of Katowice.”

EU chief negotiator Elina Bardram urged the co-chairs to take “bold steps” to get the text in shape. “What is on the table is far from being minister-ready,” she told Climate Home News. “For us to have any meaningful ministerial engagement, they have to be pretty radical.”

The stickiest aspect of the talks concerned what information countries should be expected to include in future updates of their climate commitments.

China and other emerging economies proposed that some elements should only be compulsory for developed countries. The Umbrella Group, which includes the US, Canada and Australia, refused to countenance that suggestion, even as an option for negotiation.

Despite president Donald Trump’s declared intention to withdraw the US from the Paris Agreement, it cannot formally leave until 2020. Sources suggest the US delegation is keeping the door open for potential re-entry into the deal – and holding China to account has been a consistent concern across administrations.

The EU also opposes a binary split between rich and poor countries, arguing that any flexibility should reflect an evolving world order. “Everyone was frustrated” with the impasse, said Bardram, but added there had been good progress in other areas and solutions were “within reach”.