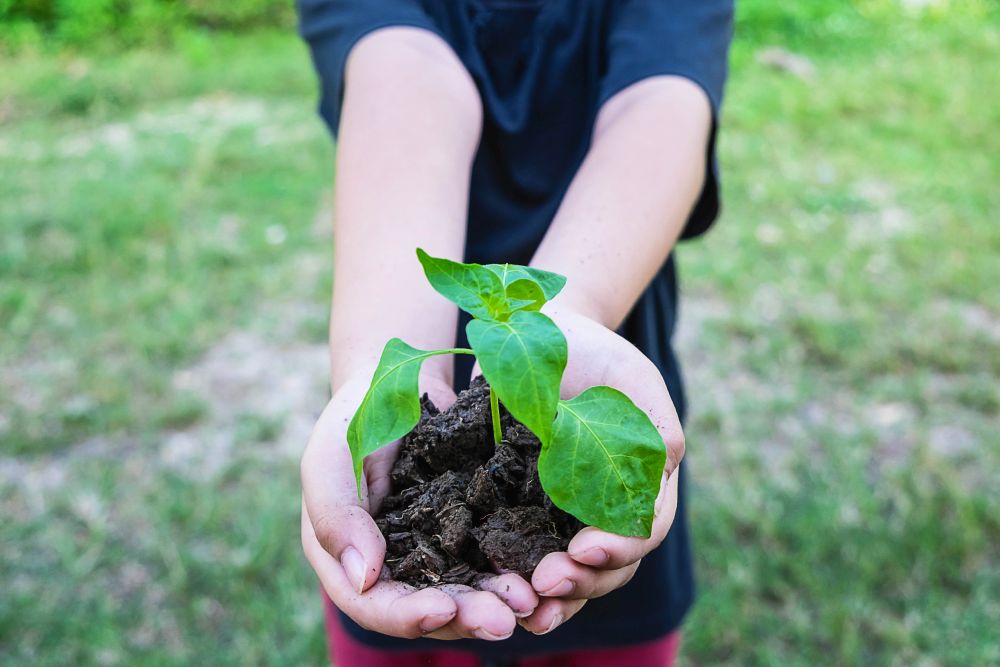 This week the European Commission will publish ‘Fit for 55’ – the package intended to set the EU on the path to a greenhouse gas (GHG) emissions reduction of 55% by 2030 and, ultimately, climate neutrality by 2050. The package will contain more than a dozen legislative proposals, both for new and existing laws. It was always clear that a 55% reduction[1] would require an update of the numerical targets for existing policies: the EU emissions trading system (ETS), effort-sharing for non-ETS emissions, land use and forestry,[2] renewable energy, energy efficiency, and car standards etc.

An increase from the previous 2030 target of ‘at least -40%’ was always going to mean a step change. Witness the surge of EU carbon prices over the past year to more than €58 per tonne of CO2. This is just the beginning of the European Green Deal’s revamping of the entire EU climate policy architecture, which might take a long time to negotiate.

Importantly, the package still leaves many fundamental political choices to be addressed in negotiations by the Council and European Parliament. Most flagrant among these choices are free allocation volumes to industry, and whether the carbon border adjustment mechanism will actually come into effect or remain a paper tiger. The fact that EP and Council need to make these political choices marks a departure from how previous Commission packages have been processed by the institutions; it can possibly be traced back to the way Commission President Ursula von der Leyen was elected. The price for her appointment was the -55% target and, for those critical votes, the carbon border adjustment mechanism and free allocation for industry was used as a sweetener. This gives leverage to the European Parliament now, which may use it to make radical changes.

One major political choice, however, seems to be to extend carbon pricing to new sectors, and to sectors that directly impact citizens: fuels in road transport and the heating of buildings. The Commission also chose to propose a separate emissions trading system for these sectors rather than inclusion in the ‘main ETS’.

The good news is that an extension of the ETS does not necessarily imply the end of effort- sharing; the two systems can coexist, even if there are possible overlaps, which in a system of shared responsibilities seems unavoidable. The effort-sharing framework will be very much appreciated when the EU discusses negative emissions,[3] in order to differentiate between member states.

Worth looking at the distributional impacts

With the Fit for 55 package, EU climate policy will affect all EU citizens directly, and it will affect them in a big way. Climate change policy will be costly; a balanced sharing of these costs is therefore all the more important. Executive Vice President Frans Timmermans has continued to highlight the need for inclusiveness and the promise to “leave no-one behind”.

When looking at the likely distributional impacts, there is reason to worry, or at least to raise an eyebrow at how citizens are treated compared to business and industry. It is worth remembering that distributional outcomes are always the result of political choices, intrinsic to neither climate policy nor carbon pricing.

All allowances in the new separate ETS for transport and heating[4] will probably be auctioned. This makes sense, because unlike with industrial sectors, there is limited risk of carbon leakage. However, it also means that EU citizens will see carbon costs passed through directly to prices at the pump and to their heating bills. Climate policy does not come for free. It will nevertheless be a tangible cost, and one that is unwelcome for poorer households.

Citizens risk being treated differently from companies and what those in the main ETS have been experiencing over the last 15 years or so. Between 2008 and 2012, most allowances, i.e. more than 90%, were given away for free as a rule. From 2013 onwards, the power sector had to buy their allowances at auction because they can pass through carbon costs (meaning higher electricity bills for households). Energy-intensive industrial sectors continue to receive most of their allowances for free (more than 90% up to 2020), but in many cases they received more allowances than they needed. Note that free allocation (if unchanged) in the next decade will amount to between €250-350 billion. Increasingly, free allocation will hinder rather than support investment in low-carbon breakthrough technologies that Europe needs and is proud of.

With the European Green Deal, more ‘industrial policy’ is on the cards. EU taxpayers will have to finance support for green steel or cement, green public procurement, green infrastructure, and compensation measures for industry. They will also pay carbon costs on imports due to the carbon border adjustment mechanism. What’s more, free allocation to industry may continue even if sectors are covered by the new border mechanism.[5] An allowance granted, for free, can no longer be auctioned, and treasuries will need to find revenues elsewhere, which is another cost.

Individually, each of these measures aimed at industry can be justified. The risk of carbon leakage is legitimate for certain trade-intensive goods, although the rest of the world is adopting increasingly ambitious climate policies. Without public support, some low-carbon technologies will remain uncompetitive, and with it, emissions reductions in industry may remain an elusive goal.

Taken together, however, the continuing generous treatment of industry set against the immediate carbon cost increases for consumers and taxpayers – no free allocation or transition periods for this new ETS – could be politically toxic, for example in the European Parliament and in some – poorer – member states.

The European Commission is not oblivious to the concerns about social impacts here. It will propose a completely new Climate Action Social Facility to deal with the distributional implications, to ensure that the poorest households do not bear the brunt of necessary, more ambitious climate policies. At least half of the new auction revenues will be used to compensate poorer households.[6] But much depends on the actual implementation, of course. Will there be enough funds to redistribute, and will treasuries give up auction revenues? How will it compare to the €20-30 billion per year of free allocation, in addition to billions in state aid and other support?

The social and equity dimension of the European Green Deal will therefore be under the spotlight with the Fit for 55 package, and everything is still to play for with so many political choices left to be made by the Parliament and Council. Striking the right balance between how costs are shared between citizens and companies will be one of the Green Deal’s biggest challenges.

[1] The official target is “at least -55% net emissions reductions”, because natural carbon sinks from e.g. forests can contribute (up to a pre-defined limit) to the target. This was not the case for the previous 2030 target.

[2]  A leaked version of the Forestry Strategy – a non-legislative proposal of the package – suggests increasing the EU’s natural carbon sink (which has been declining in recent years) from 225 to 310 million tonnes.

[3] Negative emissions (or carbon removal) are greenhouse gases removed from the atmosphere.

[4] A focus on equity is also necessary because the separate ETS carbon price will be the same throughout the EU, but GDP per capita differs significantly.

[5] There have been several leaks of the carbon border adjustment proposal (CBAM), and of the EU ETS proposal. Both proposals – as well as final negotiated texts – will need to be read in tandem to fully answer the question of how industry will be compensated for carbon leakage risk

[6] According to a leak of the EU ETS revision proposal.