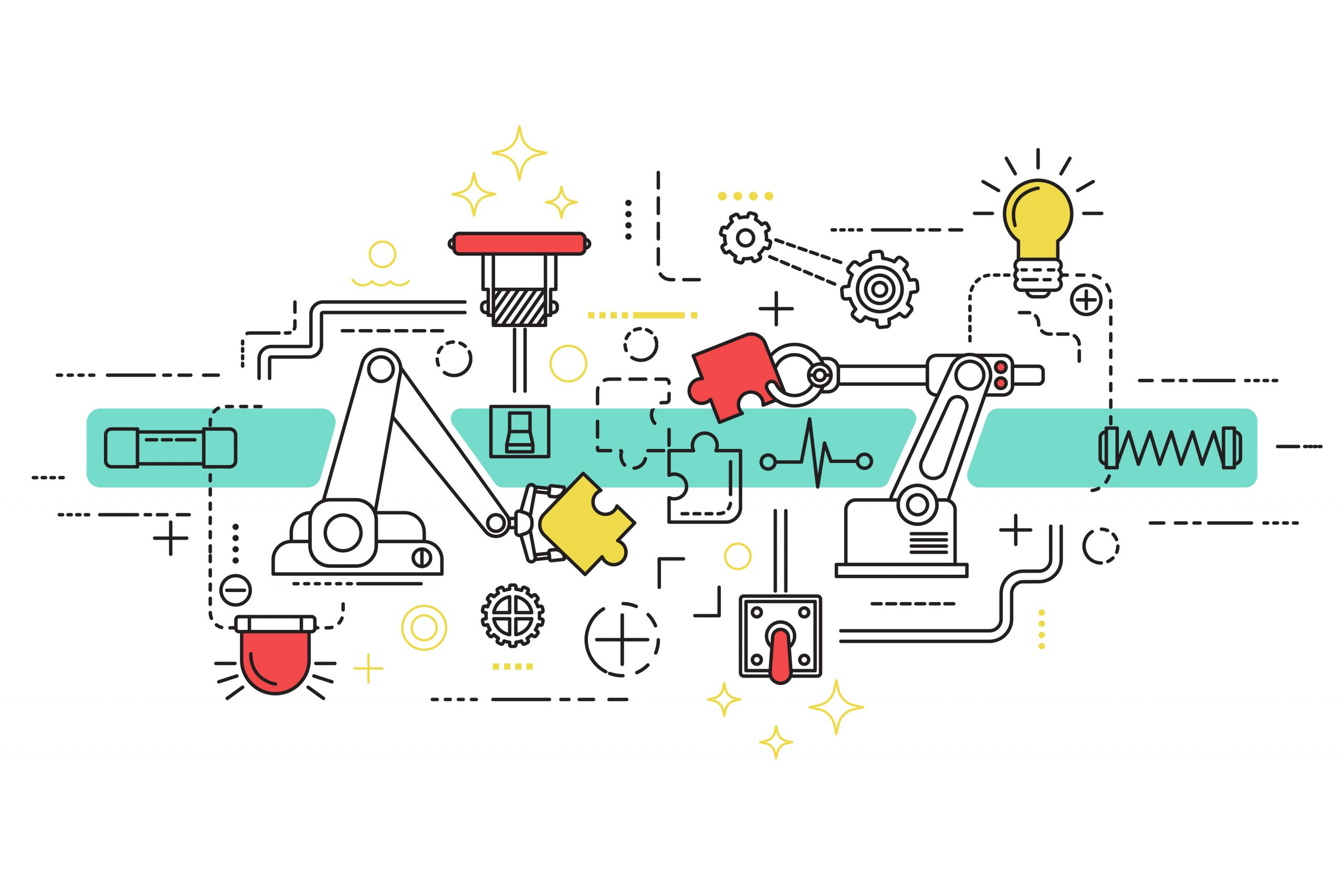 When you hear the German minister for Economic Affairs, Mr Altmaier, talking about the need of an “industrial policy“, you will immediately understand that, in a very profound way, economic thinking is changing in Europe.

“Industrial policy” used to be an abhorred term in the halls of the Economics Ministry on Invalidenstraße, Berlin-Mitte. Advocating industrial policy, you were immediately suspect of being an influence agent of the school of French statist economic thinking, of being a latter-day Colbert-missionary. True lovers of a free market economy would certainly have to take their distance. Or maybe, if you hailed from the left wing of the Social Democratic Party, raised eyebrows might have hinted at the suspicion that on closer inspection a commie-skeleton might possibly be found in your closet. Today, Altmaier’s advocacy of industrial policy finds strong resonance at the headquarters of the German Federation of Industry (BDI). It is the impact of increasing competition from emerging industrial powers including their economic nationalism plus the “America first!” intransigence of President Trump that are moving the needle in our economic thinking.   The European Commission was faster in realising that Europe had to adapt to the reality in which all our international competitors do pursue strong industrial policies. Some do that openly like China with its grandiose “Made in China 2025” strategy. Others continue with established methods of comprehensive cooperation between state institutions and big industrial players as is the case in Korea and Japan. And even the United States have an industrial policy. They just call it Department of Defence. It was one of the achievements of the Barroso-II-Commission to come forward with a good communication that outlined a European industrial policy with the four transversal dimensions of promoting technology, providing access to finance, allowing markets to blossom and fostering investment into skills and human capital. Unfortunately, the European Commission proved unsuccessful in convincing Member States of joining efforts to pursue such a modern day industrial policy as a European one. The toughest resistance to that idea came from Berlin, as you might expect. And even today, Altmaier has only learned half a lesson: industrial policy, alright, but European? Really? It should be easy to understand for anybody who is not restricted in his world view by blinkers that it needs all of Europe together to be able to stand up technologically and financially and innovation-wise to the big economic blocs elsewhere in the world. High-performance computing, AI, advanced manufacturing altogether, circular economy, progressive energy efficiency, resource efficiency leadership, these and other decisive areas of industrial progress cannot be organised on the level of individual EU Member States alone. Economically, it is obviously true that there are just two types of EU Member States: small Member States and Member States that do not yet know they are small.   The Juncker Commission has lost time with regard to industrial policy. There seems to be no-one in this Commission who had the enough interest, energy, focus or power to pick up what Barroso had started.   I believe that the next five to seven years will be decisive for the future of European industry. We are pushing back against dumping exports from China, we are beginning to scrutinize sensitive foreign direct investment more carefully, we are pushing back against Trump’s follies in trade policy. We are looking at Asian and African trade opportunities with new eyes, but without an ambitious and energetic and coordinated European industrial policy we will not be able to do more than play defence. If you only play defence, though, it is hard to ever score a goal. Of course we have to sort out a lot of strategic and practical issues. How we will combine digital and eco-innovation? How we will make sure that the backbone of European industry, small and medium-sized enterprises, will be at the core of the strategy? How will we see to it that industrial policy would be informed by an “Ordnungspolitik”-based political approach? How will we solve the riddles concerning the political economy of the re-learning, re-training and upskilling efforts that will be necessary? All these questions will have to be solved in time. Which means: early on during the mandate of the next European Parliament. But without operating together, without pursuing a common European industrial policy, national efforts will remain too fragmented to be successful. By the way, the European Parliament in a report adopted 2013 coined a very nice acronym to describe the goal of all these efforts: RISE – Renaissance of Industry for a Sustainable Europe.