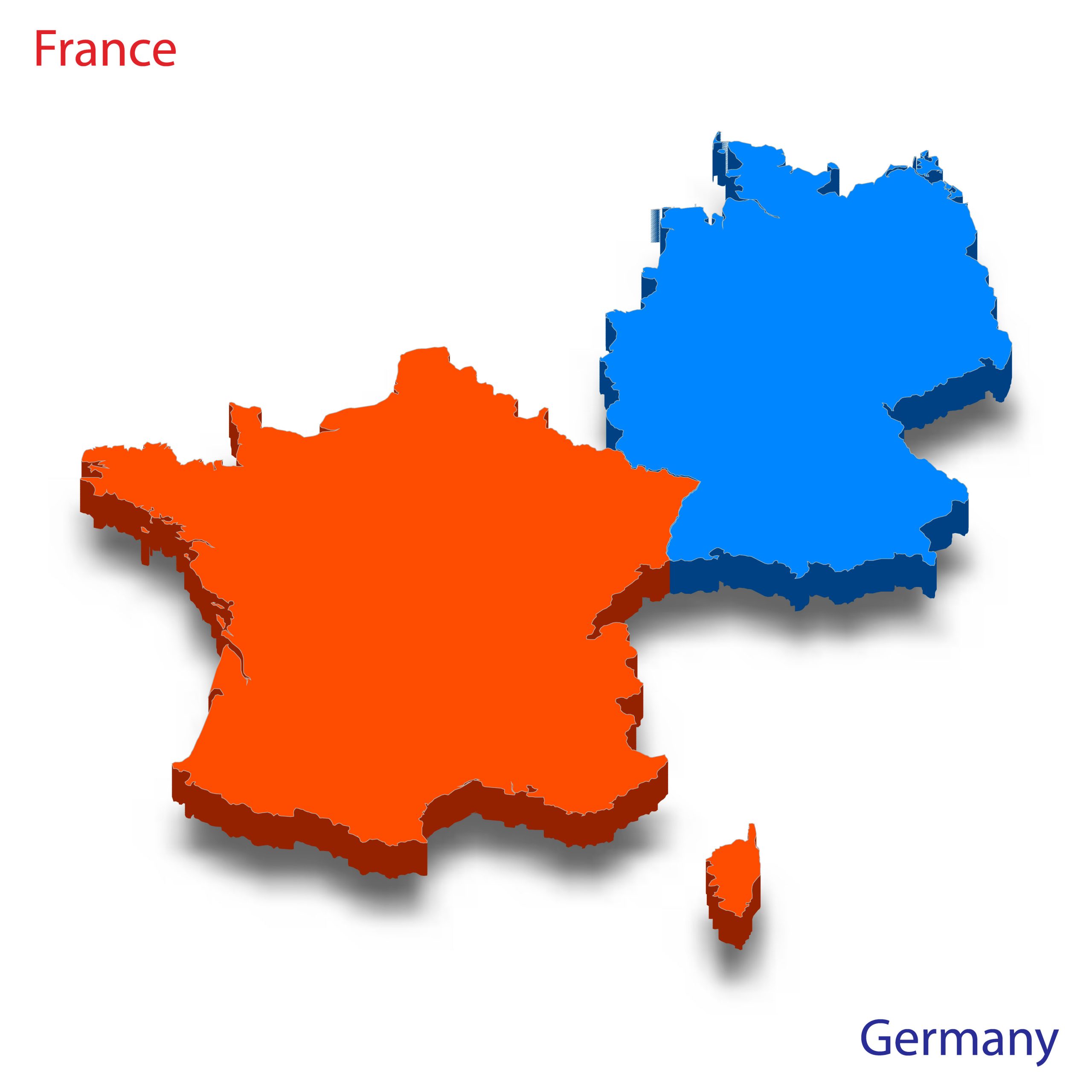 France and Germany, which together account for half of euro-area GDP, are rightly considered the key to the euro area’s exit from the current impasse of low growth, falling inflation and increasingly dangerous debt trajectories. But more importantly, the German-French couple is a clear example of the need for a coordinated strategy. Their unit labour costs have diverged by some 20% since the introduction of the single currency. This would not necessarily be worrying, but the world market share of French exports has fallen by more than twice that of Germany, and the current account gap has increased by more than 8% of GDP. France has not compensated for its rising costs by higher non-price competitiveness, while the German low-cost strategy has made the country more and more dependent on foreign markets.