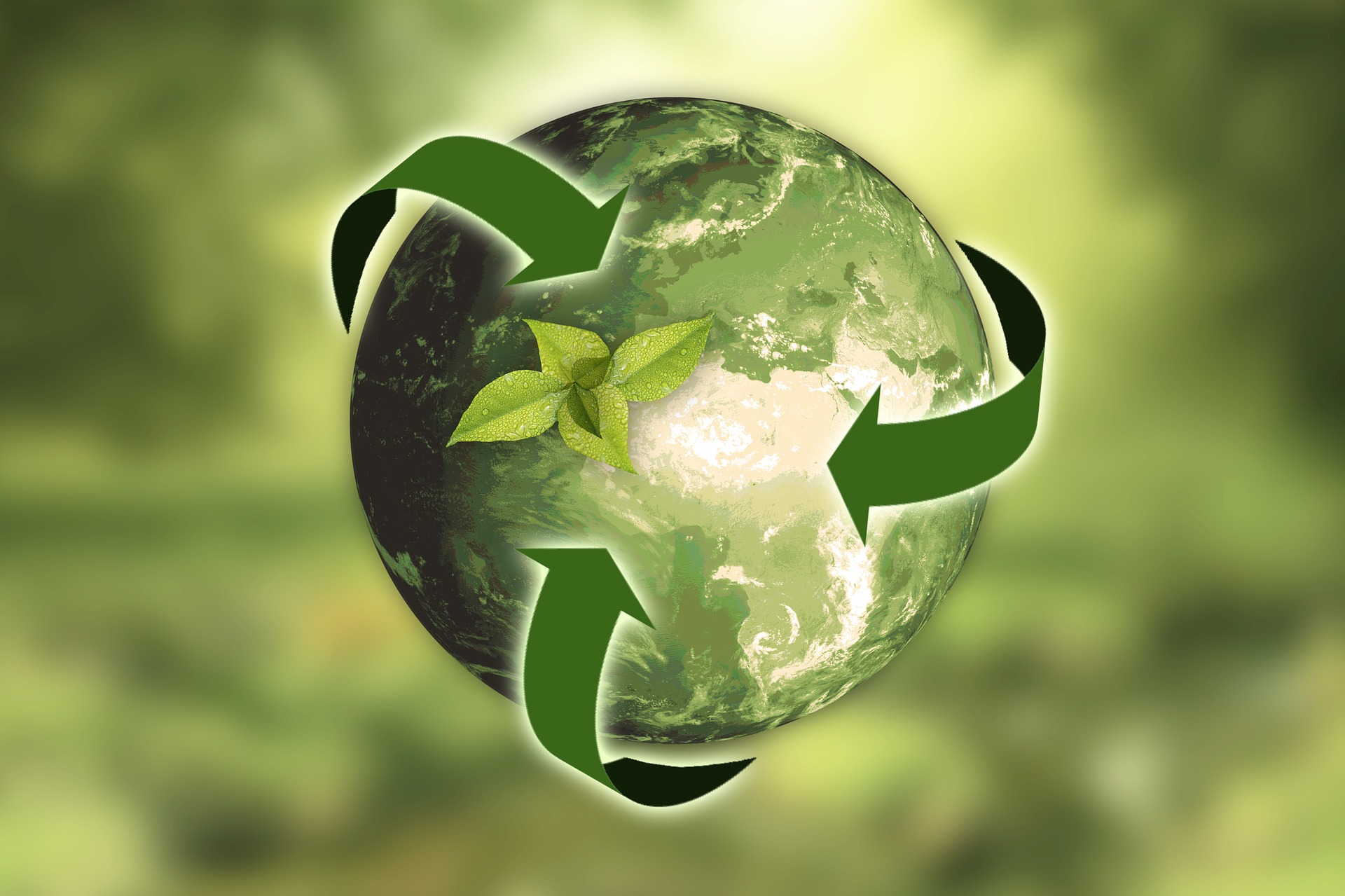 Four out of five countries missed the agreed date for contributions to UN Climate Change, including some who claim to be leaders on climate change

Four out of five countries are late in making their contributions to the UN climate change body’s operating budget.

Donald Trump has actively sought to block US support for international climate efforts, although this was challenged by the senate. The majority of member states support cooperation in principle but have been slow to pay.

China, Brazil, France and Germany are among those failing to honour the agreed timeline for payments, a UN Climate Change statement on Thursday revealed.

The body’s executive secretary Patricia Espinosa focused on the positive, thanking 31 countries who paid their 2018 share by the due date of 1 January.

“I would like to extend my deepest appreciation to the parties that have contributed in a timely way,” she said. “The impacts of climate change are accelerating around the world, and it is essential that the response of the international community also accelerates and is scaled up so that countries can green their economies and build resilience to the inevitable impacts of climate change.”

While Espinosa did not explicitly call them out, the statement implies 166 out of 197 parties to the UN climate talks are behind on their payments.

Negotiators approved a budget of €57 million ($71m) for 2018 and 2019, to support the climate talks process and implementation of the Paris Agreement.

Countries are expected to contribute according to a UN formula based on relative wealth and development status. Despite Trump’s stance, the formula implies the US will fund 21% of the core budget.

In September 2017, Espinosa urged heads of delegations to deliver on time. “Indicative core contributions are key to financial predictability and sustainability,” she said in a note. “The secretariat is therefore concerned with the level of outstanding indicative contributions.”

At the last UN climate conference, French president Emmanuel Macron said Europe would replace the shortfall left by Trump’s refusal to contribute to the UN’s climate science body. This week, he said he had decided to “make France a model in the fight against climate change”. Yet his own country’s dues to the larger UN climate budget remain unpaid.

This article has been updated to clarify the US budget position