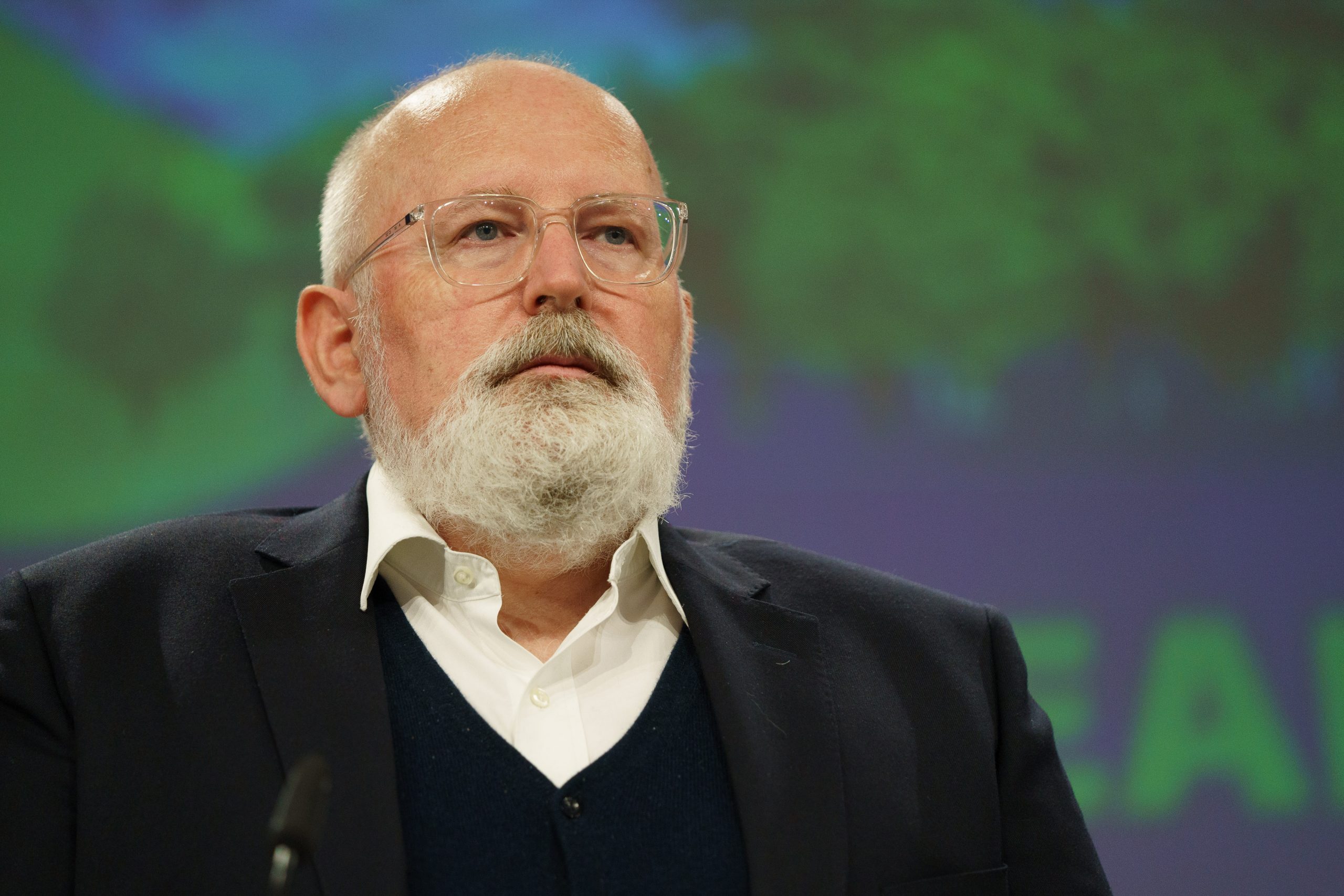 A number of authors have debated whether European integration is becoming characterised by a form of ‘new intergovernmentalism’, with increasing numbers of decisions made through intergovernmental forms of decision-making such as those in the European Council. In response to criticism of the approach, Christopher Bickerton writes that new intergovernmentalism can shed light on current issues at the European level, such as the UK’s attempts to negotiate EU reform. He argues that recent statements by Frans Timmermans, the First Vice-President of the European Commission, illustrate the relevance of the approach, notably the principle that supranational institutions do not always want ‘more Europe’.