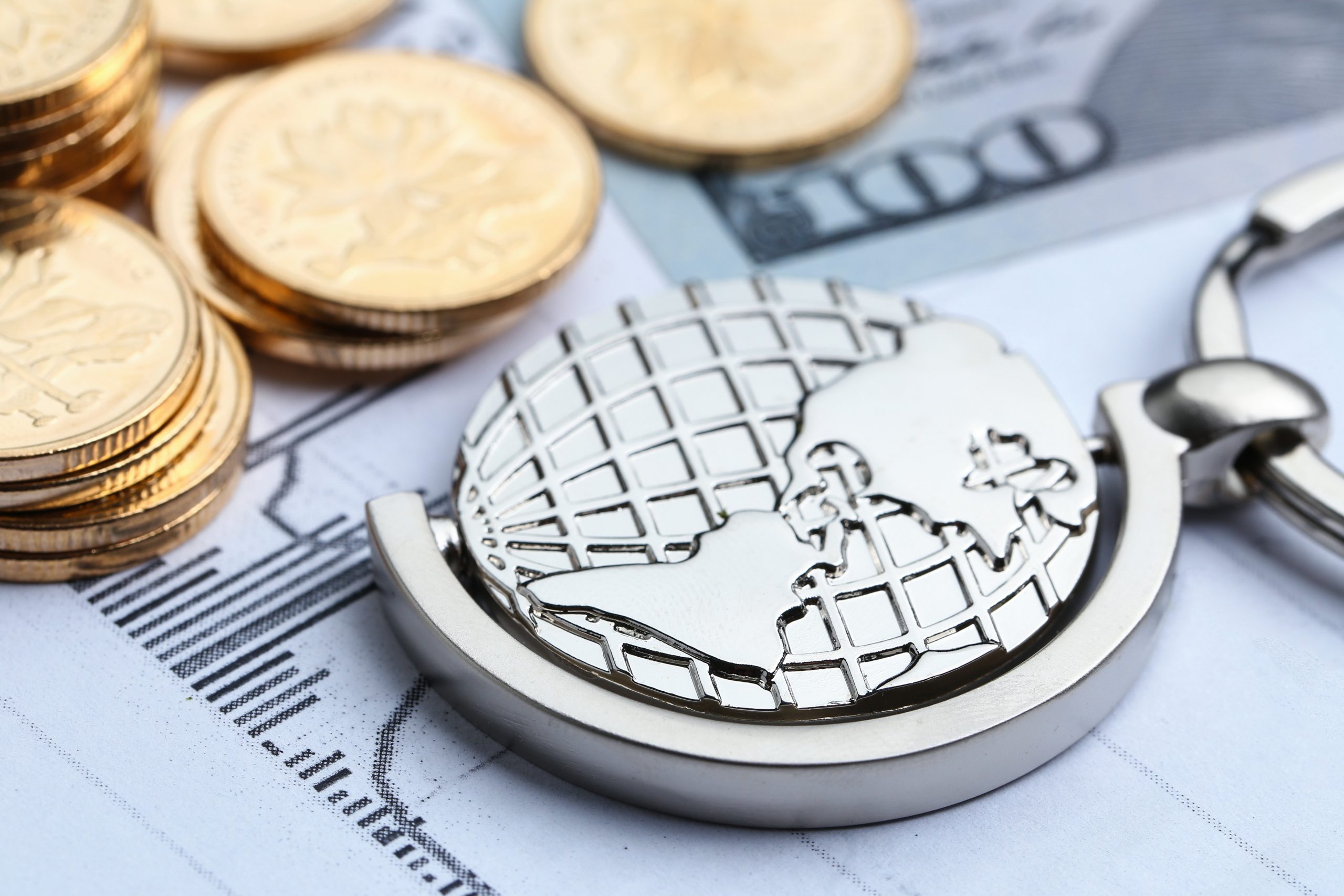 With its strategy paper entitled ‘Trade for all’ in 2015, the Commission launched an EU trade policy that focused on values such as human rights, workers’ rights, environmental protection and sustainable development.

The idea was that free trade should be fair for both consumers in Europe and for citizens elsewhere. This approach was pursued in bilateral trade negotiations and in legislative proposals on, for example, conflict minerals, dual-use goods or the investment court system. But by the end of 2016 the tenor of the debate on international trade had changed, shifting the focus to national interests and fairness for consumers and producers at home. The UK’s decision to withdraw from the EU and the election of President Trump in the US, together with the expiry of the clause recognising China’s non-market economy status, contributed to this shift. The European Parliament has played a crucial role in shaping the direction of EU trade policy. While its 2015 resolution on the Transatlantic Trade and Investment Partnership (TTIP)set the values-based trade agenda, its resolutions in 2016 and 2017 on China’s market economy status and global value chains reflected the shift in values. The Commission is seeking to balance free and fair trade but new challenges lie ahead, notably in the EU’s neighbourhood: Russia, the Eastern Partnership, Turkey and the UK’s withdrawal from the EU.