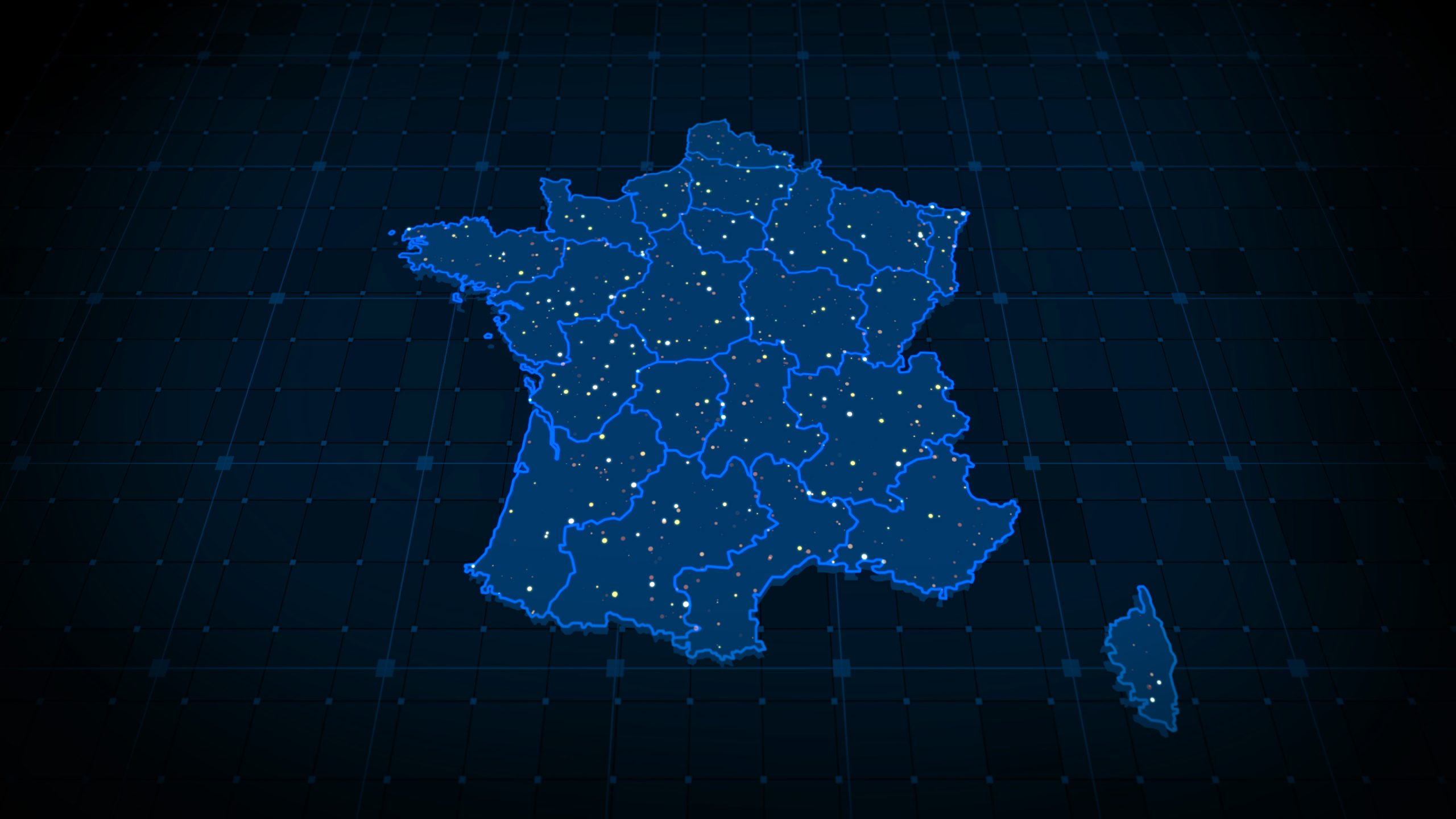 France held the second round of its regional elections on 13 December. As Rainbow Murray writes, the key story to emerge from the election was the failure of the Front National to win in any of the 13 French regions, following a strong showing in the first round of voting. She notes that while the second round will ultimately be regarded as a failure for the Front National, there remains little to celebrate for either the governing Socialist Party or Nicolas Sarkozy’s Republicans.