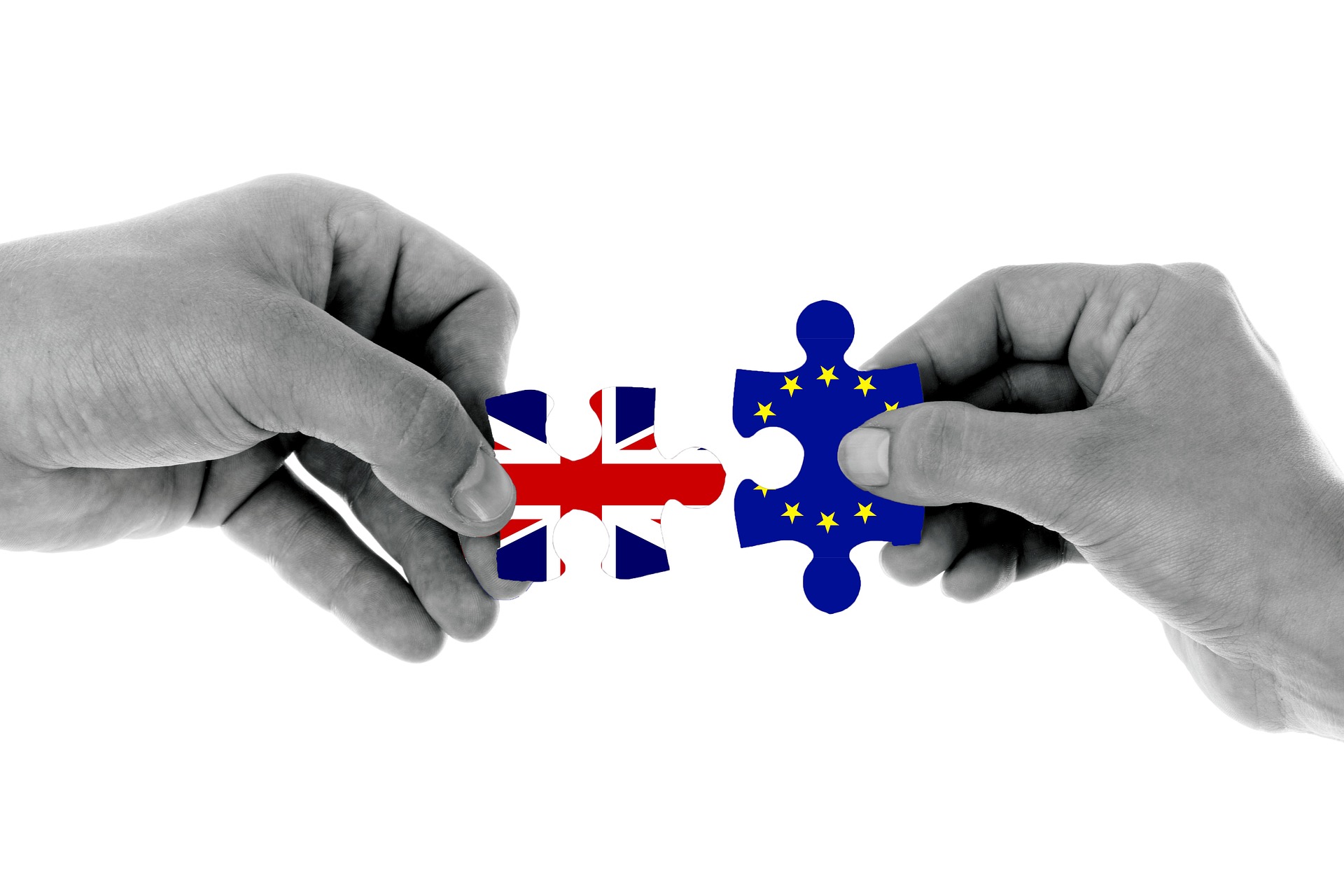 This study examines the options for the future trade relations between the EU and the UK, once the Brexit process is completed and the UK has exited the EU.

It focuses on the potential relationship, as defined through negotiations projected to take place in the course of the transitional period between March 2019 and December 2020.

This is a subject of fierce debate, and of huge political and economic significance. The backdrop is the intense trade and economic relationship between the EU and the UK. Below are three tables which demonstrate this intensity.

It is not however the purpose of this study to analyse the future relationship from a purely economic perspective, which is not the author’s expertise. The perspective is a broader one, focusing on the legal, institutional and political boundaries within which the Brexit process unfolds. In academic terms, the study draws upon law and political economy.

The bulk of this study explores the different models which could inspire the future relationship. However, in doing so, it places these models in two distinct paradigms: market integration and trade liberalization. The differences between these paradigms are not always adequately represented in public debates about the future relationship, yet they are crucial. The study therefore first explores those paradigms, followed by a more specific discussion of the various models: the EEA; a customs union; a deep and comprehensive FTA; and the WTO model. Throughout, the focus is on legal constraints and opportunities; required institutions; enforcement and dispute settlement; political determinants; and potential economic effects, described in qualitative terms.

The study also looks at the status of trade agreements concluded by the EU, post Brexit – in particular as regards the position of the UK in those agreements.