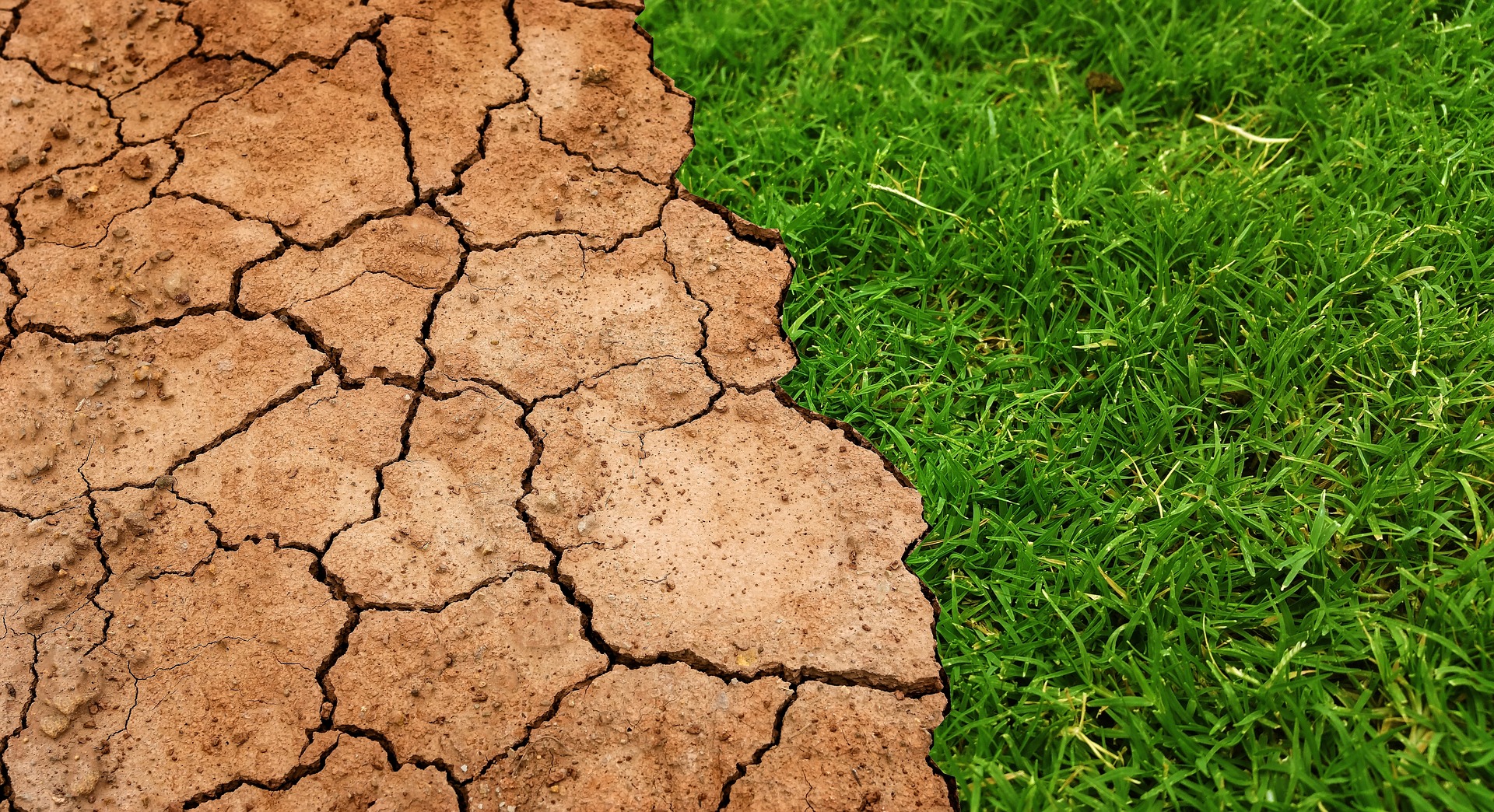 Leaders of 20 major economies are gathering in Buenos Aires, Argentina today for what promises to be a tense summit.

The US-China trade war, mounting tensions in Ukraine and fallout from the grisly murder of journalist Jamal Khashoggi at the Saudi embassy in Turkey dominate the pre-meeting coverage.

No less important is the signal the G20 will send on the level of commitment to international cooperation on climate change. A draft declaration seen by Karl Mathiesen was pretty feeble on that score, presenting implementation of the Paris Agreement as the choice of some members, rather than the consensus.

Will the others defend the deal or keep quiet and appease Donald Trump, ahead of Cop24 climate talks in Katowice starting next week? Watch this space.

The European Commission has produced its grand long-term climate strategy, with eight possible pathways for greenhouse gases to 2050.

Remember when Arias Cañete was nominated in 2014, NGOs attacked him for his oil interests? In fact, Sara Stefanini writes, when he hands over the brief next year, he will leave a relatively progressive legacy – even if it does not satisfy all of environmentalists’ demands.

Brazil has withdrawn its offer to host next year’s UN climate summit, citing budget constraints and the transition to a new government.

While the prospect of Paris-sceptic president Jair Bolsonaro leading climate talks thrilled no-one, the U-turn at this stage poses a logistical headache.

It is not clear whether any other country in the Latin America and Caribbean region – whose turn it is – is willing to host at such short notice. That leaves the default option of another meeting at the UN climate HQ in Bonn. Hopes of a warm and sunny Cop25 are slipping away fast.

Preparations for Cop24 are ramping up with the usual flurry of reports, analysis and activist stunts.

The World Meteorological Organization revealed 2018 is set to be the fourth warmest year on record globally. The UN emissions gap report said efforts need to triple to hold temperature rise to 2C this century. The Lancet warned climate change is bad for our health.

In Poland, Greenpeace activists scaled the chimney of Belchatow power station and threatened to sue utility PGE unless it agrees to phase out coal by 2030.

One person you will not see in Katowice is Wael Hmaidan. The executive director of Climate Action Network International has been suspended after complaints of bullying and inappropriate behaviour towards staff.

Three letters obtained by Climate Home News, including one from the father of a former employee who took her own life, allege grievances about the working conditions at Can-I.

An independent investigation is ongoing and the organisation is revising its anti-bullying and harassment policy.