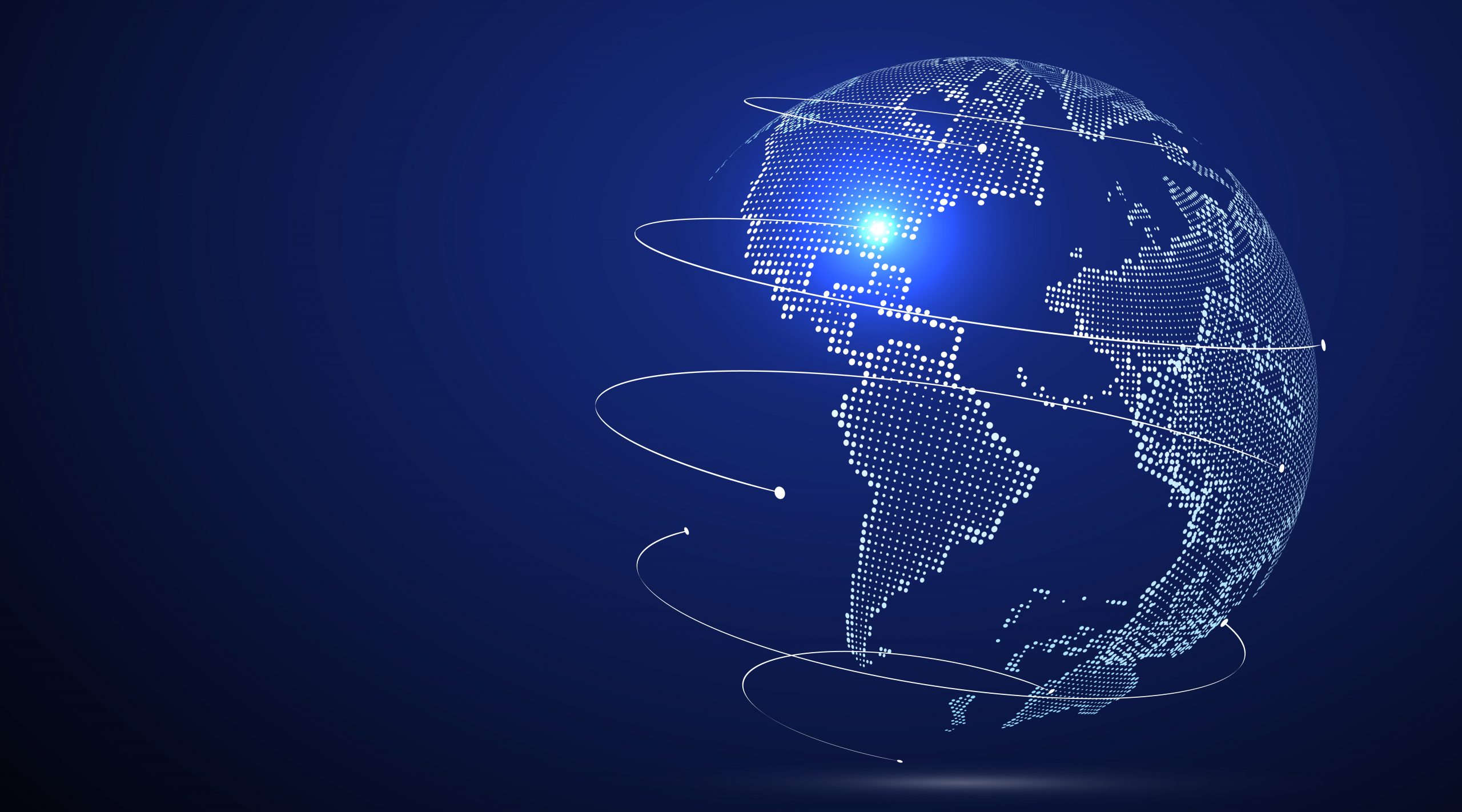 European leaders, Japan and Canada back carbon pricing and a “just transition” to clean energy at G7 summit in Charlevoix, as Trump refuses to engage

A meeting of G7 leaders in Canada ended with a split over climate change on Saturday.

Canada, France, Germany, Italy, Japan, the UK and the EU agreed new language on the importance of carbon pricing and a “just transition” to clean energy, as well as reaffirming their commitment to the Paris Agreement.

The US asserted its position in a separate paragraph, prioritising economic growth and energy security. It would support countries in using “all available energy sources”, including to “access and use fossil fuels more cleanly and efficiently,” the statement said.

On the biggest source of friction at the summit, trade, the leaders arrived at a consensus position – only for president Donald Trump to retract US endorsement after leaving the meeting.

Trump refused to even attend a scheduled session on climate change, leaving the G6 to advance the agenda without him. It contrasts with last year’s summit in Italy, which resulted in a minimalist outcome as leaders held out hope of winning Trump round.

“On the climate, we have an ambitious position at 6, without the United States. This is not new,” French president Emmanuel Macron tweeted.

“It is true that we didn’t resolve all the problems facing the planet this weekend in Charlevoix, but we made significant progress,” said Canadian prime minister and host Justin Trudeau at the closing press conference.

German chancellor Angela Merkel released a photo to illustrate the dynamic of talks, which immediately went viral: she and the leaders of France, UK and Japan standing over a defiant Trump, seated with his arms crossed.

“Trump’s petulant refusal to join G7 climate talks must finally banish any illusions of working with him,” said Nick Mabey, head of European environmental thinktank E3G. “The other G6 leaders must react by forging a partnership to drive forward climate action as the glue to the maintain the global rules-based system.”

The G6 promised a “just transition, including increasing efforts to mobilize climate finance from a wide variety of sources”. Just transition is climate jargon for helping communities dependent on carbon-intensive industries like coal mining find new jobs in a clean economy.

It addresses an obstacle to climate ambition in many of the member states: lobbying from trade unions and industry groups fearful of the economic impacts. For example, the German government has committed to phase out coal use but delegated the contentious timeline to a 31-member commission.

There was also a G6 commitment to work with all levels of government, business and civil society, including indigenous groups, on the transition to clean energy.

Trudeau has been criticised for backing – and indeed buying – an oil pipeline in the face of strong opposition from climate campaigners and indigenous Canadians.

“Canada showed leadership by stickhandling this climate outcome as the G7 host,” said Catherine Abreu, head of Climate Action Network Canada. “However, to be a true climate leader, prime minister Trudeau will need to change his approach to fossil fuel infrastructure at home, and take tangible actions that match his stated commitment to reconciliation with Indigenous peoples.”

Absent from the statement was any reference to an existing G7 pledge to phase out “inefficient” fossil fuel subsidies by 2025. The Overseas Development Institute estimates they are channeling a collective $100 billion a year to coal, oil and gas interests.

“Pledges to address the climate crisis will continue to ring hollow as long as governments keep propping up the industry that drives it,” said Adam Scott, campaigner at Oil Change International. “If G7 leaders are serious about climate action, they need to counter Trump’s climate denial by taking much more ambitious action to fight climate change, including an end to destructive fossil fuel subsidies.”