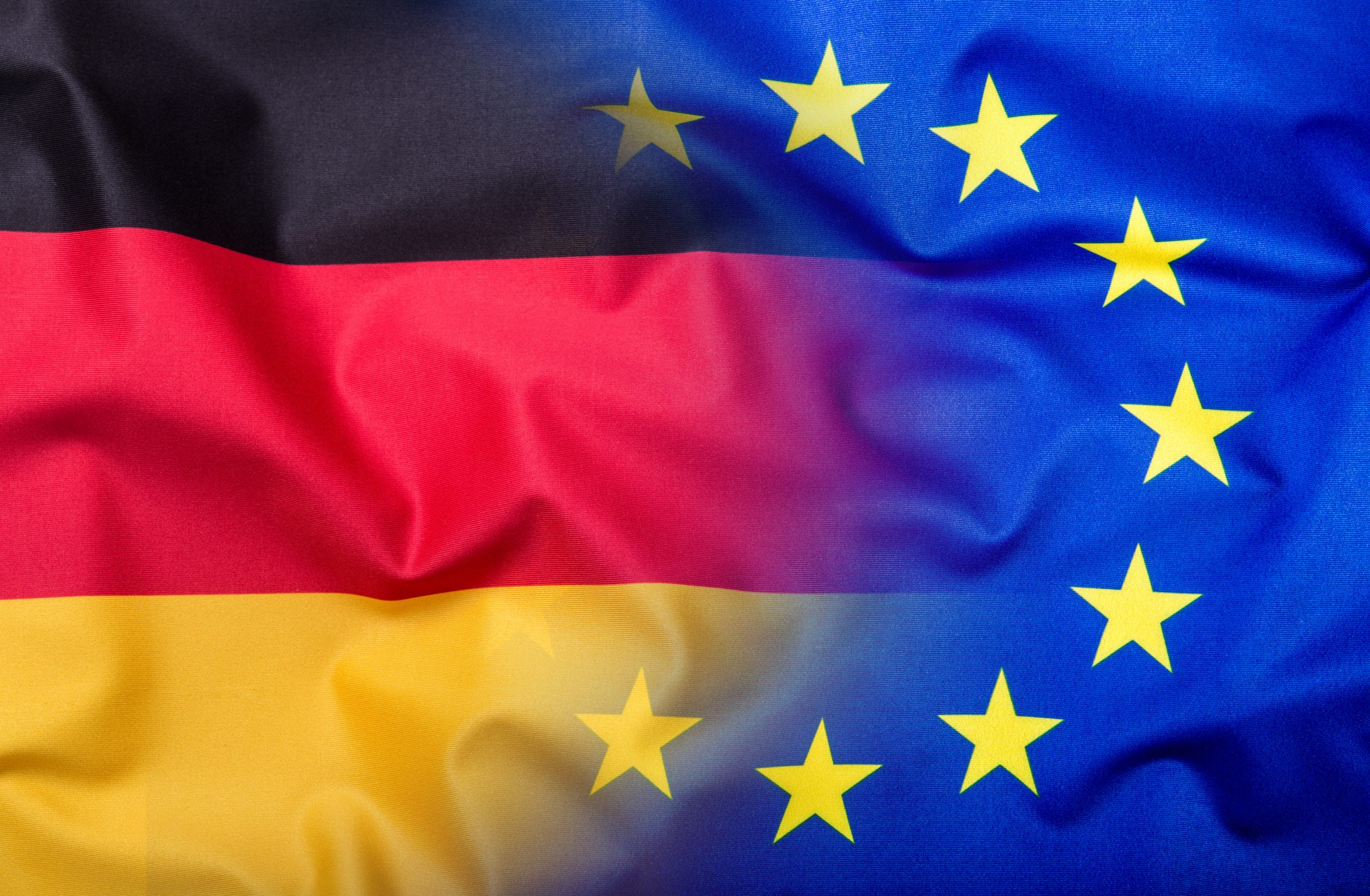 The UK’s vote in June to leave the European Union not only changed the course of British history, but also underscored fundamental questions about Germany’s role in Europe and the world. With the migration crisis weakening German Chancellor Angela Merkel politically just when her authority in Europe is most needed, the new “German Question” can no longer be avoided.