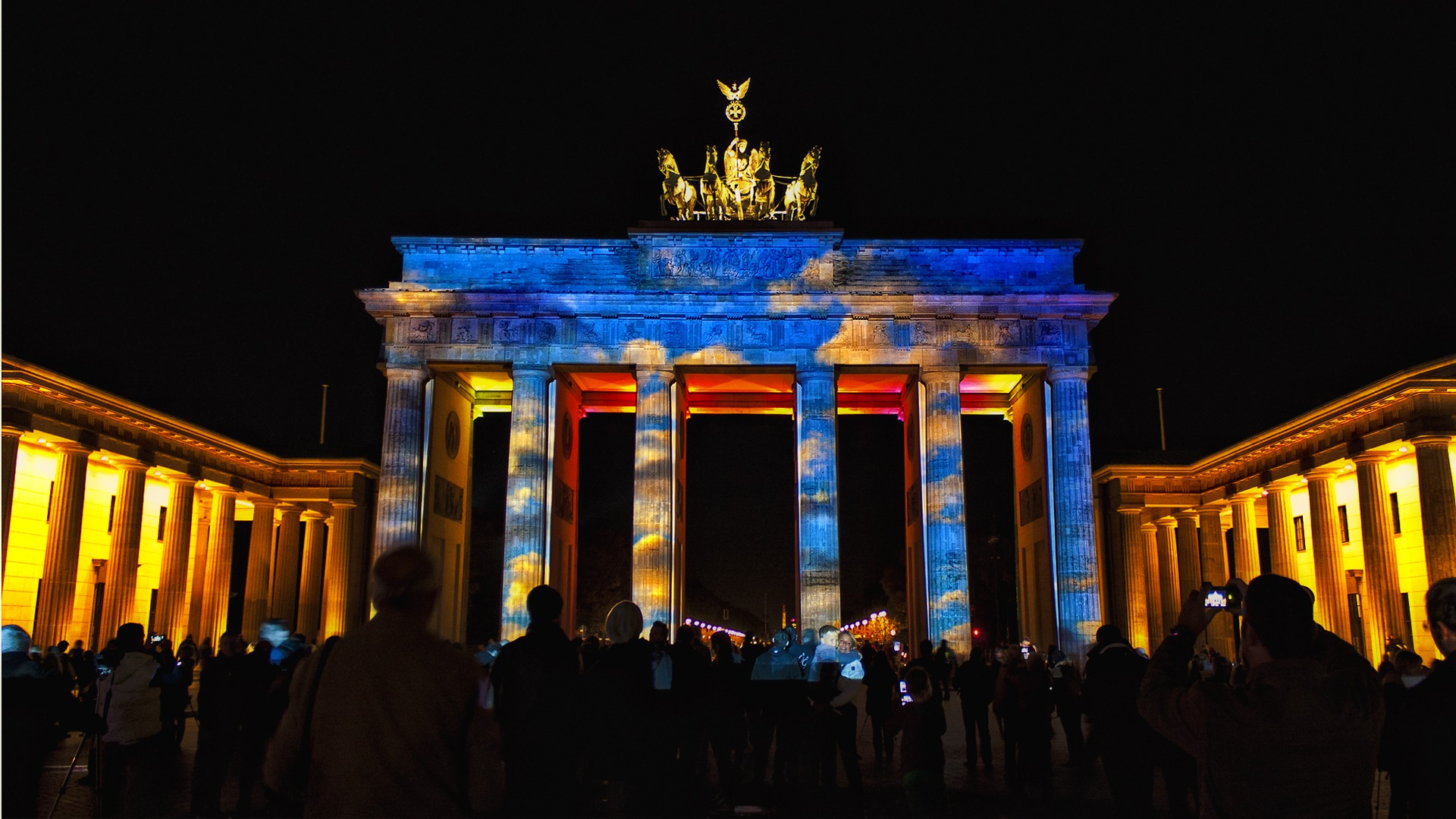 Fresh from hosting UN climate talks in Bonn, Germany is turning inwards. The collapse of coalition negotiations leaves it in government limbo.

It means there is no resolution in sight for the looming “disaster” (the environment ministry’s words) of missing the country’s 2020 emissions target.

A lead Green Party negotiator told Arthur Neslen that whatever form the next government takes, it should close a minimum of 7GW coal power capacity. That was the compromise reached with Angela Merkel’s party – the largest in parliament – before talks broke down.

On Friday, Politico Europe reported the idea of Merkel leading a minority government was gaining momentum. The main alternatives are a “grand coalition” with the Social Democratic Party – which is conservative on the coal phase-out due to its impact on workers – or calling another election.

Now she is no longer the UN climate chief, Christiana Figueres is free to publicly criticise national policies. Australia is in her sights for a proposed coal subsidy.

At least 14 environmental NGOs have closed in Russia after the authorities branded them “foreign agents”, according to Human Rights Watch.

The legislation is being used to silence dissent, the watchdog says, with negative consequences for forest protection and other causes. The justice ministry denied its aim was to discredit campaigners.

Should middle-income countries get grants to tackle climate change? The Global Environment Facility and Green Climate Fund are moving to limit climate finance to emerging economies to concessional loans, on the basis grants should be reserved for the poorest.

That faced pushback from the Basic group (China, Brazil, South Africa and India) at Bonn talks. They said it amounted to renegotiating the Paris Agreement.

China exploited US divisions to score wins for the developing world. That was our main takeaway from two weeks of UN climate talks in Bonn.

For all the key outcomes and talking points, from the Paris rulebook to a little-publicised agriculture deal, bookmark this round-up by Carbon Brief’s Jocelyn Timperley.