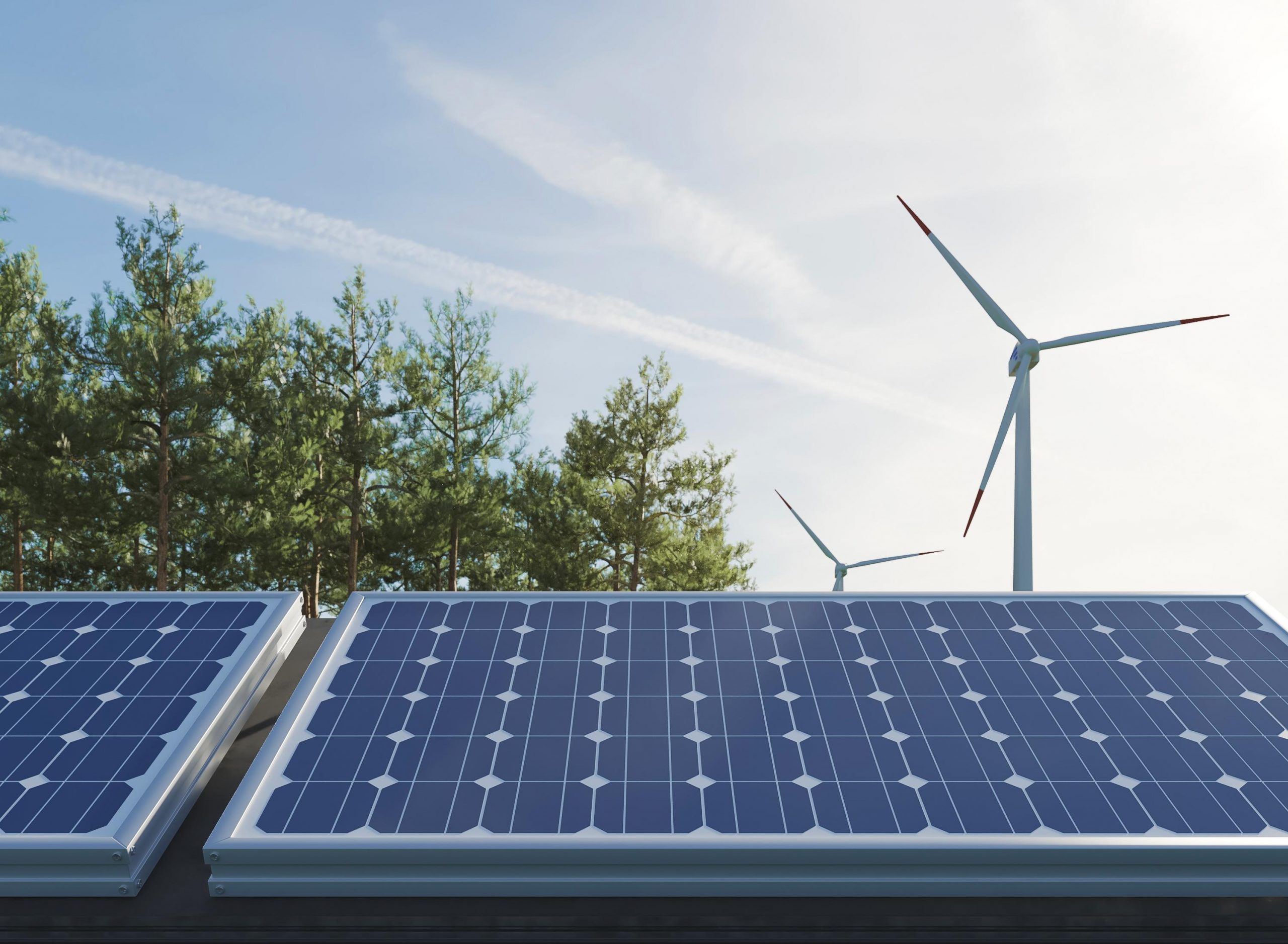 Preliminary data suggests that renewable supply alone met demand for about two and a half hours on a sunny, windy public holiday on Tuesday

Renewable power output on the windy and sunny public holiday reached 53,987 megawatt hours (MWh) at 1pm, while consumption was 53,768 MWh, according to the BNetzA’s live energy data portal smard.de. The data suggests renewable power production exceeded consumption for about two and a half hours.

Germany’s economy and energy minister Peter Altmaier said on social network Twitter that it was “great” that the country was able to cover its demand with renewables.

“Now transmission lines take precedence so that the power can flow,” Altmaier added.

Germany briefly covered 100% of its power demand with renewables on 1 January, another public holiday, when wind power alone covered 85% of demand. However, the data presented by the BNetzA is still preliminary and energy generation analysts disagree how accurate certain supply and demand measurements are. This means the actual renewables share could be below 100%, depending on the methodology and data accuracy.

This article was first published on Clean Energy Wire. For background, read the CLEW article Renewables cover about 100% of German power use for first time ever.