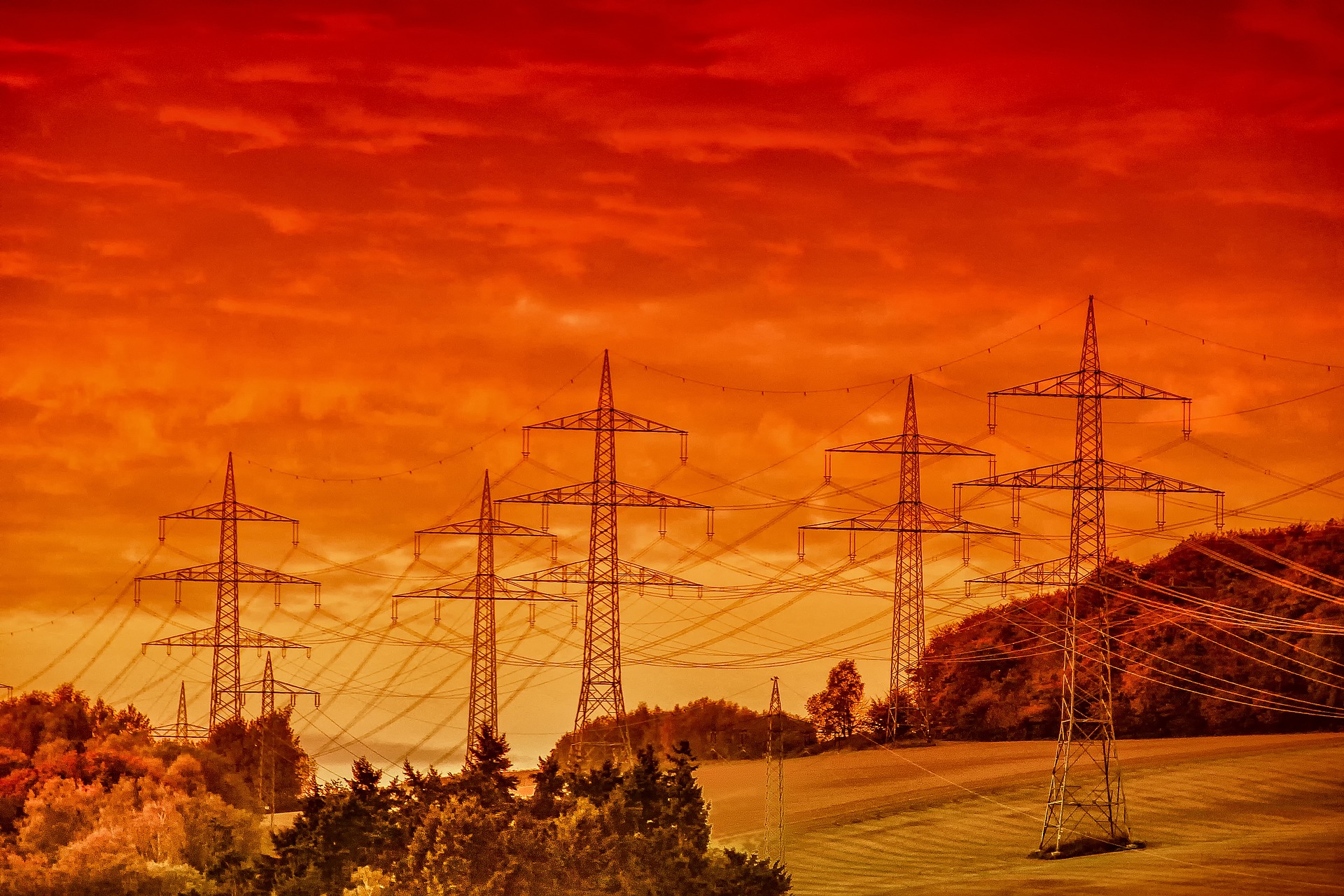 Angela Merkel’s party and the Social Democrats agree the 40% emissions cut will not be achieved until the early 2020s, coalition negotiators told newswires

Germany’s two biggest political parties have agreed to scrap the goal of cutting greenhouse gas emissions 40% from 1990 levels by 2020.

That was reported by Reuters on Monday, citing two sources familiar with coalition negotiations.

Angela Merkel’s conservatives are seeking to form a government with the Social Democrats, after a mooted pact involving the Green Party fell apart.

Negotiators assigned to thrash out a joint position on energy and the environment advised the 2020 climate target “will no longer be achieved”, in a paper obtained by newswire Editorial Network Germany.

“We will agree on a package of measures that will close the gap as far as possible and reach the target at the beginning of the 2020s,” the working group wrote.

Officials refused to confirm or deny the reports, with no formal announcement due until the end of the week.

A leaked government document in October warned without further action, emissions cuts were only forecast to reach 31.7-32.5% in 2020. That would be “a disaster for Germany’s international reputation as a climate leader,” the environment ministry wrote.

Despite a booming renewables sector, Germany still gets 39% of its power from coal. A cross-party commission has been established to create a phaseout plan for the dirty fuel, but it remains a politically charged subject, with utilities and mining unions playing for more time to transition.

On the same day politicians appeared to concede the 2020 target, utility RWE tore down a church to expand a lignite (brown coal) mine, to the dismay of campaigners.

Following Germany’s general election in September, Merkel first tried to agree a “Jamaica coalition” with the Greens and Free Democratic Party. The Greens pushed for at least 7GW of coal plant closures, but the free marketers rejected that compromise and walked out.

Transport emissions are also a major obstacle to climate goals, rising slightly in 2016.