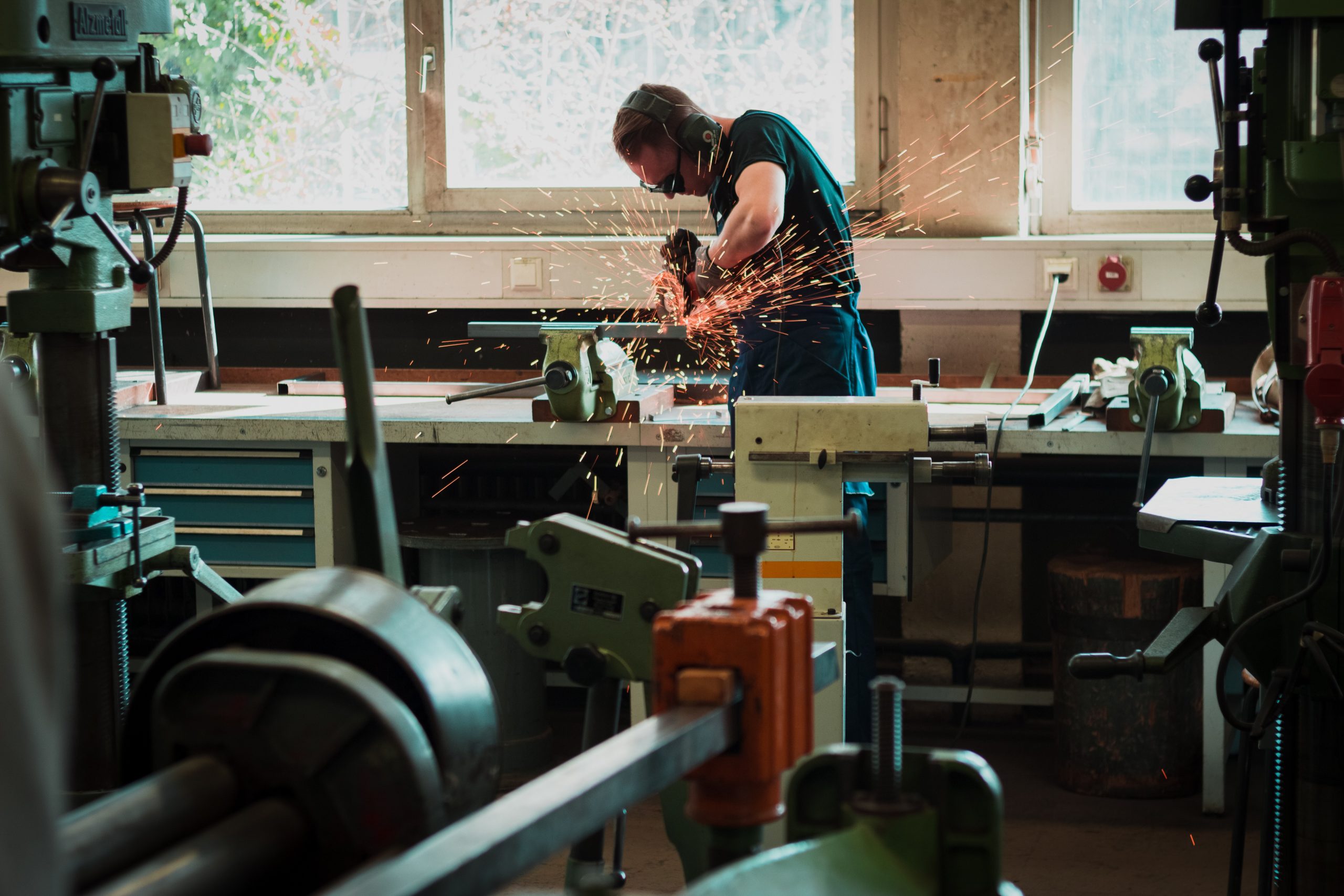 Every year the State of the Union speech (SOTEU) serves a certain purpose. This year it was all about encouragement and promise. It was all about promising ‘big things’ — more Schengen, better enforcement of the rule of law, fighting discrimination of consumers in Central and Eastern Europe, introducing an economy and finance minister for the Eurozone, establishing a common European Labour Authority (ELA) and so on.

Some topics got more attention, some less. For example, the idea of a common economy and finance minister and combining two EU Presidenciesinto one received probably the most coverage. These proposals seized the spotlight from another idea with potentially much more practical relevance: Virtually unmentioned and ignored by the broader public remains Juncker’s promise to establish ELA. This contrast is emblematic of the destiny of many social initiatives in the EU when compared to financial and economic dossiers.

We believe that the proposal to establish an ELA that has so far fallen under the radar is one of the most pragmatic and promising of the Juncker pledges.

In Europe where 16 million Europeans live and work in another member state, where 1.7m Europeans commute to another member state and many millions more work for international companies in the pan-European market, this seems not only a welcome but also a necessary development. “[A] common Labour Authority for ensuring fairness in [the] single market” is hence not only a great idea but also a long-term practical necessity.

A European Labour Authority could offer a solution to seemingly intractable problems faced on a daily basis by those representing the interests of the cross-border workforce. At the same time, it should also be charged with working towards closing the representation gap.

Indeed, such a European Labour Authority could offer a solution to seemingly intractable problems faced on a daily basis by those representing the interests of the cross-border workforce. At the same time, it should also be charged with working towards closing the representation gap. In line with this the ELA could handle challenges linked to the application of EU laws in practice experienced by workers (and their representatives) working in pan-European companies.

The working conditions of European employees are impacted not only by local regulations, but also by corporate decisions taken under the jurisdiction of another member state — decisions which may well have a transnational impact. Moreover, because of this transnational dimension, workers employed in one country have no safeguards or measures of protection against corporate decisions made in another country, as they are taken and implemented outside the competence of national courts. As argued recently by Sara Lafuente-Hernandez, an ETUI researcher, some EU work towards “expand[ing] collective and individual labour rights within groups of undertakings in the EU, could foster a genuinely European dimension to workers’ rights and industrial democracy”.

At least some of the gaps within EU law and its application could be addressed by the European Labour Authority, such as:

The ELA could work towards developing pan-European solutions to existing legal gaps and/or develop standards to ensure compatibility and coherence in company law as well as monitoring their knock-on effects for governance and workers’ rights.

Clearly, close institutionalised participation of the social partners in any such future Authority would be necessary for it to be a driver of real change and to foster new solutions to old problems. Expanding the envisaged role of the future European Labour Authority would offer a chance to resolve a host of long-standing practical problems and advance the Europeanisation of industrial relations by offering new opportunities to social partners and regulators to overcome hitherto insurmountable hurdles and deadlocks.Finally, it could ensure the attainment of the original goals set forth in 35 EU Directives in which workers’ rights to information, consultation and participation are stipulated.

However, for now, it is important that the idea of ELA does not slide into oblivion and get shelved with so many other past ideas on advancing a more social Europe. Both workers who cross borders to live or work in countries other than their own and workers who are subject to decisions made without their involvement by multinational companies beyond their reach deserve more than a helping hand.

This article first appeared in Social Europe on the 9th of October 2017, Open Link: https://www.socialeurope.eu/giving-junckers-proposed-european-labour-authority-real-clout

by Zane Rasnača and Romuald Jagodziński

Romuald Jagodziński is a Senior Researcher in Europeanisation of Industrial Relations at the European Trade Union Institute (ETUI) in Brussels.