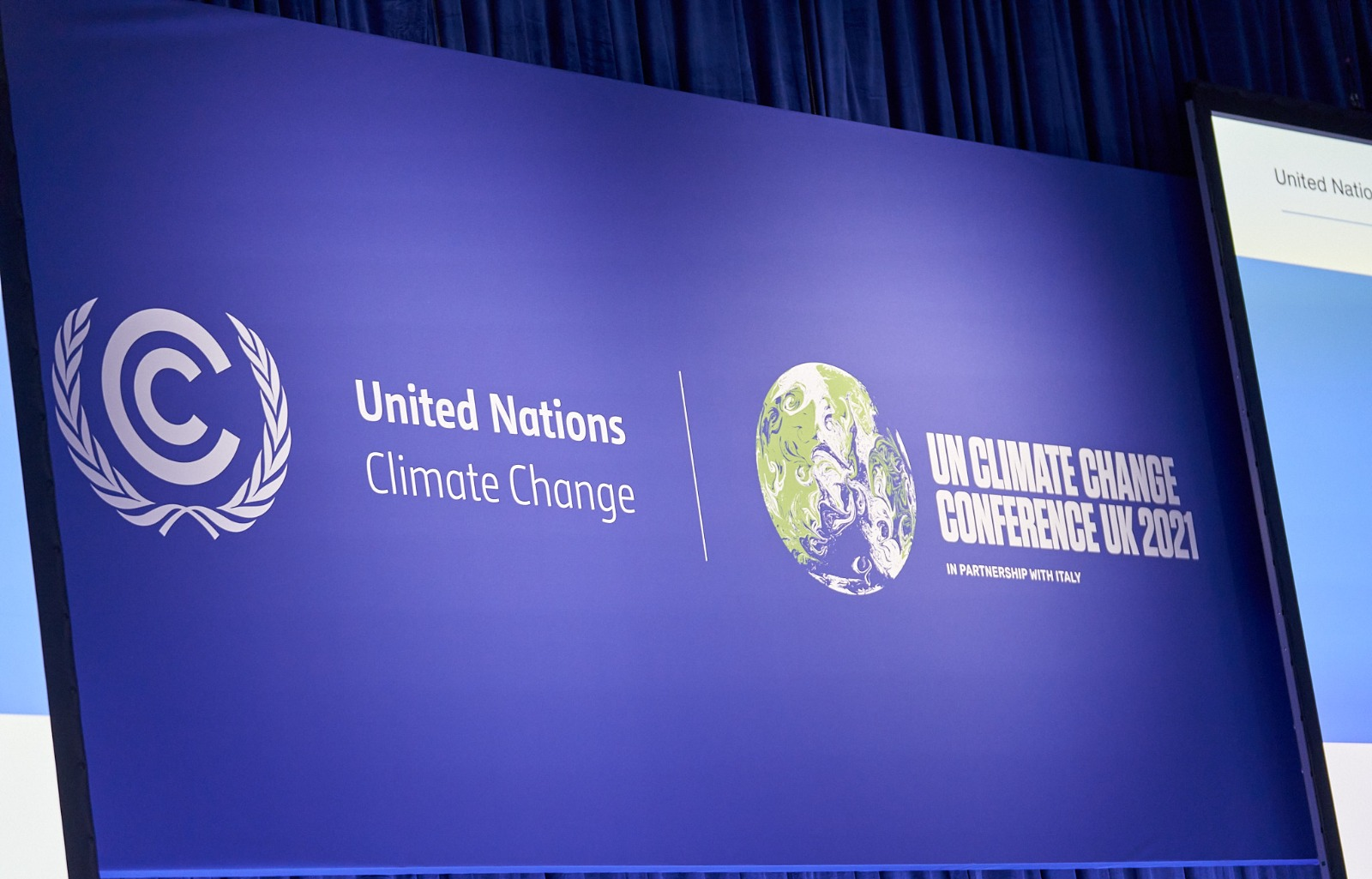 Global climate action is visibly accelerating however the conference failed to deliver on the hard numbers.

COP26 ended on a mixed note. Global climate action is visibly accelerating and Glasgow did play an important role in channelling an increased sense of urgency into a clearer action plan for the coming years. However, the conference failed to deliver on the hard numbers.

First, Glasgow did not manage to close the global emissions gap. The world is on track to warm by 2.4C above pre-industrial levels despite COP26 pledges. However, some nationally determined contributions (NDCs) – like the one of India – did represent an important step forward for global climate action. With the Glasgow Climate Pact, the 197 parties to the Paris Agreement committed to keep the 1.5C target alive and to reconsider their 2030 NDCs in 2022, rather than in 2025. This provides an opportunity for countries to translate the number of side-deals and pledges which emerged during the first week of COP26 (from methane to cars and finance to forests) into more ambitious NDCs and real policy action.

With the Glasgow Climate Pact, the parties commit to “accelerating efforts towards the phase down of unabated coal power and phase out of inefficient fossil fuel subsidies.” This is the first time that a United Nations Framework Convention on Climate Change (UNFCCC) document explicitly mentions coal and sends a clear signal that the era of coal is ending. However, the last-minute pushback by China and India (supported by Bolivia, South Africa and Iran) to change the language from ‘phase-out’ to ‘phase-down’ significantly weakened the pledge, leaving a great degree of uncertainty over its timing.

Parties agreed that more financial support must be provided to developing countries especially when it comes to climate adaptation. However, Glasgow failed to fill the climate finance gap, which many considered a key make-or-break element for the conference. So, the famous $100 billion pledge remains outstanding. Developed countries committed to at least double their financial support for adaptation by 2025, but failed to provide immediate assistance for people suffering from the climate crisis now. Many saw the issue of ‘loss and damage’ as being another make-or-break of COP26. However, the proposed ‘Loss and damage facility’ aimed at channelling funding from rich nations to poor and climate-vulnerable countries was ultimately dropped, due to opposition from the United States and the European Union. This issue, a cornerstone of international climate justice, will now have to be placed at the top of COP27 agenda.

Glasgow made significant achievements on the architecture of the Paris Agreement. After six years of work, negotiators concluded the Agreement’s ‘rule book’, which includes a series of technical decisions that govern how countries report progress towards their emissions reduction targets and how a new international carbon market will work. This item, Article Six, will allow parties to scale up their cooperation, mobilise additional finance and private sector engagement and ensure that the rules are the same for everyone.

The world still needs to cross the climate bridge

Closing the conference, UNFCCC Executive Secretary Patricia Espinosa said that at COP26 parties built ‘a bridge between the admirable promises made six years ago in Paris and the concrete measures that the scientific evidence calls for and societies around the world demand’. She is right: global climate ambition has never been as strong as today. However, COP26 revealed that the world is still not fully prepared to cross that bridge. Getting ready to is now what 2022 should be all about.