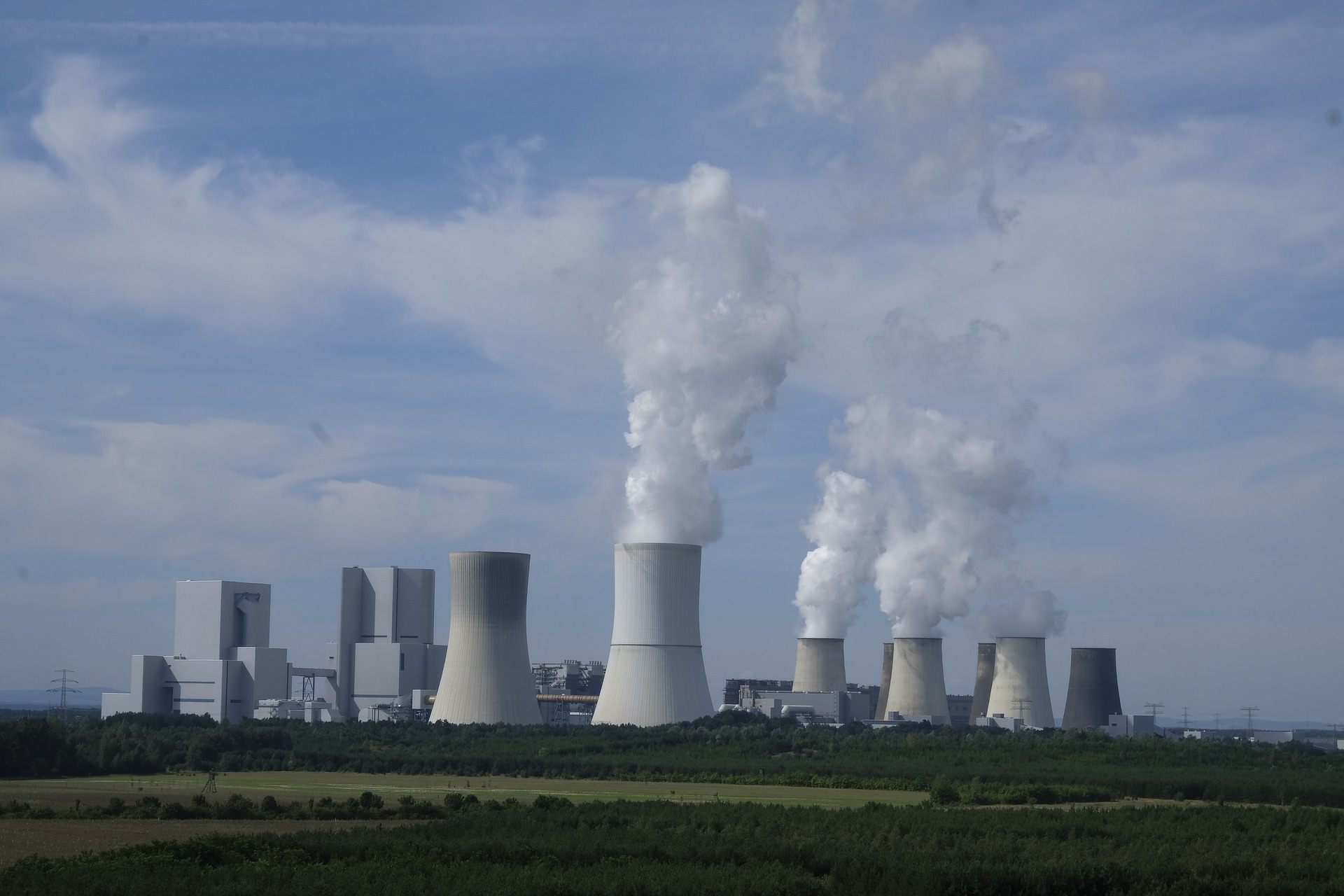 Global carbon dioxide emissions from fossil fuels and industry are expected to rise 2% in 2017, mainly driven by increases in China and other developing countries.

That was the key finding of analysis by the Global Carbon Project, published across three journal papers on Monday. The increase follows three years of flat emissions.

“The slowdown in emissions growth from 2014 to 2016 was always a delicate balance, and the likely 2% increase in 2017 clearly demonstrates that we can’t take the recent slowdown for granted,” said Robbie Andrew, a senior researcher at Cicero in Oslo and co-author of the studies.

The research comes as negotiators at UN climate talks in Bonn, Germany, work on a rulebook for implementing the Paris climate agreement.

Researchers warned that the goals of the Paris pact could fall out of reach without concerted efforts to speed up the transition to a low carbon economy.

“Global commitments made in Paris in 2015 to reduce emissions are still not being matched by actions,” said Glen Peters, a research director at Cicero who led one of the studies. “It is far too early to proclaim that we have turned a corner and started the journey towards zero emissions.”

The report authors noted large uncertainties in the data persist and the true growth figure may be anywhere between 1 and 3%.

As the world’s biggest emitter China’s projected 3.5% increase is a big contributor to the global trend.

He added that it was too early to be confident about the precise figure for China, which may range between 0.7 and 5.4% emissions growth.

“Chinese energy statistics have been plagued by many inconsistencies, particularly when projecting emissions for the current year”, said Korsbakken. “We do not know if the increase in emissions in 2017 is a one-off, or represents changes leading to more sustained upward pressure on emissions in the years ahead.”

Energy experts attributed the rise in China’s emissions to a revival of carbon intensive industries as the country’s economy grew faster than expected, but added they expected the growth to be “transient”.

“This year many local governments reverted to the old playbook of using infrastructure and construction projects to create demand and prop up local economies,” said Lauri Myllyvirta, Greenpeace climate and energy campaigner. “In many regions that has meant rolling back on the restructuring of the economy and an uptick in smokestack industry output.”

Yang Fuqiang, senior adviser for the NRDC China Program, said the eventual carbon emissions of 2017 could be lower than forecast, as authorities have put on a large-scale production curb on industries such as steel and cement to combat air pollution during winter months.

Also, Yang noted coal use for heating in rural villages in northern China is being replaced by natural gas, which may help offset coal growth in other sectors.

Both Yang and Myllyvirta expect coal consumption for 2018 to go back into decline, and carbon emissions to correspondingly slow or level off next year.

The US is expected to see slower decline in its carbon emissions, from an annual 1.2% drop over the past 10 years to a decrease of 0.4% this year, with a return to growth in coal use, as president Donald Trump promised to rescue the coal industry.

India, meanwhile, posted its smallest annual emissions increase since 2000. They’re projected to rise 2% in 2017, compared to 6% a year averaged over the previous decade, due to significant government interventions in the economy, according to the report.

Climate Home News’ reporting at Cop23 is supported in part by the European Climate Foundation.