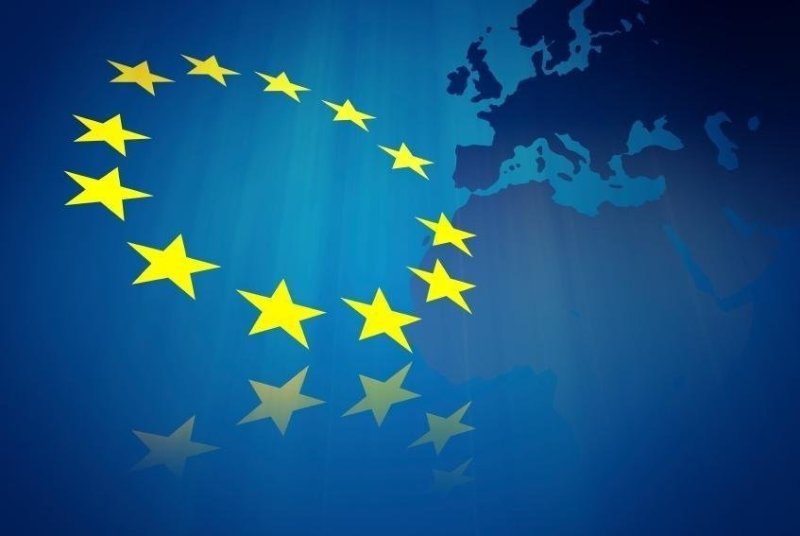 The EU has long been framed as a vehicle for establishing political unity among European countries. Yet as Dalibor Rohac writes, this pursuit of ‘ever-closer union’ risks disregarding the underlying diversity of the European continent. Drawing on a new book, he argues Europe should abandon the goal of political unity and instead reframe the EU as a platform for managing relationships between European countries and exploiting gains from cooperation and trade.

The past decade has not been kind to the European Union. First, a sovereign debt and banking crisis devastated the Eurozone’s Mediterranean periphery. Greece, which came close to defaulting on its debt and crashing out of the common currency, lost over a quarter of its nominal output during the protracted economic downturn.

The EU then saw a refugee crisis, with almost two million asylum seekers arriving on Europe’s shores in just one year (2015), a wave of terror attacks, and a referendum leading to the acrimonious exit of an influential member state, the UK. Many of its disagreements with the United States, the provider of European security, have been chronic in nature and transcended the mercurial presidency of Donald Trump.

The Covid-19 pandemic has taken a large human toll and dramatically worsened fiscal outlooks for all European governments. While Russia’s war against Ukraine provided a new sense of unity for the Western alliance and while Ukrainian refugees have been welcomed in the EU with open arms, the fact that a large-scale war broke out in the EU’s immediate neighbourhood is a testament of the EU’s inability to act as a stabilising force and as a deterrent against its adversaries. Worse yet, the EU’s cohesive front in the face of Russia aggression has not been without frictions and recriminations over Germany’s energy ties to Russia or over Hungary’s long-standing efforts to derail Ukraine’s integration with the EU and NATO.

Instead of strengthening the EU, the cluster of crises and external shocks has raised concerns about Europe’s future, its place in the world, and its ability to cope with change. The new, sombre mood is a departure from what the Italian political scientist Giandomenico Majone once called “a political culture of total optimism,” which characterised the European project since its inception.

Under the previous dispensation, the EU was meant to usher in a qualitatively new form of governance in Europe, to overcome Europe’s atavistic divides and to serve as a vehicle of progress. As such, the New York University legal scholar Joseph Weiler notes that European integration has rarely been justified through traditional means of input/output or process/result legitimacy. The EU’s deficiencies as a democratic polity have long been apparent as has the bloc’s failure to deliver some essential Europe-wide public goods. Instead, “the justification for action and its mobilising force derive […] from the ideal pursued, the destiny to be achieved, the promised land waiting at the end of the road.”

Seen through such hyper-ambitious lenses, it is hard to avoid the sense that the EU has been a failure. Its financial woes have not prompted the creation of a common fiscal capacity, notwithstanding the modest post-pandemic recovery package. The EU is as far as ever from being a coherent player on the global stage, much less a global superpower.

What is its view of China, for example? Official documents have maintained that China is simultaneously the EU’s “negotiating partner,” a “competitor,” and a “systemic rival.” There is less ambiguity about Russia – how could there not be following the regime’s recent behaviour – but the EU’s practical support of Ukraine continues to lag far behind that coming from the United States.

It is not difficult to see the roots of this failure. Harvard economist Dani Rodrik has identified a tension between the nation-state, democracy, and deep forms of international economic integration (or policy coordination). The EU oftentimes clashes with democratic majorities in individual member states. There are three possible responses. One, to let go of some common initiatives, especially if they stir controversy within member states. Two, to accept a deepening democratic deficit, in which national politics becomes increasingly constrained by rules and regulations coming from the outside. Three, to hope for the emergence of democratic decision-making at the supranational level.

To European elites, the third option comes naturally. Absent mechanisms of supranational democracy, in practice it gives way to option two, feeding a growing distrust of the common institutions. But there is another problem, too. As the Dutch philosopher Luuk van Midelaar puts it, the EU is seeking to supersede the chaotic and violent politics of events of yesteryear with a more orderly form of political organisation and decision-making based on rules and technocracy. That approach can work wonders – unless politics of events asserts itself, sometimes violently so. In those circumstances, the expertise of the Commission, the acquis, and the ‘community method’ are no substitute for leadership and intergovernmental bargaining, especially on a continent marked by diversity, pluralism, and disagreement.

In a new book, I argue that the appropriate response to Europe’s travails is neither despair nor a rejection of the integration project at large. Rather, it is a reframing of the EU as a platform, necessarily flawed, for managing relationships between European countries and for exploiting gains from cooperation and trade. The integration project might not lead to any promised land (‘ever closer union’), but its institutions, rules, and relationships linking together and constraining national governments have been eminently useful by creating a space for economic competition, bargaining, and political cooperation.

In practical terms, such a reframing is based on the recognition that the EU is not a single, monolithic entity but rather a number of functionally separate integration projects running in parallel. There is no inherent reason why membership in the EU’s single market has to overlap with membership in the Schengen Area, with participation in the Common Agricultural Policy, or in the monetary union. And, indeed, those integration projects do not always overlap. Numerous EU members show no intention of joining the euro. EU non-members, such as Norway or Switzerland, are in the single market, while Ireland is not in the Schengen Area.

‘Unbundling’ the EU does not necessitate dramatic changes to European treaties. More importantly, it requires a change in the habits of mind of European leaders and Brussels institutions themselves. Instead of seeing new policy initiatives as being, by default, one-size-fits-all solutions, European policies can emerge from horizontally organised coalitions of members (and non-members) under the ‘enhanced cooperation’ clause, with European institutions playing primarily a supportive rather than a leading role.

Such an approach, which would involve voluntary associations of self-governing, democratic political units, would provide a more organic response to the challenge of democratic accountability – oftentimes conceptualised by the Rodrik Trilemma – than the essentially utopian effort to create a European democracy from the top down. As a result, it would neutralise much of the opposition to the European project, which is grounded in the not-unjustified concern that EU membership provides a one-way street towards more delegation of decision-making to Brussels, at the expense of national governments.

This agenda is not ‘anti-European’ or ‘Eurosceptic’ in any meaningful sense – quite the contrary. It is unabashedly pro-European, both in the sense that it wishes prosperity and peace for the European continent and in the sense that it sees the EU and much of its institutional architecture as important components of its success. If anything, it is the self-styled prophets of ‘ever-closer union’ whose support for Europe is made conditional on the continent’s embrace of their institutional and policy agenda. It is time, in contrast, to embrace Europe as it exists – and not merely as an abstraction or as a hypothetical end state. Europe’s unwieldy, pluralistic complexity is a feature, not a bug. Those looking to pursue top-down approaches to EU policymaking should take note.

Dalibor Rohac is a Senior Fellow at the American Enterprise Institute and a Senior Research Fellow at the Humanities Research Institute, University of Buckingham. His most recent book, Governing the EU in Age of Division has been published by Edward Elgar Publishing in November 2022.