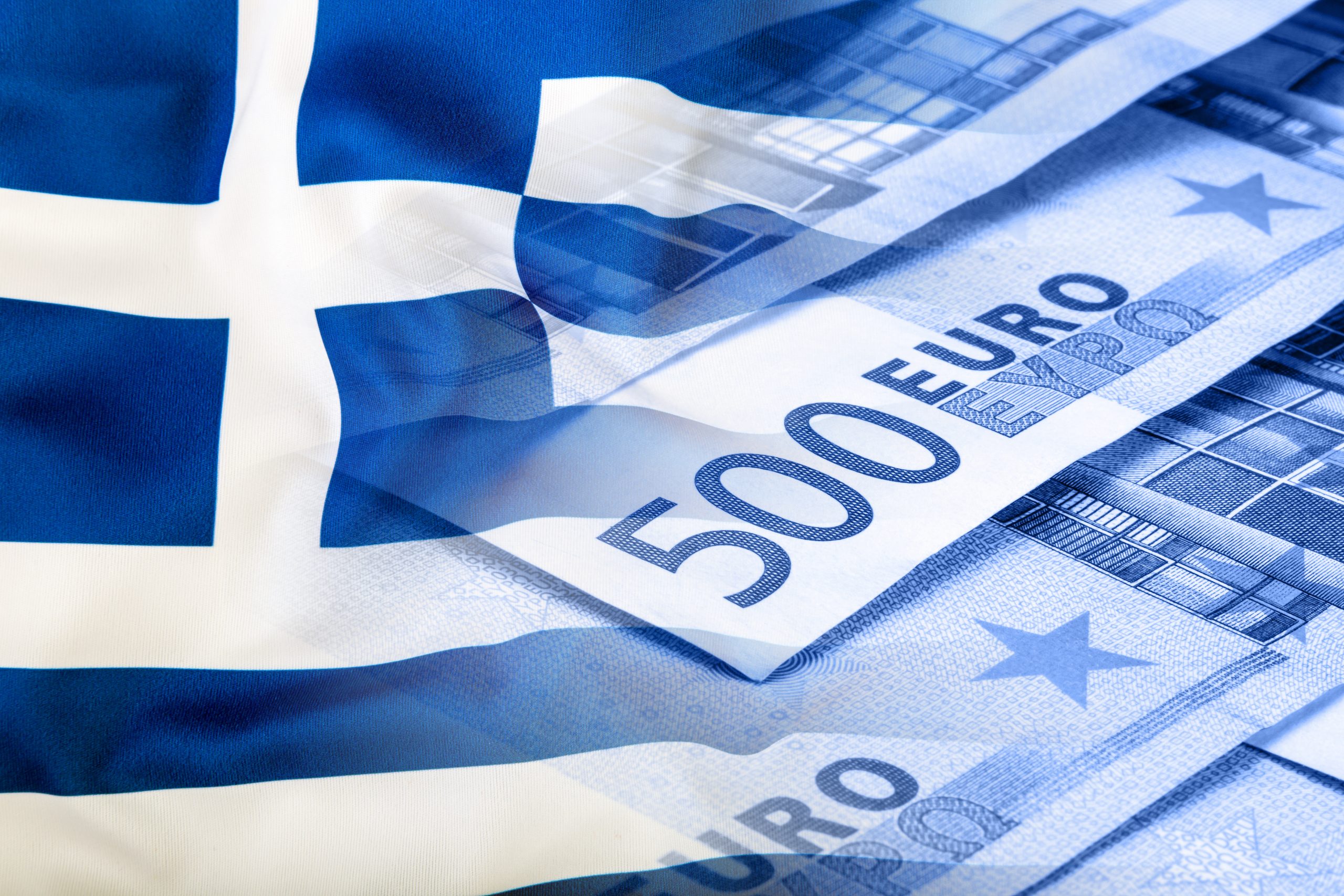 Greece has submitted new proposals to its creditors in an attempt to finally end the deadlock over the release of further bailout funding. Stephanie J. Rickard writes that the present impasse could have been avoided if the strategy pursued by the International Monetary Fund in previous loan programmes to other countries had been repeated. Drawing on a study of democratic countries under IMF programmes, she notes that the IMF has typically relaxed loan programme requirements in the leadup to elections. By failing to do so in the Greek case, the foundations were set for Syriza to come to power on an anti-austerity platform, making a compromise far more difficult.