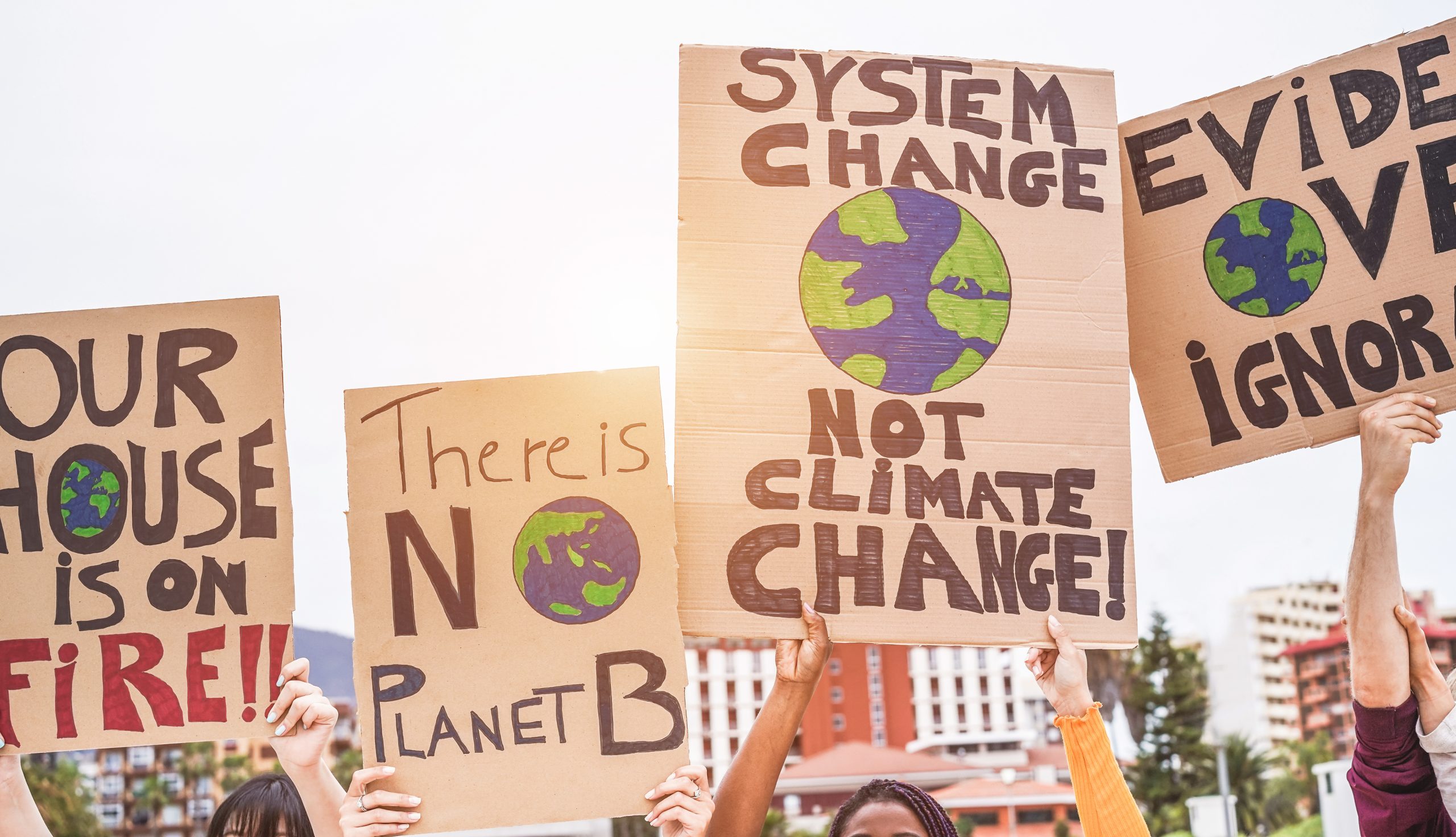 Europe must increasingly deal with the harmful impacts of climate change, regardless of its success in reducing emissions. These impacts have significant cross-border effects and threaten to deepen existing divisions. Cooperation on adaptation, which is mostly seen as requiring local or regional efforts, may be useful, but the role of the European Union is ill-defined.

We give an overview of how climate change might change Europe and how it might affect people and the economy. We also discuss what sort of adaptation policies are being pursued at EU level and on what grounds. We argue that a stronger adaptation governance framework would benefit adaptation efforts.

We formulate three ideas to strengthen adaptation. First is a three-layered governance framework based on intensive cooperation to establish binding adaptation plans. Second is an EU-level insurance scheme against damages from climate change, with the size of national contributions tied to the achievement of self-chosen targets in adaptation plans. Our final suggestion is to increase ex-ante adaptation funding by targeting more spending under EU regional and agricultural policies specifically to adaptation in the most vulnerable regions.