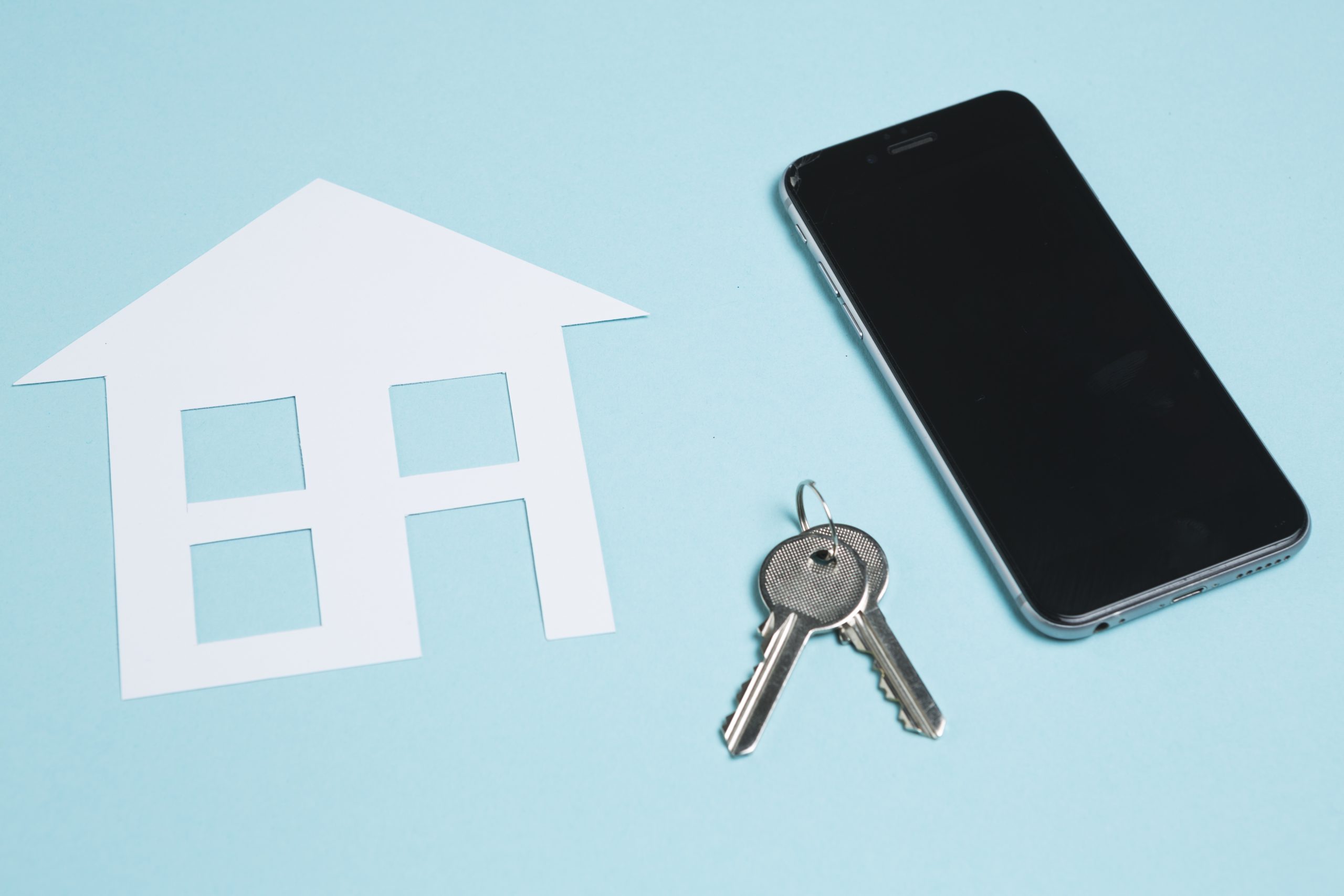 In 2018, the Danish government negotiated an agreement with Airbnb about the transmission of data on income earned by users on the platform to the country’s tax agency. Marcel Garz and Andrea Schneider discuss how this data-sharing agreement affected the behaviour of Airbnb hosts, and what the lessons from Denmark mean in light of new reporting obligations for digital platforms in the EU.

EU Council Directive 2021/514 (commonly known as DAC7) imposes comprehensive reporting obligations on digital platforms active in the EU. An important goal of this directive is to better enforce users’ tax liabilities. Taking effect in 2023, providers are required to share information about sales of goods and services made on their platform with tax authorities in the relevant member states, including details such as addresses, birthdates, and bank account numbers of users. The new reporting standards are expected to have a big impact on digital platforms, where it has been notoriously difficult for authorities to enforce income and sales taxes.

While it is too early to evaluate the effects of the new European reporting standards, a look at Denmark and the home-sharing platform Airbnb may give an idea of what to expect from the new standards. In 2018, the Danish government and Airbnb signed an agreement about the transmission of hosts’ income data. These data made it possible for the Danish Tax Agency to identify hosts, retrieve their social security numbers, and contact them, which drastically reduced the potential to evade taxes. Hence, the data-sharing agreement constitutes a test run for the upcoming EU reporting standards.

In a new study, we investigate hosts’ reactions to the information reporting, especially their choices regarding the supply and pricing of short-term rentals. Using a rich dataset covering all Airbnb hosts and transactions over a span of five years, three key insights emerge.

Some hosts left Airbnb, others increased their prices

This finding is in line with the notion that the data-agreement increased tax compliance. The cost associated with the tax liability made it unprofitable for some formerly non-compliant hosts to rent out their property. Our data indicate that hosts’ average propensity to list property for rent decreased by 14%, relative to trends in a control group of hosts in Sweden (see Figure 1, Panel A). Sweden is an ideal counterfactual because it shares many similarities with Denmark – especially regarding housing markets – but the country did not make any changes in short-term rental conditions.

Figure 1: Supply and price changes in short-term rentals on Airbnb

Note: The dotted vertical lines denote the signing and implementation of the Danish data-sharing agreement, respectively.

Among hosts remaining active on the platform, the information reporting led to an 11% increase in listing prices (see Figure 1, Panel B). The price increase was driven by two factors. On the one hand, the rise resulted from efforts by hosts to pass through some of the tax burden to the customer. On the other hand, hosts could charge higher rental prices because of the reduction in competition caused by the exit of less profitable hosts.

The data-sharing agreement did not affect all hosts equally. Single-property hosts were most likely to drop out, due to their relatively small profit margins, whereas hosts with multiple properties managed to grab additional market shares. Multi-property hosts often have greater profit margins because they tend to operate more professionally and face lower costs due to scale effects. Hence, the shift in rental supply points towards a commercialisation of short-term renting in Denmark induced by the data-sharing agreement.

This development stands in contrast to what most regulatory measures targeting short-term rentals intend to achieve – containing the negative repercussions of commercial renting. For example, limits on the number of days a property can be rented out via home-sharing platforms or bans on short-term rentals in certain areas are typically in place to avoid the disappearance of affordable housing and unfair competition to the hotel industry. The data-sharing agreement may have undermined those efforts, as it increased the volume of renting by multi-property hosts, who tend to use Airbnb for business.

At the same time, the data-sharing agreement may have brought some relief to places where concerns about increasing housing prices and the displacement of residents are typically the strongest. Results indicate that hosts in areas with initially high levels of Airbnb penetration made their properties available less often and realised fewer bookings, whereas the data indicate the opposite for hosts in areas with previously low penetration of short-term rentals.

Airbnb penetration, which is measured as the overall number of listed properties in an area relative to the population size, tends to be the highest in big cities and the lowest in rural areas. Hence, the data-sharing agreement induced a spatial re-organisation of rental activity in Denmark from big cities to rural areas.

What to expect from the European reporting standards?

As of 2023, home-sharing platforms active in the EU are required to transmit information about taxable income to authorities in relevant member states, much as Airbnb did in Denmark four years earlier. EU Council Directive 2021/514 will likely be an effective tool to improve tax enforcement, but the magnitude of this effect may vary depending on tax practices and initial levels of tax compliance across Europe.

Countries where the taxation of activities on digital platforms has been particularly difficult will likely be able to raise their tax revenues the most. Among taxpayers that have not followed the law so far, those with low profit margins are more likely to cease their activities. In contrast, those maintaining their activities could be inclined to find other ways to reduce their tax burdens, for example by claiming higher expenses or deductions. While both responses – tax-reducing counteractions and platform exits – limit the expected increase in tax revenue associated with the new European reporting standards, the net effect will likely be noticeably positive.