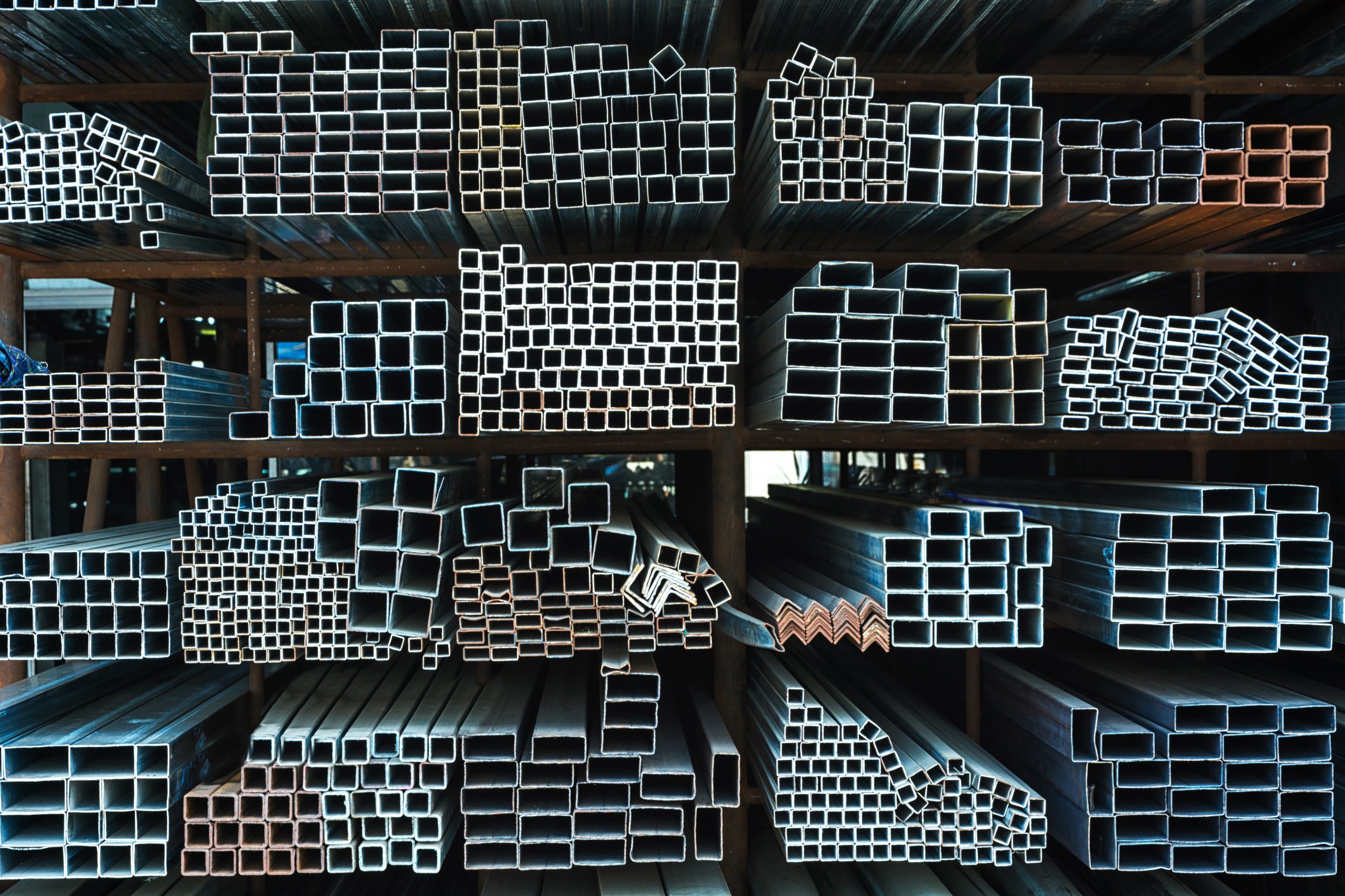 Whereas the US has apparently abandoned economic logic in its search for quick ‘wins’ on trade, the EU continues to prioritise economic logic above geopolitical considerations.

In this contribution, Daniel Gros argues that when it comes to steel at least, there is a way the EU can give Trump his victory and also support its own economic interests.

The last-minute decision taken by the Trump administration on April 30th to delay imposing steel (and aluminum) tariffs on Canada, the European Union and Mexico for next 30 days ostensibly gives the US a chance to negotiate a longer-term arrangement with its trading partners. What should such an arrangement look like?

Donald Trump is not the first US President to introduce protectionist measures on behalf of America’s steel industry. In 2002, President George W. Bush imposed a number of import restrictions, including headline tariffs of 30% on some steel products. But, even then, more than 70% of steel imports were exempt from any protectionist measures. Trump, by contrast, proposes measures that will affect the entire steel sector.

This difference reflects a more fundamental shift in the US approach to trade. The Bush administration generally favoured open trade; its hand was forced by the domestic steel lobby, at a time when the industry was generating large losses. Still, there was an implicit understanding that everybody would abide by the rules of the game – specifically, the rules of the World Trade Organization – and the US ultimately did.

By contrast, the Trump administration’s desire to protect the (now profitable) domestic steel sector reflects a belief that free trade, in general, has benefited others at the expense of the US. And the US under Trump has little regard for WTO rules.

To be sure, the Trump administration has attempted to ensure that its tariffs do not directly defy those rules, by asserting that they are aimed at protecting national security – an objective that the WTO recognises as a valid reason to protect domestic industries. The relevant provision has been used very rarely, but the few precedents suggest that Trump’s tariffs might be legally justifiable, even if only a small fraction of steel output is actually used for tanks and warships.

But there is a hitch. If the tariffs really are about national security, they must be placed on imports mainly from close allies like Canada, Mexico, Japan and the EU. Complicating matters further are so-called trans-shipments. Steel comprises a relatively homogeneous class of goods. For example, flat-rolled steel (of a certain quality) is traded on organised exchanges with little regard for its origin. So if the US were to impose steel tariffs only on some countries, those countries’ steel exporters could send their products to US allies, which could then increase their exports to the US.

This means that, if the US exempts its allies from tariffs, it would also need some reassurance that those allies’ exports to the US will not skyrocket. And, indeed, the US is now asking its allies, including the EU, to limit their steel exports to the US. The problem is that WTO rules do not allow these so-called voluntary export restraints.

This puts the EU in a bind. It has threatened to impose countervailing measures if the US follows through with its tariffs. But these measures might not be legitimate, if a WTO panel finds that the US has the right to determine that its national security justifies steel tariffs. Yet, if the EU bows to US demands for ‘voluntary’ limitations on its steel exports, it might also violate its WTO obligations.

From the EU’s perspective, however, it is those voluntary limitations that should be most tempting. Voluntary export restraints were widely used in the 1980s – often by the EU itself, to counter competition from East Asia. For the exporting country, they represent an attractive alternative to tariffs.

Tariffs offer the prospect of some additional revenue to the importing country, although precisely how much would depend on the extent to which imports fall. For example, if the US imposed an across-the-board import tariff of 25% on steel products, and imports collapsed to $15 billion – one-half of their 2017 value – the US would still acquire an extra $3.75 billion in annual revenues.

Under a series of voluntary export agreements with major producers, the same result would be achieved, in terms of US steel imports, but it is foreign producers that would gain the extra revenue. In other words, US consumers of steel would effectively subsidise foreign steel producers.

The Trump administration is amenable to this outcome, because it finds it inconvenient to put a tariff on imports from its allies. From the US perspective, the allies should simply tax their exports and keep the revenues.

Unlike the US – which has apparently abandoned economic logic in its search for quick ‘wins’ on trade – the EU is a slow-moving entity that generally prioritises economic logic above geopolitical considerations and favours long-term agreements. Given these differences, it may be difficult to come to an agreement before the 1st of June.

Still, for the EU, the economic logic of agreeing to Trump’s demands appears strong enough to convince it to hand Trump this apparent victory. The gain to European steel producers should more than cover the cost of lawyers’ fees to defend voluntary export restraints at the WTO.

Daniel Gros is Director of CEPS. This CEPS Commentary was originally published by Project Syndicate on 8 May 2018, and is republished here with its kind permission.