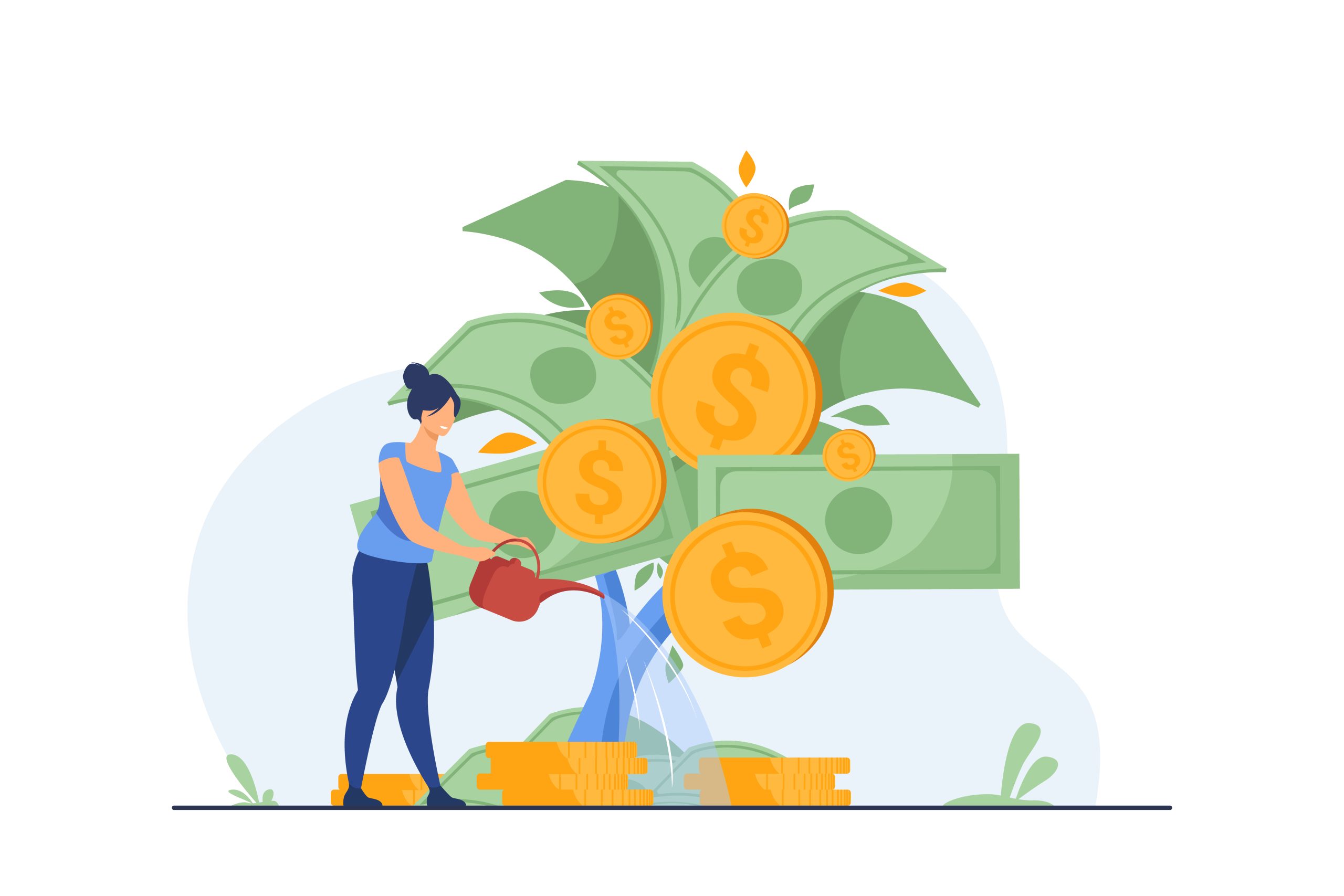 Adjustments to growth forecasts mean some countries will get 10% more than expected and others 20% less in grants from the EU Recovery and Resilience Facility. But the benefits of more quickly rising growth rates dwarf foregone recovery funds.

Allocation to European Union countries of grants from the bloc’s Recovery and Resilience Facility (RRF) depends on GDP growth data for 2020 and 2021. Annex IV of the regulation establishing the RRF set out indicative maximum amounts each country could receive based on the European Commission’s November 2020 growth forecast. But the final allocation will be updated by 30 June 2022 using Eurostat data. How much of a difference might this make to the maximum amounts countries could receive? Here, I estimate the allocation using the Commission’s winter 2022 forecast, published on 10 February 2022. While estimates still depend on forecasts, I do not expect big changes. The 2020 growth numbers might not be revised. There could be some changes to the 2021 growth numbers by June, even though the February 2022 forecasts for 2021 might be reasonably accurate.

But 30% of RRF grants, amounting to €103.5 billion, are allocated on the basis of both 2019 data (population in 2019 and GDP per capita in 2019) and more recent data: GDP decline from 2019 to 2020 and from 2019 to 2021. GDP development is considered in a non-linear way: only countries facing GDP declines get a share of this 30% of the funds. This non-linearity could in principle bring great variation: in an extreme case if GDP rises in 26 countries and drops in only one country, that single country would obtain the full €103.5 billion, corresponding to 30% of the RRF grants. Such an extreme scenario was unlikely in late 2020 when forecasts suggested that all EU countries would suffer a recession in 2020.

However, the pandemic created major uncertainty so it is unsurprising that the November 2020 growth forecasts turned out to be rather inaccurate. Fifteen EU countries surpassed their 2019 real-GDP level in 2021, which was not foreseen in November 2020, and thus most of these countries will receive much less of the 30% of RRF grants, while most of the other 12 countries will receive much more.

All EU countries except for Malta recorded growth rates in 2020 beyond what was foreseen in November 2020 and all 27 countries saw faster growth than expected for the combined 2020-2021 period. Ireland was the only country not to suffer from a recession in 2020 and its growth rate skyrocketed in 2021. Ireland therefore will not receive any of the 30% of RRF grants. The February 2022 forecast suggests that 14 other EU countries also exceeded their 2019 real GDP levels in 2021, and thus these countries will get smaller amounts from the 30% of RRF grants (they still get some because they experienced a GDP decline in 2020). Thus, the portion of the grants distributed on the basis of total 2020-2021 growth will go only to those 12 countries that did not return to the 2019 level of GDP in 2021.

Table 1 shows that allocations of RRF grants to six countries (Austria, Czechia, Germany, Malta, Portugal and Spain) are likely to be 10% above what was foreseen by the indicative numbers in the RRF regulation. In terms of euro values, grants to Spain are expected to increase the most, by almost €8 billion, pushing the grants Spain can access to over €77 billion in total. The largest decline relative to the initial indicative numbers – a drop of almost a quarter – is expected for Belgium, while declines of close to 20% are expected for the Netherlands and Hungary. Nine other countries are expected to receive 8% to 16% less in RRF grants than previously expected.

I make two simplifications. First, I use consumer price inflation and not the GDP deflator, because the latter is not in included in the February 2022 forecast. Second, I use the average tax/GDP ratio for each year and thus assume that the average and the marginal tax rates are the same.

Table 2, based on the same calculation done for all EU countries, shows that better-than-expected real GDP growth and higher-than-expected inflation would have generated much larger than expected tax revenues, which are several factors larger than the reductions in RRF grant allocations for countries where growth recovered faster than expected. For example, Belgium is expected to receive €1.41 billion less in grants from the RRF (Table 1), but extra government revenues in 2020-2022 resulting from faster than foreseen real GDP growth and inflation amounts to €59.2 billion (Table 2).