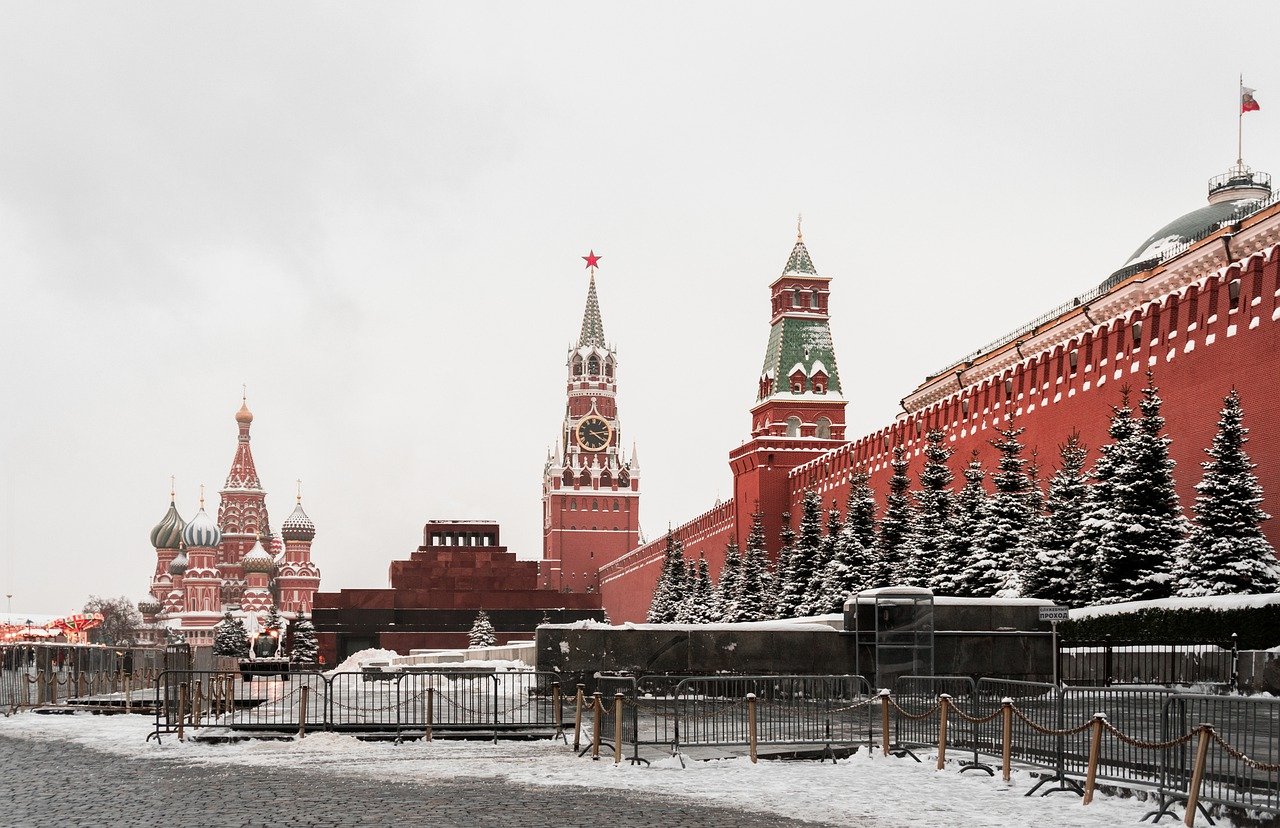 In this paper we assess both the immediate economic impact and the likely longer-term impact of sanctions on the Russian economy.

Russia’s invasion of Ukraine in February 2022 triggered a series of sanctions imposed by the European Union, the United States and others1. Sanctions have included restrictions on Russia’s financial industry, its central bank and its coal and oil exports, in addition to general export controls. Meanwhile, foreign companies have withdrawn voluntarily from the Russian market as a result of their own risk calculations and, importantly, because of pressure of public opinion. This ‘self-sanctioning’ is of profound importance for Russia’s economic prospects.

In this paper we assess both the immediate economic impact and the likely longer-term impact of sanctions on the Russian economy. This assessment also help identify what other measures the EU should consider imposing if it wants to help end the war in Ukraine. However, the effects of sanctions remain unclear. The war continues with no obvious end in sight. Sanctions are only now, in late 2022, beginning to have an impact on Russia’s ability to generate revenues. An EU oil embargo will enter into force at the end 2022, and should cause more visible effects on Russia’s balance of payments and fiscal accounts. However, thanks to the ‘Fortress Russia’ strategy and the Bank of Russia’s skillful response, financial-sector sanctions have failed to create a financial crisis in Russia, explaining the smaller-than-anticipated economic contraction2. In addition, many Russian institutions are not yet under full sanctions and continue to benefit from access to international finance.

Nevertheless, there has been an impact on the broader Russian economy. Second and third quarter data shows clearly that some sectors, including car production and aviation, are being hit hard. Russia is highly reliant on global value chains for its investment capacity. Export controls and self-sanctioning by foreign companies will reduce further Russia’s already meager potential growth (Dabrowski and Collin, 2019). Increased brain drain will also reduce the country’s human capital, particularly at the high skill level. Predictions about the impact on the Russian economy this year were originally very pessimistic, but the September 2022 International Monetary Fund estimates were less so, forecasting a contraction of 3.4 percent3.

With the EU decoupling from Russia in all ways, including a permanent energy decoupling, Russia is losing a very important economic partner. While Russia may find ways to mitigate some sanctions-related effects, the overall loss in economic activity will likely be permanent, even before the more medium- and long-term impacts on potential growth kick in.

But the fact that the real economic repercussions will not manifest themselves immediately implies that the Russian economy will not constrain the ability of the Russian leadership to sustain the war in Ukraine. Here, the EU has more to do.