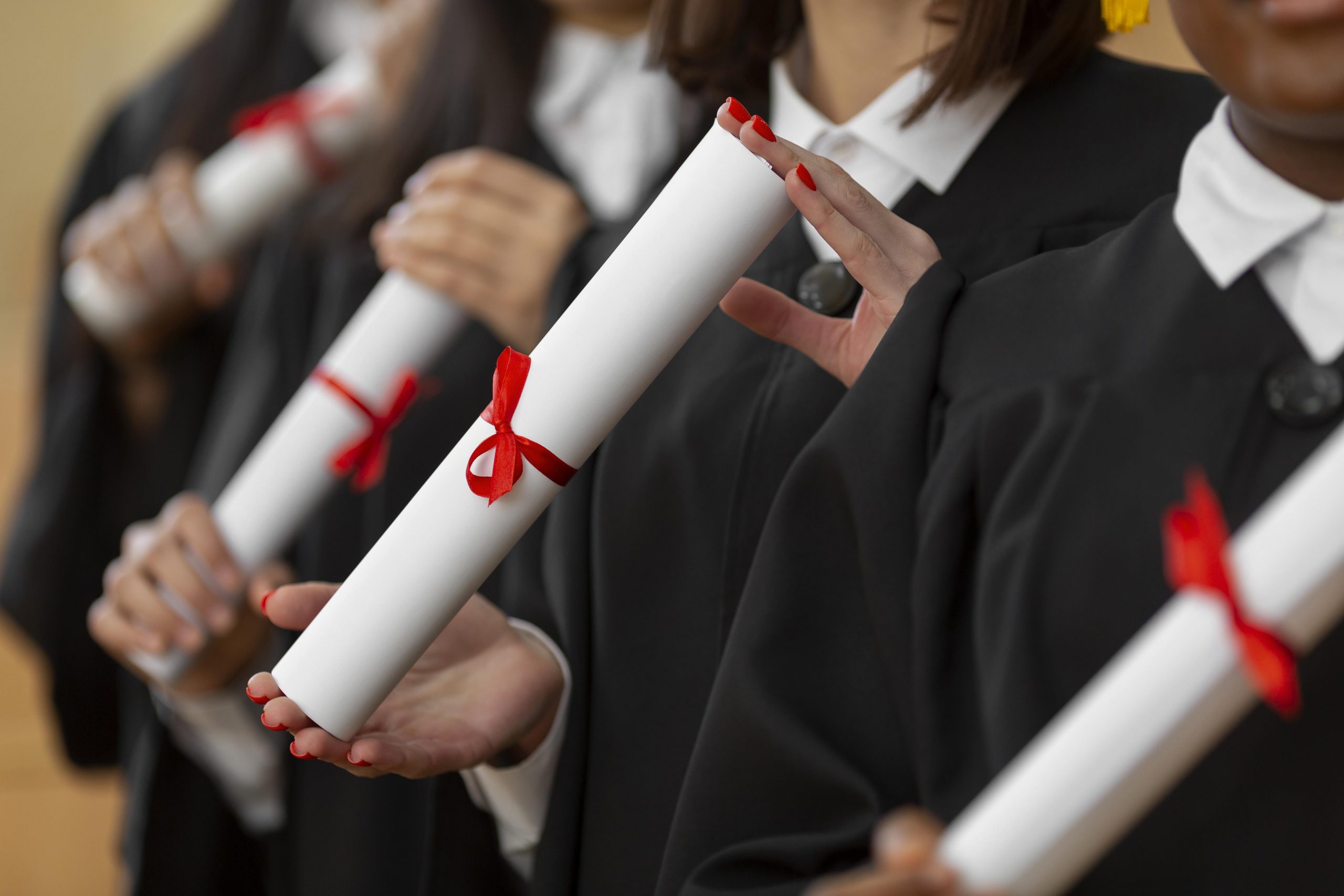 In September 2019, the League of European Research Universities (LERU) published Universities and the Future of Europe, a paper aimed specifically at the EU’s institutions. The goal of this publication was to influence the agenda of the new European Commission while also providing newly-elected MEPs with an opportunity to gain a thorough understanding of EU policy on research, innovation and education.

The introduction of this paper articulates a clear aspiration to reach a variety of policy goals such as extra funding via the 2021-2027 EU budget, shaping the agenda for 2019-2024, and realising a European Research Area. The LERU presents itself as an association whose core tasks involve representing higher education institutions focused on research and their interests at the EU level, by aiming to influence EU policy and engaging with a variety of policymakers in Brussels.

This mirrors the shift of the European public sector towards multi-actor arrangements, as non-state actors such as interest groups and stakeholder organisations increasingly participate in policy-making, while national organisations and associations often organise themselves into transnational, European associations to shape public policy at the EU level.

In the higher education and research sector, higher education institutions are following a similar strategy. For instance, the LERU has members in 12 European countries, including the University of Cambridge, KU Leuven, the University of Copenhagen, and Leiden University. There are many other associations that represent educational interests at the EU level, such as the Young European Research Universities Group (YERUN) and the COIMBRA Group, while some universities have also established a presence by opening up a liaison office. Yet, the activities of higher education institutions at the EU level have received limited scholarly attention.

An important step toward better understanding the role individual higher education institutions play in shaping EU policy is to examine how these institutions organise themselves politically to make their voices heard at the European level. In a new study, we provide a first analysis of this topic. More specifically, we examine how higher education actors organise themselves to represent their interests at the EU level, and we clarify the possible motives behind their choices regarding the organisational form of representation.

Using a mixed-methods design, we tested several hypotheses concerning the effects of different variables on the choice for a specific organisational form, focusing on the 250 higher education institutions that were registered in the European Transparency Register at the time of the research. Of these institutions, 146 had no representation at all in Brussels. We identified 14 institutions that opted for individual representation by opening an office in Brussels, such as Maastricht University and Bergen University, while 76 of them chose forms of collective representation by becoming members of associations. Those who had an office in Brussels always combined this with associational membership, thus applying mixed representation.

As a second step, we assessed possible drivers behind the chosen form(s) of representation via a qualitative analysis of semi-structured interviews with representatives from six higher education institutions and four associations. Our analysis highlights several factors and possible underlying motives explaining choices for a specific form, most importantly the geographical distance between a higher education institution and Brussels, and in case of mixed representation, substantial financial resources. At the same time, the trade-off between these forms of representation is also shaped by the consideration of other factors, in particular the need for increasing visibility in Brussels, the objective to build and leverage networks, and the value of information collection and exchange.

Additionally, we illustrate that higher education institutions deserve to be recognised and analysed as a separate type of external stakeholder within the field of interest representation. Universities (and similar educational institutions) have been overlooked in previous work, as they are often included in the same broad category as think tanks and research institutions, which often receive less attention in research on interest groups and lobbying (in contrast to activities of firms, business associations and NGOs).

Our research highlights that higher education institutions now have an extensive presence in Brussels in a variety of forms, and confirms the vital importance of interest representation at the EU level to these institutions.

For more information, see the authors’ accompanying paper in the European Journal of Higher Education