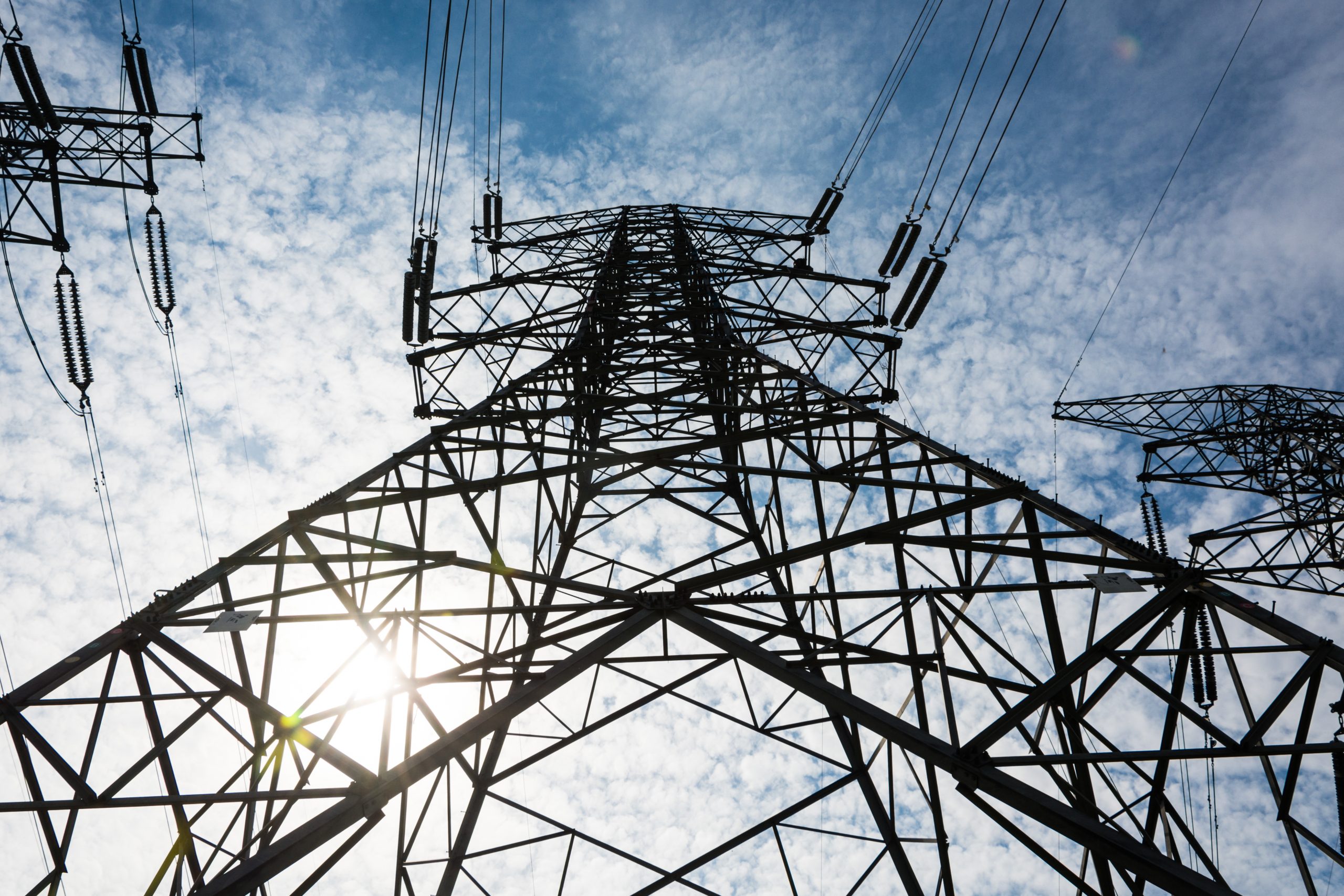 The European Union has made progress in liberalising energy markets, and its global leadership on climate change is to be commended, the International Energy Agency (IEA) said today as it released its review of EU energy policies. However, the new IEA report said there remains much room for improvement. It noted that much of the integration of Europe’s energy market has been confined to northern and western parts of Europe, and that until important interconnections are built across the entire bloc, the EU will not have a truly integrated, single energy network – the basis for an “Energy Union”. Moreover, despite reforms at the wholesale level, markets are increasingly distorted by the persistence of regulated prices and rising green surcharges and levies.