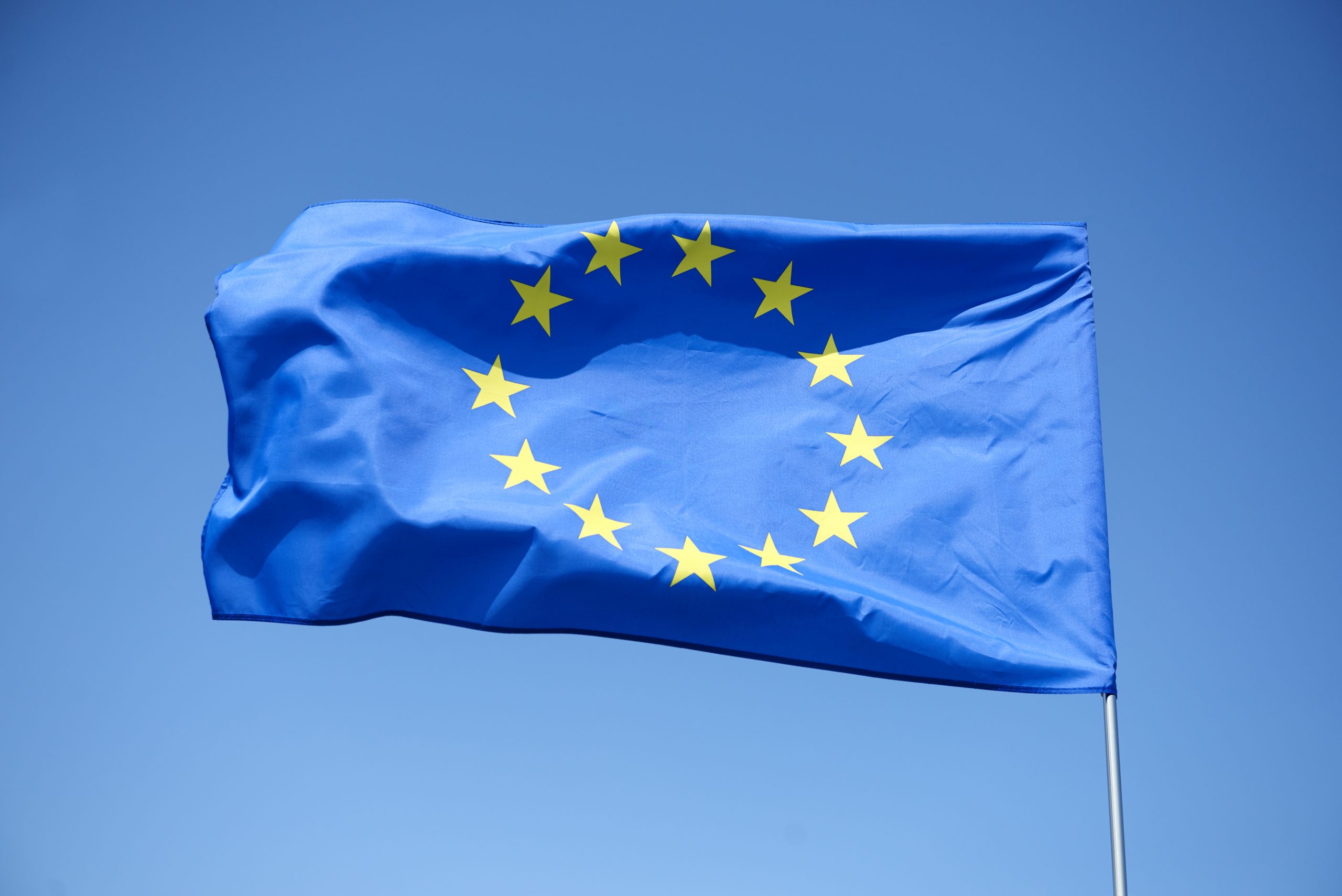 The European Union has come under intense pressure from the Eurozone crisis, the migration crisis, and Brexit, but is it at serious risk of falling apart? And if so, how would this disintegration take place? Drawing on his latest book, Hans Vollaard explains that rather than experiencing a sudden collapse, the EU might instead suffer a slow decline driven by ‘partial exits’ from aspects of European integration. The best-case scenario may be one in which the EU continues to limp ahead in the years to come, but with many members rather grudgingly accepting it as the least unattractive option.

How far in advance would you really be able to tell that the European Union is disintegrating or has disintegrated? And which factors do you think are fundamental to explaining the present and future course of European (dis)integration? These are crucial questions for any political observer of EU politics, whether they work as a risk manager, a journalist, a policy strategist, or a political scientist. These questions have become particularly relevant since the outbreak of the debt crises in the Eurozone and the Brexit referendum.

The work by Stein Rokkan, Albert Hirschman and Stefano Bartolini offers the most promising theoretical foundation to conceptualise and explain European disintegration. European disintegration concerns both the system as a whole, the EU, and individual actors, such as member states but also individuals, companies, or investment funds. At the actor-level, European disintegration relates to the withdrawal from the EU’s allocation of values. An actor can withdraw from the EU entirely, for instance, companies moving outside the EU or a member state seeking full exit as the UK tries to do now. Actors can also partially withdraw from the EU, by complying less with EU law, reclaiming core competences from the EU, or reducing budget contributions to the EU. Whether these partial or full exits will be used, depends on the mechanism of exit, voice and loyalty for which dissatisfaction is the starting point.

Dissatisfaction is widespread in the EU. Many governments, parties, and voters have pragmatic concerns about the extent to which the EU serves national interests. Additionally, left-wing Eurosceptics oppose the EU’s market liberalisation and austerity policies on principle, whereas their right-wing counterparts resist the encroachment upon national sovereignty and identity by migration and European power-sharing. However, dissatisfaction is a normal condition in any political formation. The key question is how dissatisfaction is processed within the EU.

Regardless of the nature or degree of dissatisfaction within the EU, the EU’s very structure is rather inhibitive to voicing Eurosceptic dissatisfaction with proper effect. Market and sovereignty-sharing principles of the EU are enshrined in treaties and enforced by unelected bodies, such as the European Central Bank and the Court of Justice of the European Union. It is also difficult for the collectives of the Council and the European Parliament to be responsive to dissatisfied voices in light of divergent preferences across and within member states and between and within the elites and the masses. In particular, measures to assuage dissatisfaction among those who fear economic competition and budget cuts in the framework of the Economic and Monetary Union can increase politico-cultural dissatisfaction about migration and power-sharing in the EU and vice versa.

Without effective voice options, withdrawal might be more likely. EU loyalty is also rather limited in comparison to national loyalty, for which exits from the EU are even less restrained. Yet, a full exit of a member state is rather unlikely. As most governments, parties, and voters think that national states cannot do better than the EU or that other international organisations such as the Eurasian Economic Union (EEU) cannot offer states a better deal, they prefer to remain in the EU. Even in Greece during the heat of the debt crisis, a majority perceived life outside the EU as being worse than inside. Only in the UK did a majority perceive the costs of EU membership (such as migration) as being higher than the benefits of leaving.

The lack of viable national or international alternatives to the EU has been the key explanation for why the mechanism of exit, voice and loyalty never led to steps towards a full exit of a member state until now, with the UK as the exception. Therefore, a complete breakdown of the EU soon appears to be highly unlikely. On first sight, the EU would therefore have time to recuperate. However, remaining dissatisfaction is expressed by attempts to pursue partial exits from the EU’s allocation of values, such as electoral apathy, deteriorating compliance with EU law, pleas against risk-sharing in the monetary union, calls for lower EU budget contributions, and demands to renationalise competences.

These partial exits undermine the EU, as they constrain the effective and legitimate enforcement of its rule (in other words, prevent partial exits), to strengthen the benefits for its member states, business, and citizens (to reduce dissatisfaction), to enhance its internal infrastructure to effectively address dissatisfaction, and to cultivate loyalty to the EU. This relates to the second understanding of system-level disintegration concerning the EU’s capacity to lock-in resources and actors. The weaker the EU’s boundary control, the weaker EU loyalty, the less effective its infrastructure to express dissatisfaction effectively, the lower the costs to leave and the higher the costs of voice. When member states, business, voters and other actors are subsequently less enticed to exchange resources in the EU, the EU will lose even more means to strengthen itself and its attractiveness. Partial exits thus sap the EU slowly from within. Rather than experiencing a sudden collapse, the EU would thus instead sink slowly into oblivion.

Perhaps as a message of comfort for those who want to maintain the EU, many if not all states, empires, regional organisations, currency areas, and federations have previously struggled with similar problems. It is no surprise that many political formations have disintegrated or still face disintegrative challenges (just think of Spain, Canada, Belgium, and the UK). The EU still obtains necessary resources to strengthen its locking-in capacity and attractiveness from member states such as Germany, which are relatively satisfied about the EU, more loyal to the EU, and perceiving the EU still as the best (or least bad) alternative to attain security, prosperity, or environmental sustainability. This will allow the EU to limp ahead for the years to come, but with many members rather grudgingly accepting it as the least unattractive option.