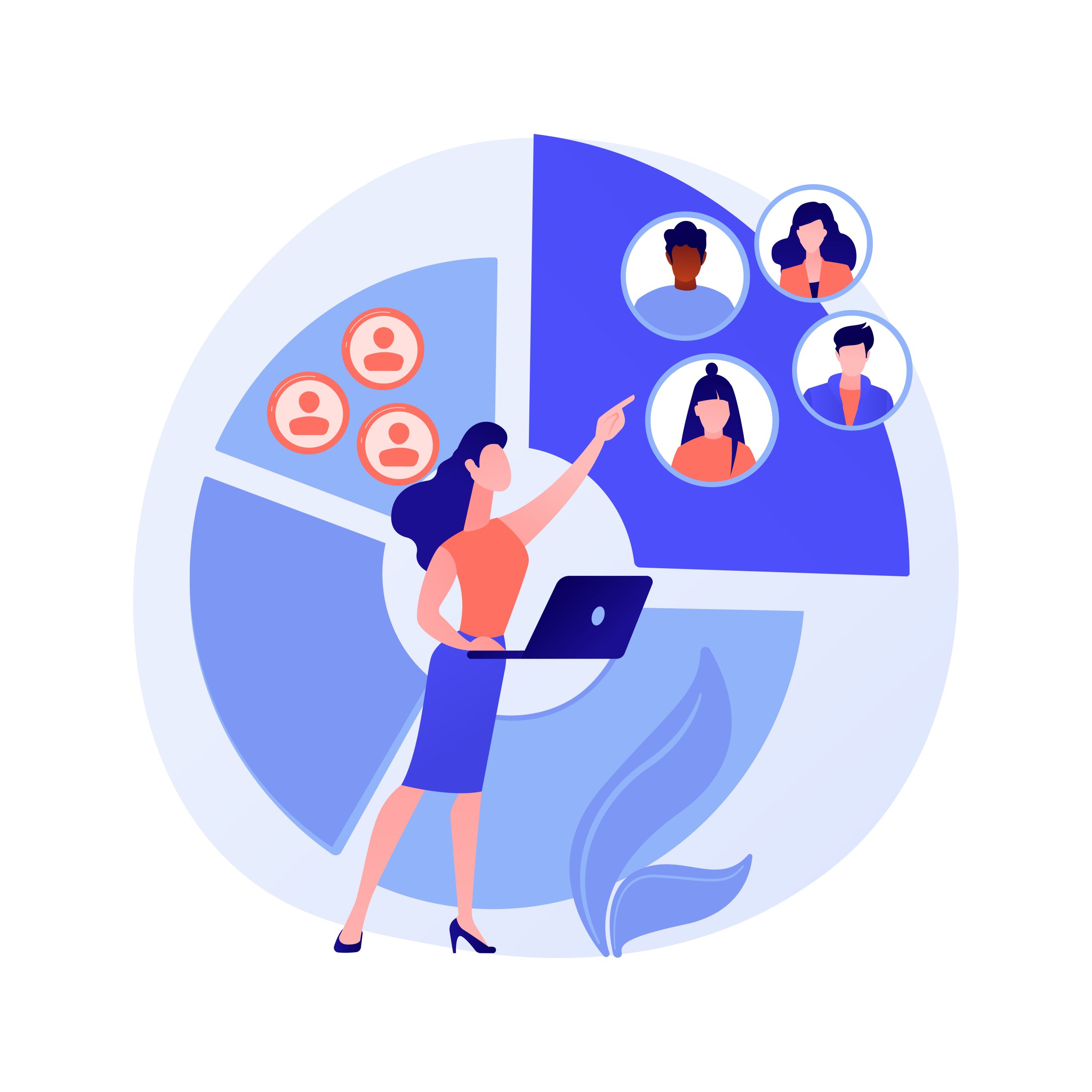 Although it might seem theoretically possible to cherry pick a number of sectors and negotiate trade agreements for specific domains, there is considerable linkage between the sectors. It has taken a quarter of a century to negotiate the single market as it exists today and could take nearly as long to renegotiate a new arrangement on a sectoral basis. The practical problems of negotiating agreements that cover the majority of our trade would not only take years but the uncertainty thus generated would hold back investment and damage the economy. Whether the UK is inside or outside the single market, EU regulations cannot be avoided if Britain wishes to trade with the European Union. What can potentially be decided is the form of compliance, either though EEA rules, FTA equivalence or firms individually complying with standards for their exports. The more regulatory independence the UK tries to carve out, the more difficult it is likely to be for British firms to export to the EU without facing trade barriers. The broader economic impact of having more restricted market access also has to consider secondary effects. Industries such as real estate could be affected if the landscape for foreign direct investment changes. Furthermore, foreign investment into key British industries such as manufacturing may also be affected by restricted access if investors end up having less certainty in the ability of their assets to generate income domestically and abroad.

Read the main Conclusion and download the full Report here