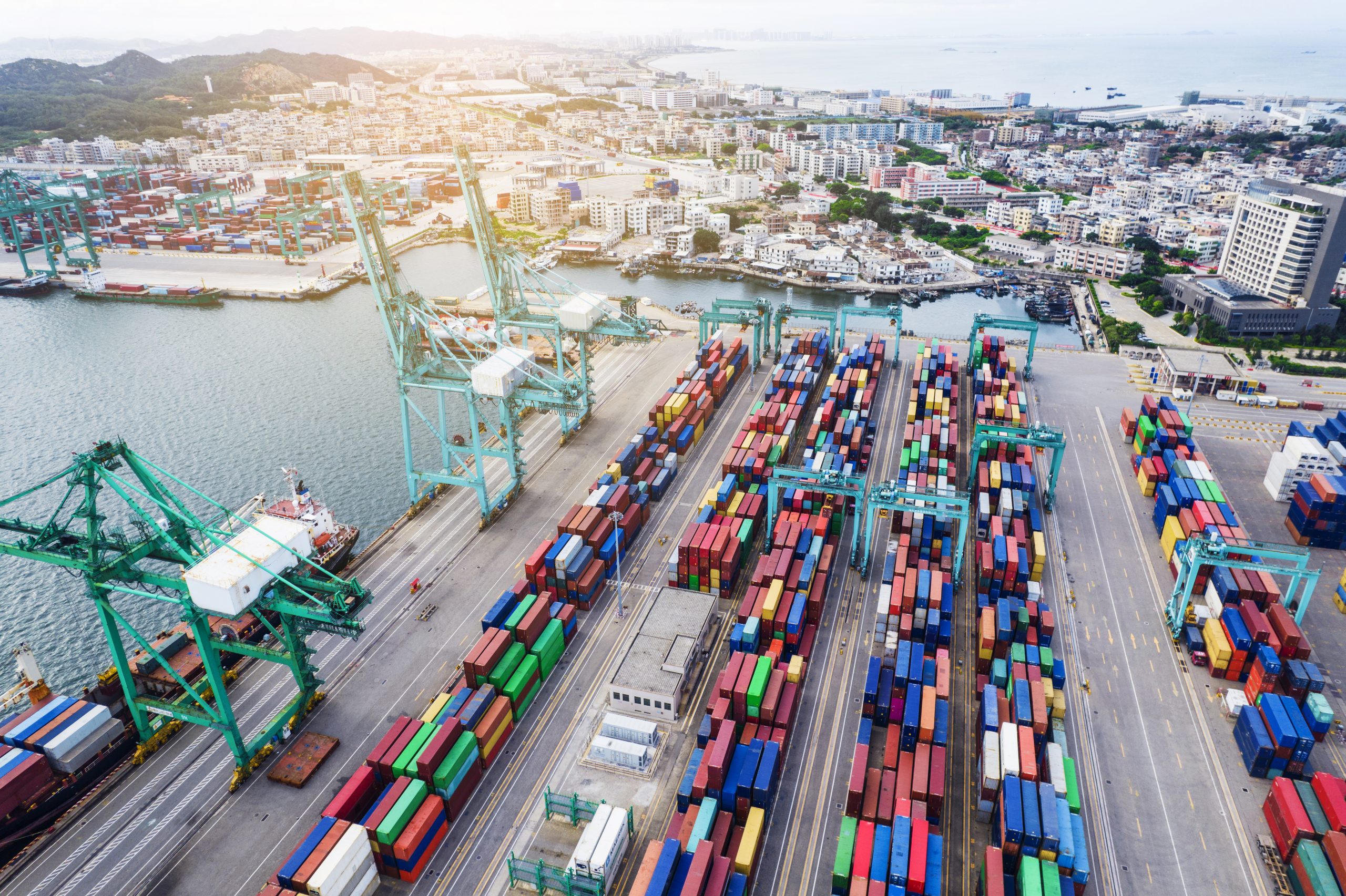 European politicians face an increasingly hostile debate on TTIP. To save it, they need to come clean about past trade policies, show how TTIP avoids past failures and improves European regulation, and emphasise TTIP’s global role. It has been a bad week for the Transatlantic Trade and Investment Partnership (TTIP). Greenpeace leaked negotiation material on May 2nd that contained very little news: while the documents detailed the negotiating positions of the US, they were largely as expected. But that did not stop, for example, Germany’s Süddeutsche Zeitung from claiming that the leaks “go beyond the darkest fears” of TTIP sceptics. Partly as a result of the leaks and the largely one-sided press coverage, German support for the transatlantic deal has fallen further, with 70 per cent expecting disadvantages from it. In other countries, support has also waned. A campaign in the Netherlands has now gathered 100,000 signatures for a petition in favour of a referendum on the agreement. Meanwhile, French politicians felt the need to voice their scepticism more openly, with President Hollande being quoted as saying that “at this stage [of the talks] France says ‘No’.”  TTIP critics are throwing out the baby with the bathwater. Start with the ideas behind deeper US-European trade co-operation. Freer trade and a large Atlantic market can raise productivity and hence income levels. Co-operation between Europe and the US on regulating product and labour markets can help improve those regulations and open the door to higher global standards. Such global benchmarks would provide strong incentives for other countries to follow, and tie themselves closer to the Western model of a market-based economy, democracy and the rule of law.