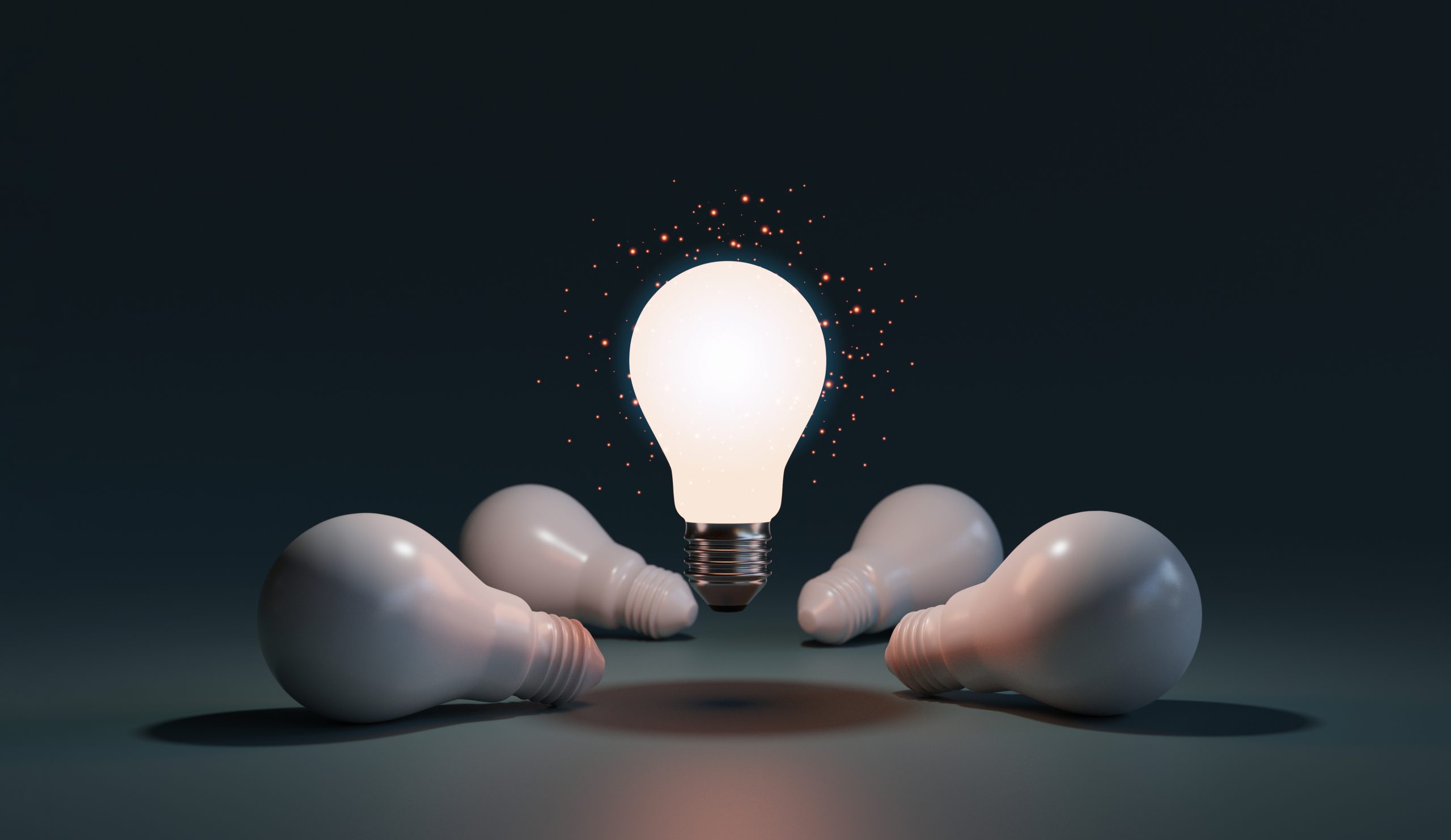 Both Greece and Ireland suffered substantially during the Eurozone crisis, but as Judith Clifton, Daniel Díaz-Fuentes and Ana Lara Gómez write, the two countries’ treatment by the ‘Troika’ of the IMF, European Central Bank and European Commission was strikingly different. Drawing on new research, they explain that much of this stemmed from ideological reasons rather than economics: a far greater degree of ideological proximity existed between Ireland and the Troika than was the case in Greece.

The Troika terminated its harsh and protracted intervention into Greece in August this year. The third – and last – “Economic Adjustment Programme” that had run for three years imposing strict austerity measures is over, at last. However, opinion among policy-makers at the Commission and IMF, as well as among experts in general, is mixed as regards the success of this intervention. In the aftermath of the Troika’s intervention, Greece remains completely indebted and under strict supervision – creditors want to ensure they will be repaid. To pay them back, Greece is obliged to achieve budgetary surpluses through continued coercive measures, which will likely further impoverish its people.

The Greek experience is striking when compared to the Troika’s intervention in Ireland: a summary of both interventions is available in Table 1. In Ireland, though harsh, the measures demanded were lighter, more flexible, and simpler. They also ended much sooner than in the Greek case. Why was this the case? Arguably ideology, not economics, was the key factor.

The financial crisis has been viewed by some observers as an “opportunity” which was grasped by core members of the Eurozone – led by Germany – to impose neoliberal policies onto ailing members in the periphery, especially onto southern Europe, and embrace what Wolfgang Streeck has called the “European consolidation state”. He argues this “consolidation state”, which governments pursued since the 1990s, followed the “debt state”, which characterised economic governance from the 1970s.

If, in a “debt state”, governments struck a balance between addressing demands placed on them by two constituents, citizens (Staatsvolk) and international financial markets (Marktvolk), the consolidation state settles the struggle in favour of markets by resolutely internalising the primacy of the state’s financial-contractual commitments to its creditors over any public-political commitments to its citizenry. The European consolidation state is a regional variant requiring collective discipline across the Eurozone: all members must acquiesce, since a negative perception by financial markets about the risk of one member may have repercussions for the rest.

The policy transfer literature warns that imposing policy in this way is far from straightforward. In a recent study, I (along with my co-authors) have drawn on the policy transfer model developed by David P. Dolowitz and David Marsh to critically examine the Troika’s interventions into Greece and Ireland. In particular, we examined the extent to which policy transfer was complex, appropriate and complete.

We found that the ideological closeness-of-fit between the Troika’s political economy vision and those of Greece and Ireland mattered greatly in explaining policy transfer. Effectively, the Troika saw and narrated the two crises differently, and designed and implemented neoliberal policies accordingly. While Troika elites transferring neoliberal policies onto Greece were highly intolerant, they demonstrated much more sympathy with the Irish authorities. The core reason for this difference was ideological proximity between political economy ideals shared between Ireland and Troika elites. Ireland was already very close to a ‘consolidation state’ at the time of intervention, whilst Greece approximated a ‘debt state’ (as shown in Table 2).

Table 2: Ireland and Greece on a ‘debt-consolidation state continuum’

Source: Debt/consolidation state descriptors taken from Streeck (2016). Elaboration based on information from the European Commission and Fulton (2015).

Troika ideals coincided with Ireland’s small state and neoliberal heritage, while its representatives were impressed by the government’s attempts to respect international financial markets’ demands by bailing out the banks and its post-crisis austerity drive. Intervention was therefore relatively light, leaving significant discretion to the Irish authorities to enact privatisation, and continued the direction of neoliberal reforms already in pursuit by the government, through its support of further massive private bank bailouts, which would be paid for by future generations of taxpayers, as well as extending austerity.

In contrast, the Troika railed at Greece’s public accounts reporting, and exhibited fury when successive Greek governments wavered between attending to Troika requirements and responding to demands from citizens á la the ‘debt state’. The Troika perceived the behaviour by the Greek authorities as ‘irresponsible’, even corrupt, and unleashed an intrusive, highly complex, rushed, ill-fitting and drastic series of reforms, with little consideration for how these policies could be implemented in a sustainable way.

Intervention aimed to make Greece ‘pay’ for its errors and little if any effort was made to adapt to local conditions. The Troika was determined to shrink Greece’s state rapidly and promoted ‘fire-sale’ privatisation. In short, policy transfer by the Troika was more complex, inappropriate and incomplete to Greece than it was for Ireland, resulting in its lower effectiveness. Greece does not resemble a ‘consolidation state’ today.

The legacy of the Troika?

Ultimately, pressure on Greece was driven by demands to repay foreign banks, particularly German and French banks, the major investors in Greek public debt. Ideology – or ideas about the ‘best’ political economy model to follow – was used to guise justifications for policy transfer, but behind this were interests. More than a decade on, the socio-economic costs and legacy of the 2008 crisis in Greece and Ireland show that the Troika was more concerned with appeasing markets and constructing a consolidation state in Europe than with fixing the real problems of its ailing economies.

For more information, see the authors’ accompanying article in the Cambridge Journal of Regions, Economy and Society

Note: This article gives the views of the author, not the position of EUROPP – European Politics and Policy or the London School of Economics. Featured image credit: Alexis Tsipras (CC BY-SA 2.0)