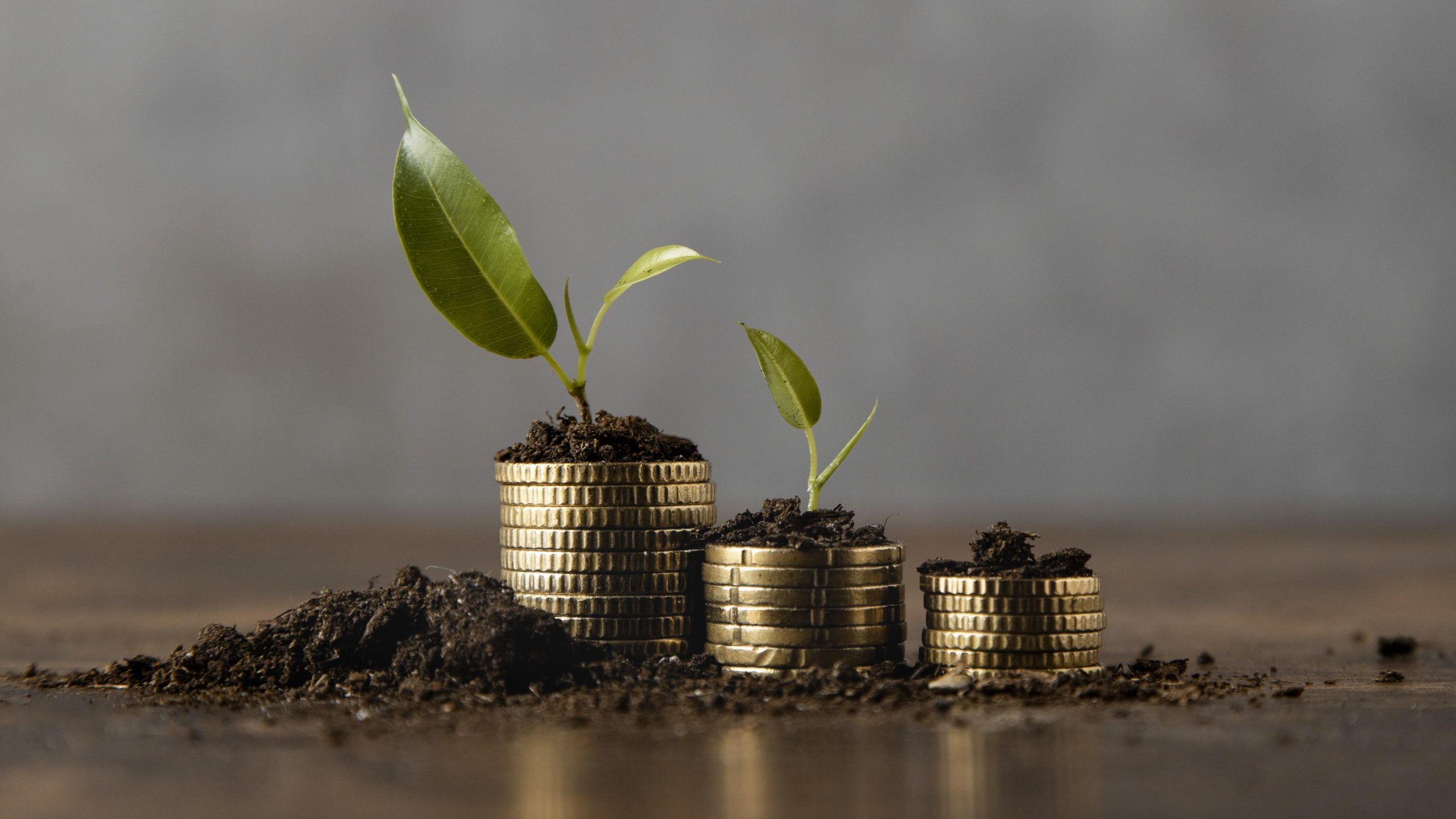 The Paris Agreement is generating new clean industries that will offset the loss of oil and coal jobs, finds a report by the UN’s labour body

The Paris climate agreement will create 24 million jobs by 2030, according to a report released on Monday by the International Labor Organization (ILO).

Opportunities in renewable energy, building efficiency and other low-carbon industries are predicted to more than offset job losses of 6 million in sectors like oil drilling and coal mining, creating a net gain of 18 million.

Meanwhile global warming is set to take a toll on employment, it added, with medical conditions such as heat stress, exhaustion, and strokes becoming more common. The report calculates heat stress will cause a 2% loss globally in hours worked by 2030 due to sickness.

“The green economy can enable millions more people to overcome poverty, and deliver improved livelihoods for this and future generations,” said ILO deputy director-general Deborah Greenfield at the launch. “This is a very positive message of opportunity in a world of complex choices.”

Some regions are expected to benefit more than others in the transition. Asia and the Pacific, the Americas, and Europe, are set for net gains of 14 million, 3 million, and 2 million jobs respectively.

The Middle East and Africa would conversely see small net losses “if current trends continue”, as a result of the dependency on fossil fuel extraction in these regions.

“Policy changes in these regions could offset the anticipated job losses or their negative impact,” said Catherine Saget, lead author of the report. “Low- and some middle- income countries still need support to develop data collection, and adopt and finance strategies towards a just transition to an environmentally sustainable economy and society that includes everyone from all groups of society.”