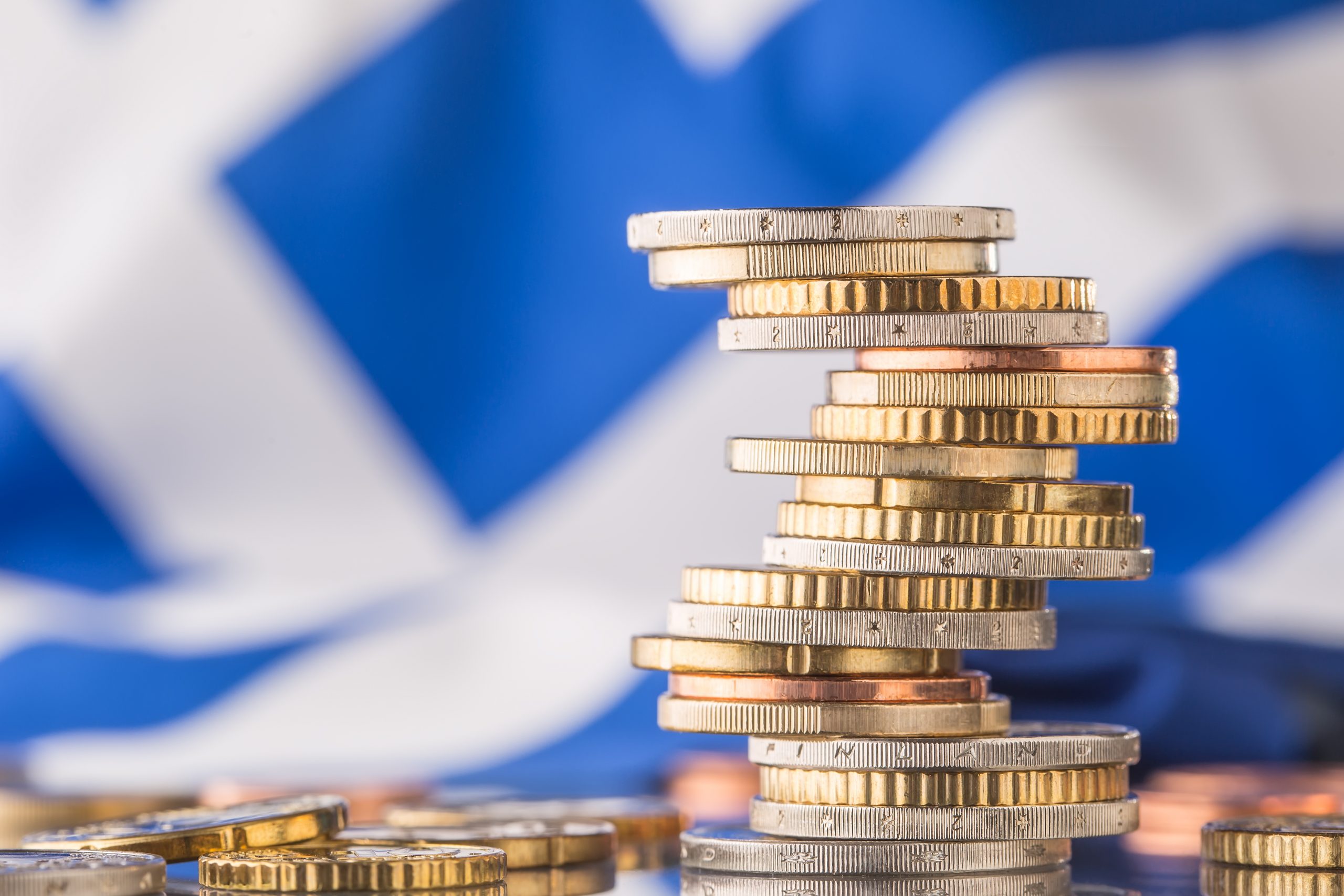 The curtains are up on another act of the Greek debt drama. Eurozone finance ministers and the International Monetary Fund have agreed with Greece to begin, per the IMF’s demands, providing some debt relief to the country, and to release €10.3 billion ($11.6 billion) in bailout funds. Greece, for its part, has agreed to another round of austerity and structural reform. Until recently, the IMF insisted that it would participate in the next Greek rescue program only if it deemed Greek debt to be sustainable. Based on the IMF’s most recent debt sustainability analysis, that is not the case. Germany, however, insisted that the IMF remain on board – and, with the latest deal, it seems to have prevailed, in exchange for agreeing to debt relief that it opposed. The victory may well not have been worth the sacrifice. In fact, it would have been better to let the IMF pull out, for two reasons. First, the IMF’s assessments of debt sustainability in Greece are undermined by a deep conflict of interest. Second, and more important, IMF credits are too expensive. In a normal bailout procedure, the IMF acts as an impartial judge of the troubled country’s debt sustainability; then, if it so chooses, it can step in as the lender of last resort. This is what happened in 2010, when the private sector wanted to flee from Greece and a systemic crisis loomed. But today Greece has only a few private-sector obligations. Eurozone governments are the ones offering large amounts of funding. For its part, the IMF has a large volume of credits outstanding. Of course, if Greece’s creditors accept a haircut, the IMF’s credits would become more secure – hence the conflict of interest. Indeed, the IMF’s debt sustainability analysis can hardly be considered neutral, and would surely be rejected by private-sector actors. A neutral judge – not one of the creditors – usually sets the terms in insolvency proceedings.