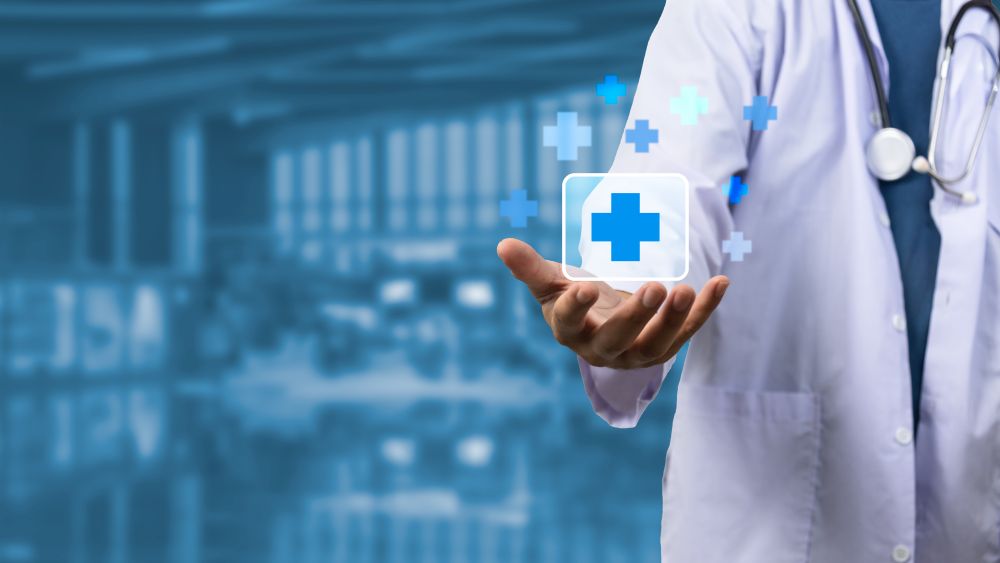 The creation of the Health Emergency Preparedness and Response Authority (HERA) was one of the EU’s key institutional reforms triggered by the Covid-19 pandemic. Having been operational in 2022, HERA is expected to contribute to Europe’s resilience against future health emergencies and other risks. The making of HERA and its first months of operations have been subject to a very lively debate. Initial rumours had it that it would be established as an independent agency; however, eventually the European Commission announced that it would create HERA as an internal department. Some stakeholders argued that this would undermine the transparency and accountability of HERA, its pursuit of health as a public good, its budgetary autonomy and its ability to represent the EU in international forums.

Against this backdrop, the report outlines the main challenges faced by EU institutions in their response to Covid-19, the opportunity cost of not remedying existing problems in the near future and the role of HERA in the EU’s evolving multi-level governance in the health domain including the European Health Union and the emerging EU Global Health Strategy. The report does not take a pre-determined stance on the independence of HERA: rather, it shows that there are pros and cons of setting up HERA as an internal department rather than an independent authority, and discusses ways to mitigate the risks associated with the current setup. Furthermore, it identifies six main domains in which HERA can be improved going forward: its mission, governance, operational capacity, budget, management of intellectual property rights and prospective role in global health-security governance.

Research on these six areas, and two lively workshops organised with a diverse group of stakeholders, led to identifying 27 recommendations. The latter cover both short- and medium-term actions that could ensure that HERA, in its current governance configuration, can deliver on the ambitious mandate it was given at the inception of its operations.