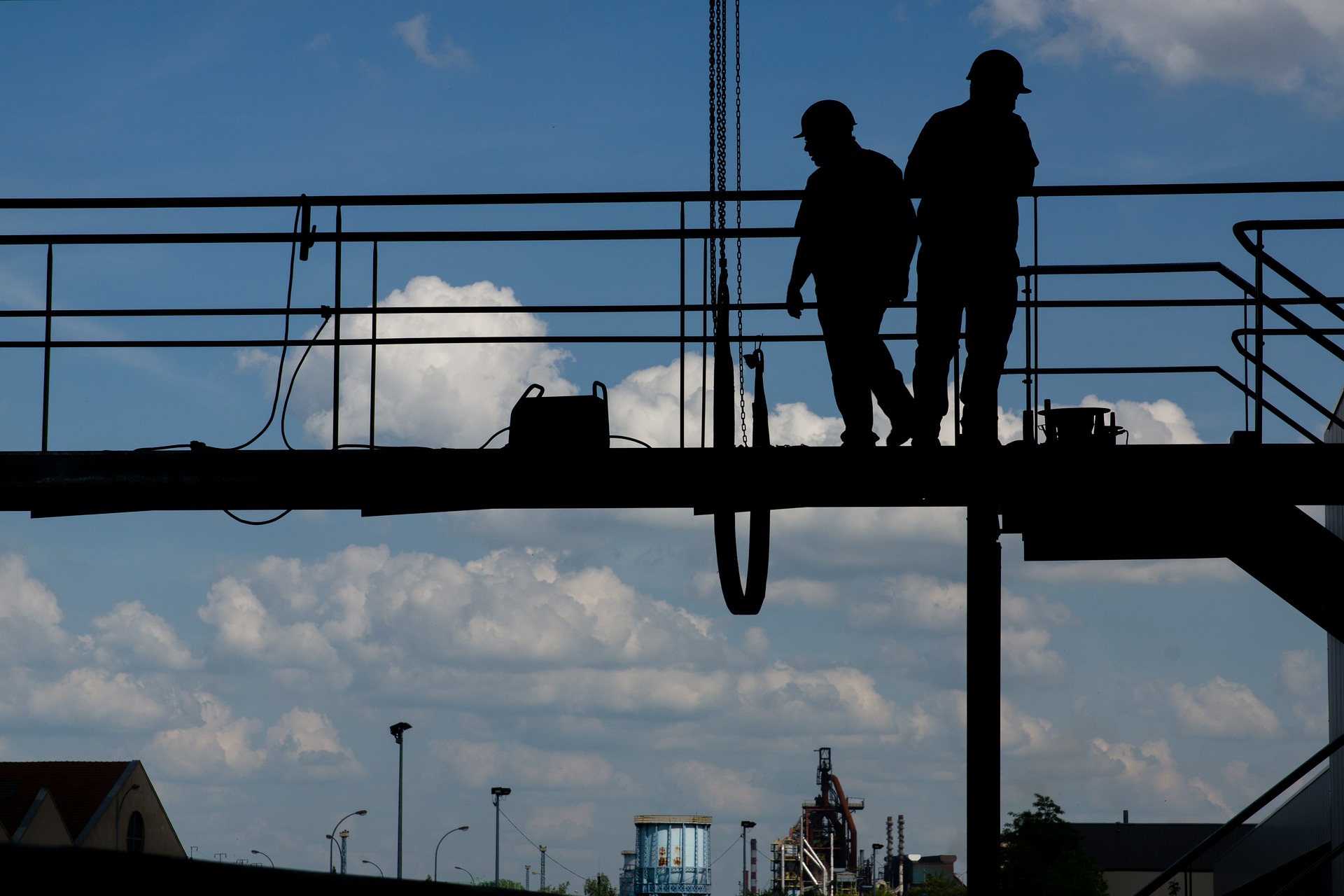 Despite an improved global economic backdrop, mounting uncertainties will weigh on companies in 2017—especially given the election of Donald Trump as US president. Two surprising and contradictory events took place in early November, with important ramifications for business in 2017. First, the Paris Agreement on Climate Change entered law, sooner than many foresaw as recently as a year ago. Shortly after this, Donald Trump, an avowed climate-change sceptic, was elected US president. This report, which brings together our 2017 forecasts for six industry sectors, is not primarily about Mr Trump. However, as the surprise result sinks in, it is clear that his administration could bring huge changes for all six industries: automotive, consumer goods and retailing, energy, financial services, healthcare and telecoms.