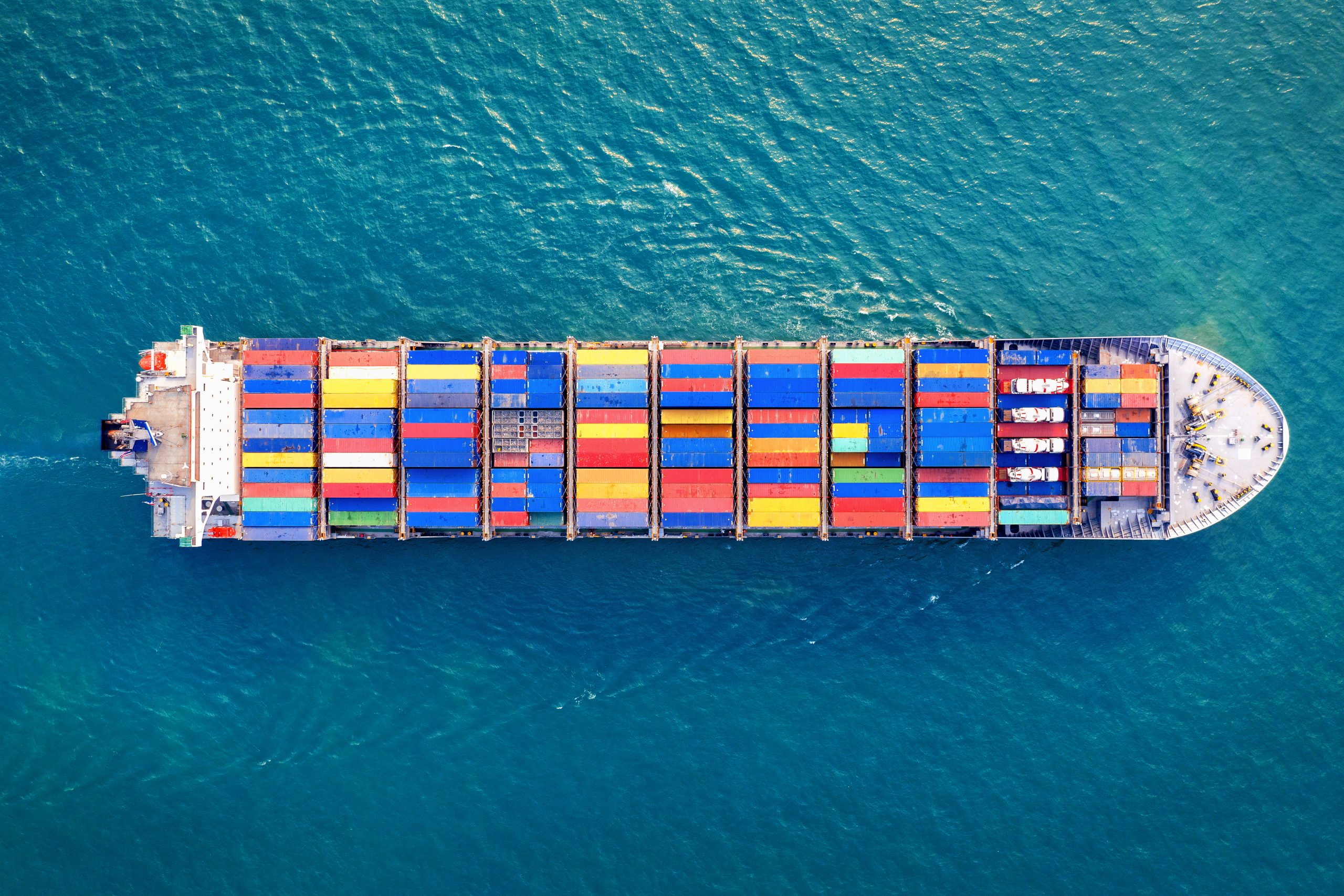 This study aims to analyse the interactions between the evolution of EU and regional trade patterns and the trends in EU manufacturing on the one hand, and the influence of industrial and regional competitiveness factors on trade and industrial developments, on the other.

The study first looks at the main trends and factors behind manufacturing evolution in the EU. Manufacturing remains a driving force behind EU trade: industry accounts for over 80 % of EU exports, and the value of trade in goods is three times the value of trade in services. Nevertheless, a decline in the weight of employment in the EU manufacturing sector – and in particular a decline in the output of certain manufacturing sectors involving mainly low/medium-low-technology-intensive sectors – has been linked to trade patterns. The latter include a rising export advantage for the EU in high/medium- high-technology-intensive manufacturing sectors (such as pharmaceuticals and cars), as opposed to low/medium-low-technology-intensive goods (such as metals and textiles), as well as a rising share for the Chinese and dynamic Asian economies in trade in manufactured goods. Still, the EU is very strongly inward-oriented for the time being, and global value chains have most probably been a driving factor behind the delocalisation of enterprises from western to eastern Europe. There is also a recent trend of reshoring in certain manufacturing activities. Trade patterns may only give a partial explanation for trends in manufacturing. Indeed, recent developments in manufacturing sectors are also the outcome of technological innovation and the increased role of, and demand for, services. Automation, and digitalisation in particular, lead to increased productivity of manufacturing, potentially raising wages but also lowering demand for employees, whose tasks can become automated. In addition, demand for services entails a reallocation of resources and labour from manufacturing to services.

The main lesson of the trade specialisation theory is that trade is fostered by comparative, rather than by absolute advantage. Even if a country can produce all of its goods at a cheaper price than other countries, doing so would not result in an optimal allocation of resources. Instead, such a situation would create trade opportunities for those other countries through comparative advantages. The new trade theory shows that it is possible for same-sector exports and imports to coexist (intra-industry trade). Interactions between trade, investment and trends in EU industry Page 2 of 116 In such situations, export competitiveness is led by the sectors’ capacity to specialise in varieties of goods or to integrate in global value chains (trading in parts and/or final assembled goods). Size matters for competitiveness in intra-industry trade as the firm needs to lower costs (via firm-level economies of scale) in order to achieve competitive ground. However, clusters (agglomerations) of firms can help with the size handicap by achieving lower costs through proximity of vertically-related firms (suppliers) and services-related firms, and an easier transfer of knowledge-promoting innovation.

Gains from trade are mainly derived from trade specialisation, which allows more efficient resource allocation, resulting in lower costs, higher productivity, and higher varieties of goods available to firms and consumers at a lower price, and more competition and innovation. Gains from trade are however not necessarily evenly distributed across the EU. EU regional growth strategies are diverse, and very few regions actually have trade-oriented economies with trade-to-GDP ratios higher than 100 %. Unsurprisingly, this is the case of the top local exporters (such as core exporting regions in Belgium, Portugal, Romania and two city-Länder in Germany). At the other extreme of the spectrum, only a few regions are inward-oriented and highly specialised (concentration of exports in just a few sectors). They are highly dependent on their top exports and could be at risk of increased vulnerability.

There is a clear core-periphery pattern among EU regions, with strong disparities across them. Export performance is positively and strongly correlated with GDP, and trade is highly concentrated in a few regions in each Member State analysed. The New Economic Geography (NEG) theory does predict a certain level of agglomeration. By further analysing the core-periphery patterns in Italy, France and Spain, it is possible to observe that export performance is correlated with the regional competitiveness index (RCI). The RCI is positively correlated with low/medium-low-technology-intensive goods, even though it seems to be negatively correlated with the export share of low/medium-low intensive goods. The reason for this seemingly counterintuitive result is that several variables within the RCI are strongly correlated with high-technology-intensive goods and therefore provide advantages for such goods (for example higher GDP, stronger innovation and patenting intensity, improved education and training). Thus, a higher RCI will tend to signify a relatively lower share of low/medium-low technology in total exports as opposed to a higher share in high/medium-high-technology goods. As mentioned in a 2016 study by the Vienna Institute for International Economic Studies, different regional competitiveness factors will promote a comparative advantage in sectors exporting high-technology-intensive goods, as opposed to an advantage in sectors exporting low/medium-low-technology-intensive goods. In order to engage in a smart specialisation strategy, regions must therefore be aware of their different comparative advantages, their emerging sectors and strengths, and the factors that promote competitiveness in those sectors.

The study concludes by looking at factors other than trade, affecting regional competitiveness. These include energy prices, environmental legislation, skill levels, and research, development and innovation. Finally, foreign direct investment (FDI) is also frequently associated with regional development and plays an important part in emerging export sectors and changes in trade specialisation.