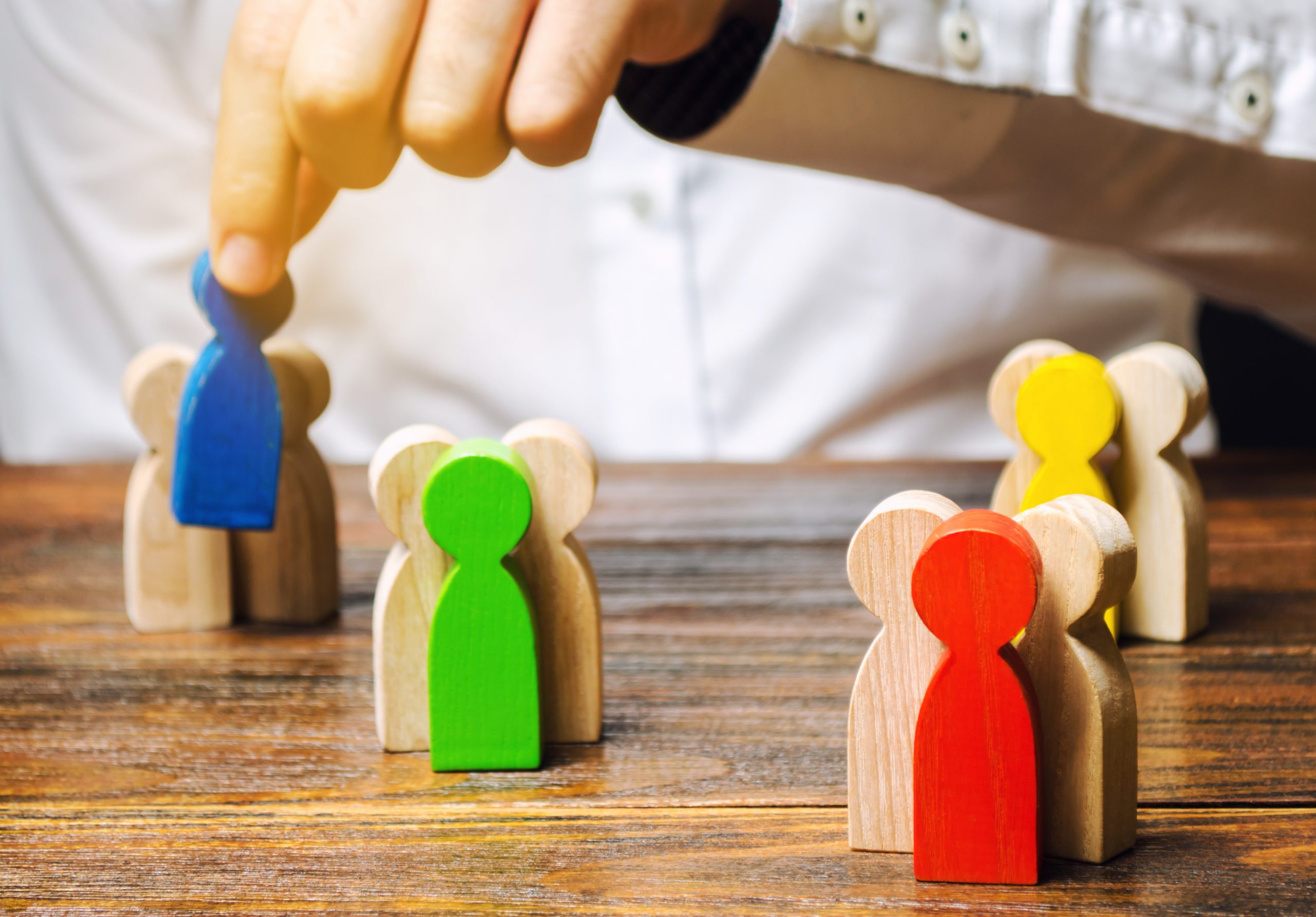 Business lobbying is widespread in the European Union. But because not all lobbying is successful, the question arises: when does business win and when does it lose in the context of legislative policy-making in the EU? The three scholars argue that business actors are, overall, less successful than citizen groups in the European policy process. However, they can protect their interests if interest group conflict is low or the role of the European Parliament is restricted. A new dataset on the positions of more than one thousand non-state actors with respect to 70 legislative acts proposed by the European Commission between 2008 and 2010 allows them to evaluate this argument. Empirical support for this expectations is highly robust. The findings have implications for the literature on legislative decision-making the EU and for research on non-state actors in international organizations.