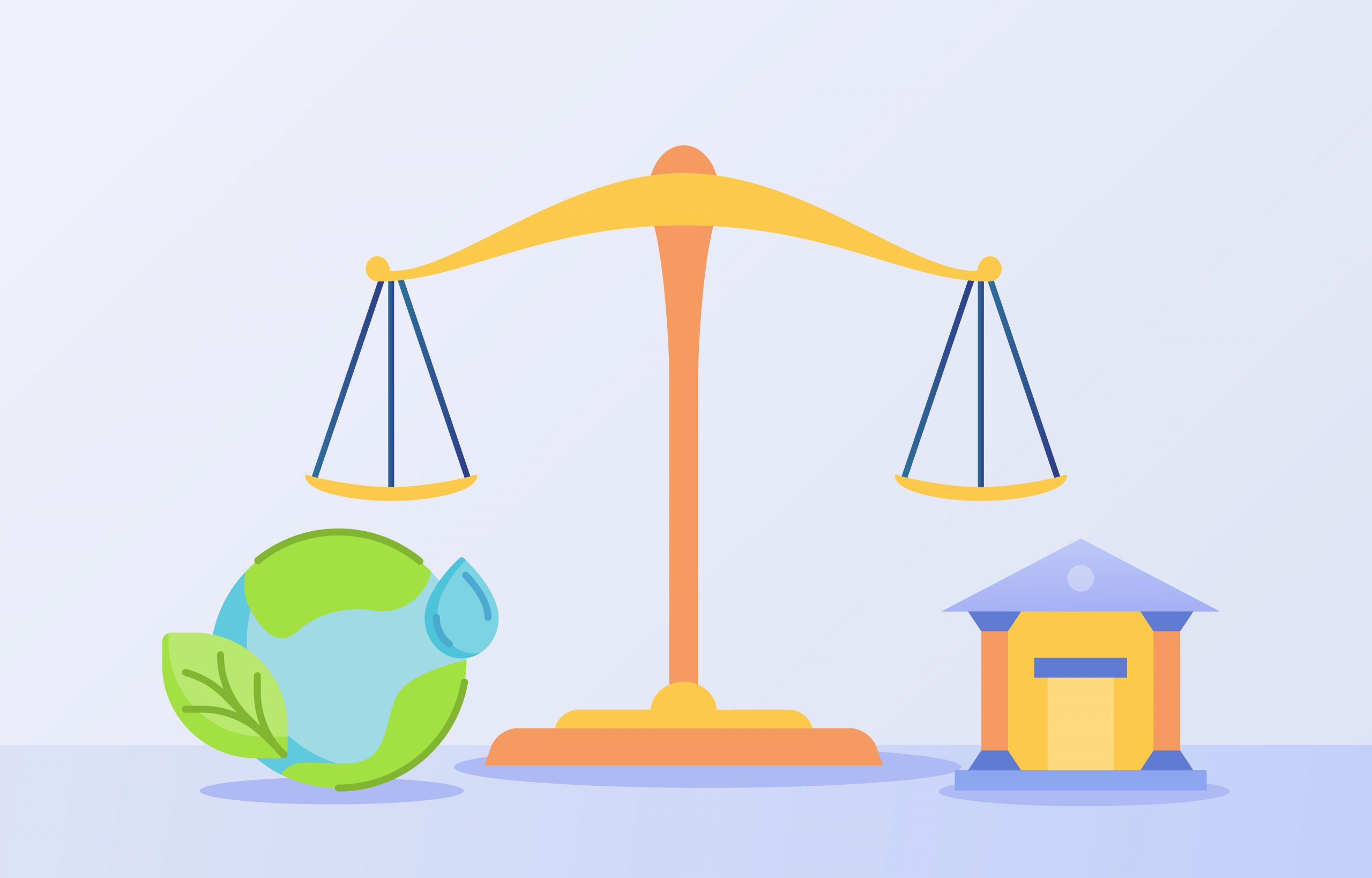 “Like hell it’s non-binding,” Donald Trump has said of the 2015 UN deal to cut carbon pollution. Is he right?

When Donald Trump announced he intended to leave the Paris climate deal, he blamed the “draconian financial and economic burdens the agreement imposes on our country”.

In response, dozens of articles noted that the agreement was not legally binding, for the US or any other country. To which Trump responded: “Like hell it’s non-binding”.

But commentators have pushed back against the president. The Washington Examiner, a staunchly conservative newspaper, noted “there are no enforcement mechanisms under the deal through the United Nations”.

So, which is the case? Is the agreement binding or not?

The truth is that some parts of the deal are legally binding and some aren’t. The text is littered with modal verbs – should, shall, may, etc. – that carry different legal weight. Shall is the big one; it obliges countries to undertake that action. The Paris deal contains 117 ‘shalls’.

For example, Article 4 of the Paris Agreement reads: “Each Party shall prepare, communicate and maintain successive nationally determined contributions that it intends to achieve.”

‘Nationally determined contributions’ is the term the UN climate talks use to refer to pledges countries make to  reduce their emissions within a specific time frame. All nations must legally prepare one of these pledges, but the ambition of those pledges is a matter for the country.

Note here: “Developed country parties should continue taking the lead by undertaking economy-wide absolute emission reduction targets.” This particular ‘should’ was the source of much angst in the final hours of the Paris negotiations.

Countries that have submitted their nationally determined contributions must update them every five years. In their effort to meet these NDCs, countries must be transparent about greenhouse gas emissions and the actions taken to reduce those emissions.

Article 4 also says “support shall be provided to developing country parties”. While Trump described the “billions and billions and billions” of dollars that the US would be required to provide, the pledge is collective among all the wealthy nations: the US has no required contribution.

So why is the Paris Agreement so flexible? A look at previous international climate agreements might suggest that the Paris Agreement aimed to change things up, steering away from the binding nature of previous agreements. That rigid structure had failed many times before. The US certainly pushed for flexibility, as the Obama administration feared a blockade in the US Senate to anything that was binding. The French hosts also had a negotiation strategy that prioritised flexibility.

All but two nations – Syria and Nicaragua – signed the Paris Agreement, and currently 172 have gone the final step to ratification. Nicaragua, which didn’t sign up because the agreement was not binding enough, has in recent weeks reversed its position in solidarity with Caribbean hurricane victims.

So how could the Paris Agreement actually work? Since it is mostly non-binding on substance but binding on reporting, the efficacy of the whole deal depends on countries “naming and shaming” each other to do better.

With current estimates of warming that will occur even if countries meet their Paris pledges varying from 2.7C to 3.5C, there will need to be a lot of effective shaming. However, it is unusual for countries to call each other out in public venues for fear that they will themselves face such an attack. And, of course, poorer countries may fear criticising nations on whom they depend for significant financial and military aid.

Proponents argue that the Paris system of accountability might work by allowing nations to take greater action voluntarily than they would have if they were forced.

Todd Stern, former US lead negotiator, said in June: “This structure recognises that norms and expectations can often be more effective in encouraging robust action than legally binding requirements, which, paradoxically, can yield weaker action as some countries low-ball their targets for fear of legal liability.”

“The Paris Agreement built a regime that was not only acceptable to all from the start, but designed to evolve in precisely the direction needed to meet our profound climate challenge,” he said.