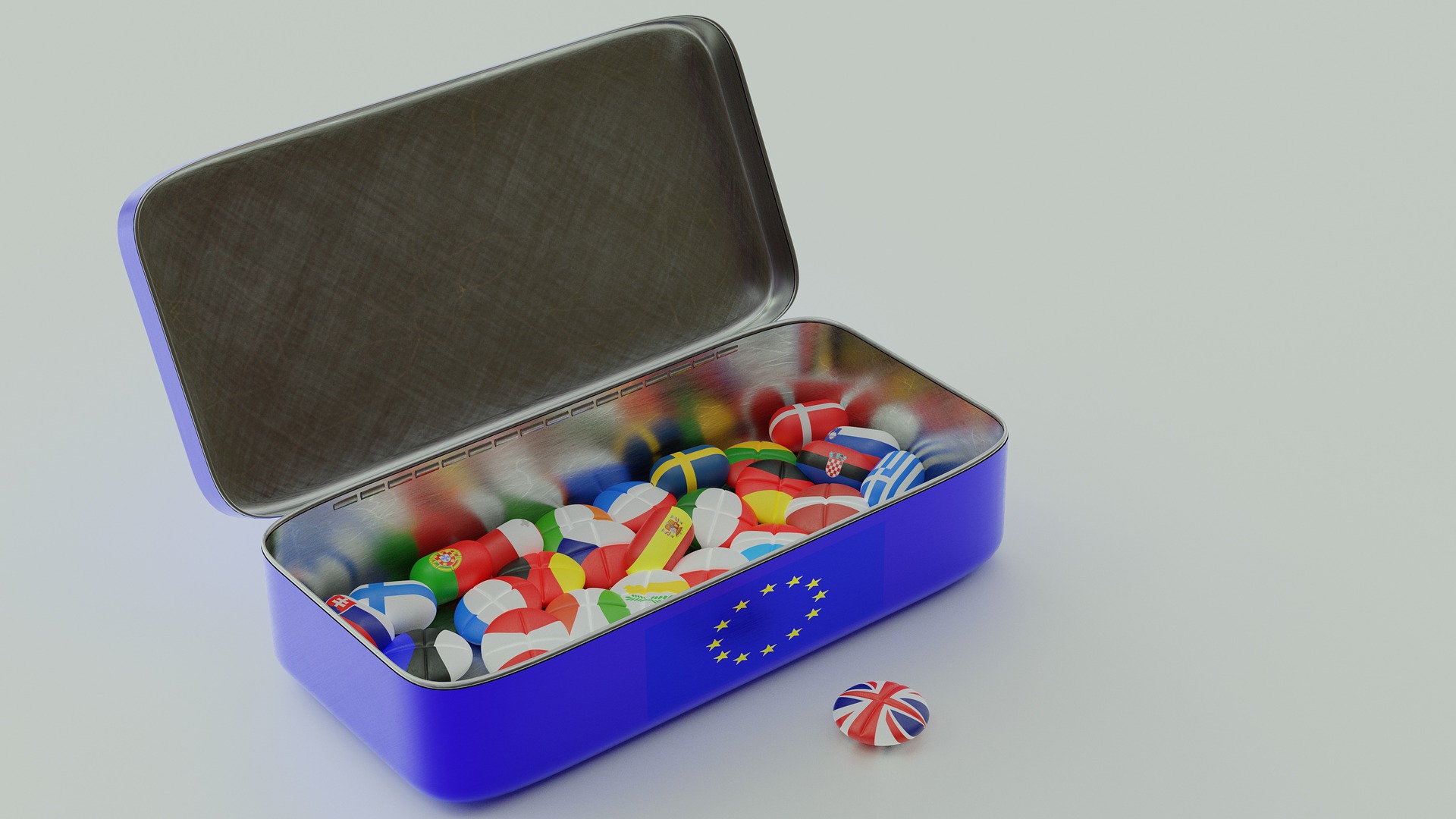 How influential is the UK in negotiations over EU legislation? Simon Hix writes that while there is a perception among some actors within the UK that the country is marginalised during EU negotiations, the best available data on EU decision-making would suggest that this is not the case. Citing figures from the DEUII dataset on EU decision-making, he illustrates that the UK’s stated negotiating position is on average closer to the agreed outcome in EU legislative decisions than most other member states. Nevertheless, as these figures only run until 2008 and do not relate to more high profile negotiations such as those over the EU budget or EU treaties, more research is required to assess the true nature of the UK’s influence in Europe.