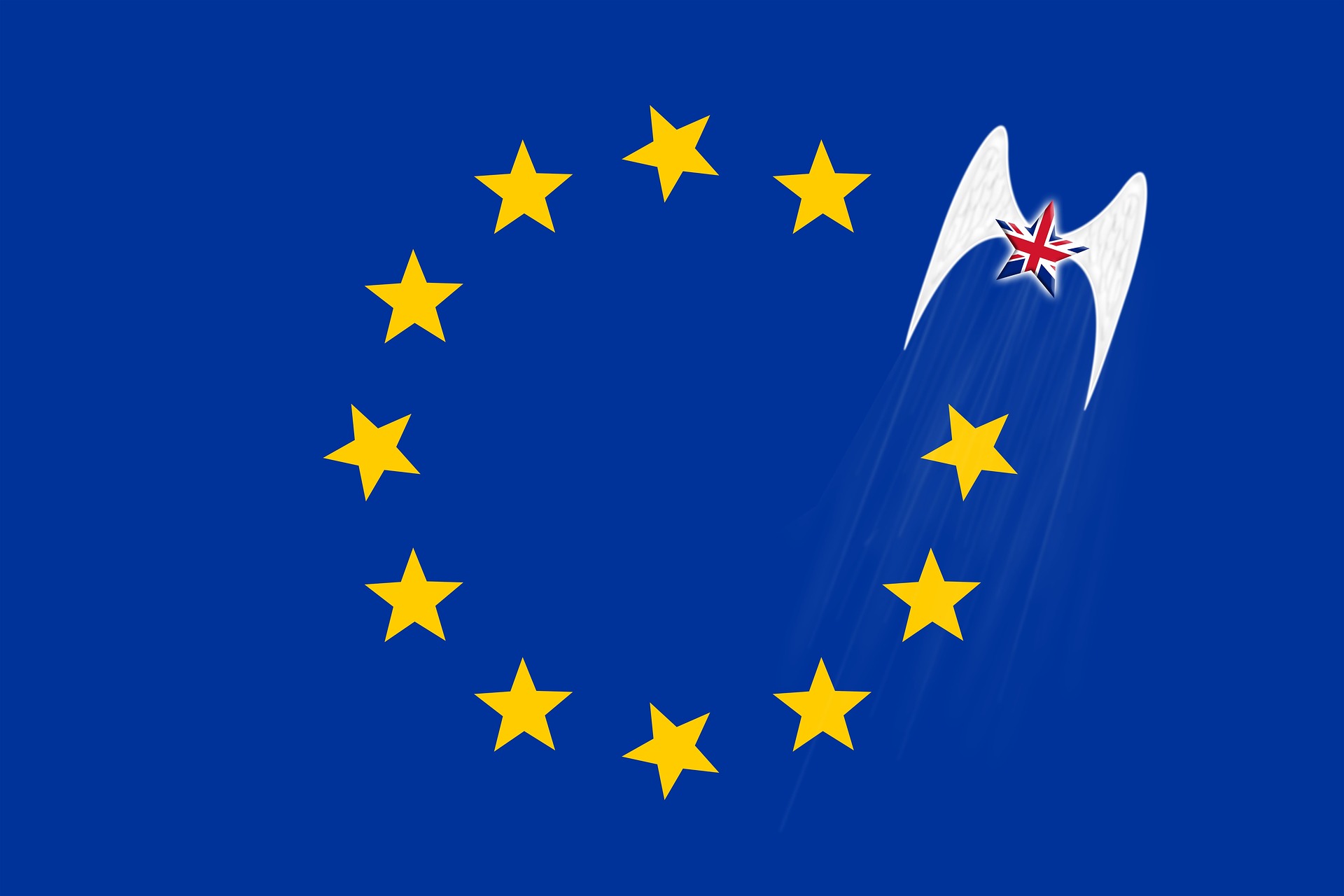 President Schulz, President Tusk and Prime Minister Rutte met this morning in Brussels upon the invitation of European Commission President Juncker. They discussed the outcome of the United Kingdom referendum and made the following joint statement: “In a free and democratic process, the British people have expressed their wish to leave the European Union. We regret this decision but respect it. This is an unprecedented situation but we are united in our response. We will stand strong and uphold the EU’s core values of promoting peace and the well-being of its peoples. The Union of 27 Member States will continue. The Union is the framework of our common political future. We are bound together by history, geography and common interests and will develop our cooperation on this basis. Together we will address our common challenges to generate growth, increase prosperity and ensure a safe and secure environment for our citizens. The institutions will play their full role in this endeavour. We now expect the United Kingdom government to give effect to this decision of the British people as soon as possible, however painful that process may be. Any delay would unnecessarily prolong uncertainty. We have rules to deal with this in an orderly way. Article 50 of the Treaty on European Union sets out the procedure to be followed if a Member State decides to leave the European Union. We stand ready to launch negotiations swiftly with the United Kingdom regarding the terms and conditions of its withdrawal from the European Union. Until this process of negotiations is over, the United Kingdom remains a member of the European Union, with all the rights and obligations that derive from this. According to the Treaties which the United Kingdom has ratified, EU law continues to apply to the full to and in the United Kingdom until it is no longer a Member. As agreed, the “New Settlement for the United Kingdom within the European Union”, reached at the European Council on 18-19 February 2016, will now not take effect and ceases to exist. There will be no renegotiation. As regards the United Kingdom, we hope to have it as a close partner of the European Union in the future. We expect the United Kingdom to formulate its proposals in this respect. Any agreement, which will be concluded with the United Kingdom as a third country, will have to reflect the interests of both sides and be balanced in terms of rights and obligations.” The statement is available online in EN, FR and DE. A Memo is available here. Follow the press conference with President Juncker on EbS.