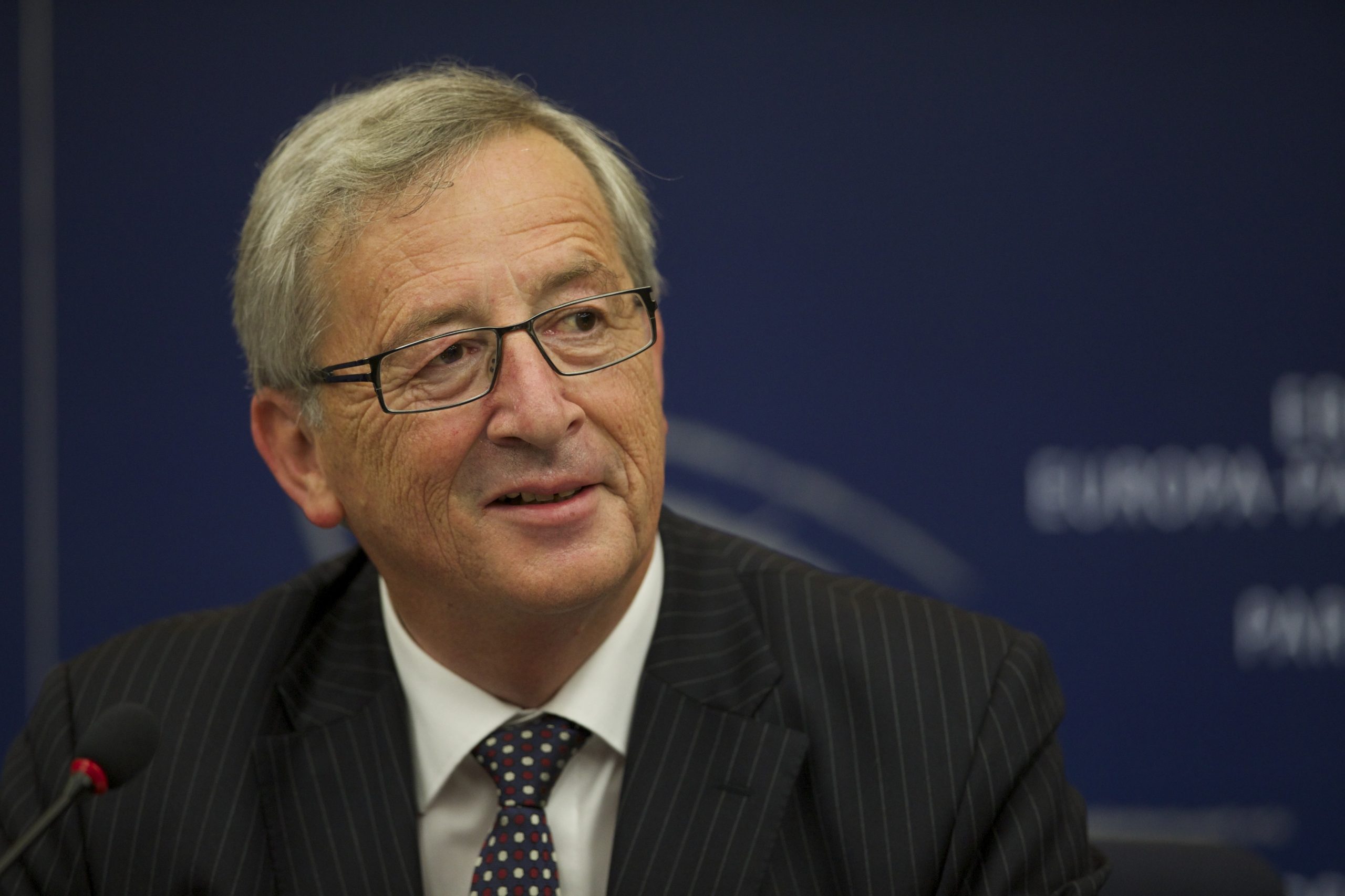 Jean-Claude Juncker, the European Commission’s president-elect, presented his college and its new structure on September 10th. Perhaps surprisingly, there are reasons to be cautiously optimistic about the new president and his team. The Centre for European Reform would not have chosen Juncker as President of the European Commission. The Spitzenkandidaten process by which he became a candidate for Commission president risked pulling the Commission further away from the member-states and towards the European Parliament, a body whose democratic legitimacy is currently questionable. The record low turnout at May’s European elections did not enhance the Parliament’s authority. Juncker’s critics, including the British government, viewed him as an old-fashioned federalist. They feared that he would alienate EU citizens, who are generally sceptical about further transfers of competences to the EU, rather than engage them in the European project. And the (formerly) longest serving prime minister in Europe seemed an unlikely champion of change in the way the EU does things.