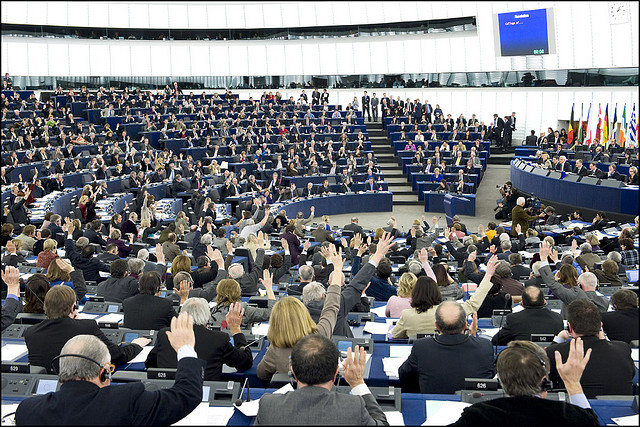 When European Commission president-designate Jean-Claude Juncker takes over the office later this year, his task will be to prove that the European Union and its institutions are relevant for dealing with globalisation and global demographic, technological and environmental change. In a recent Bruegel policy brief, The great transformation: memo to the incoming EU Presidents, the Brussels-based organisation discusses the central challenges that he as well as the Presidents of the European Council and the Parliament face. Bruegel argues that the three Presidents jointly have to work on developing a proper growth strategy and driving a reflection process on treaty change.