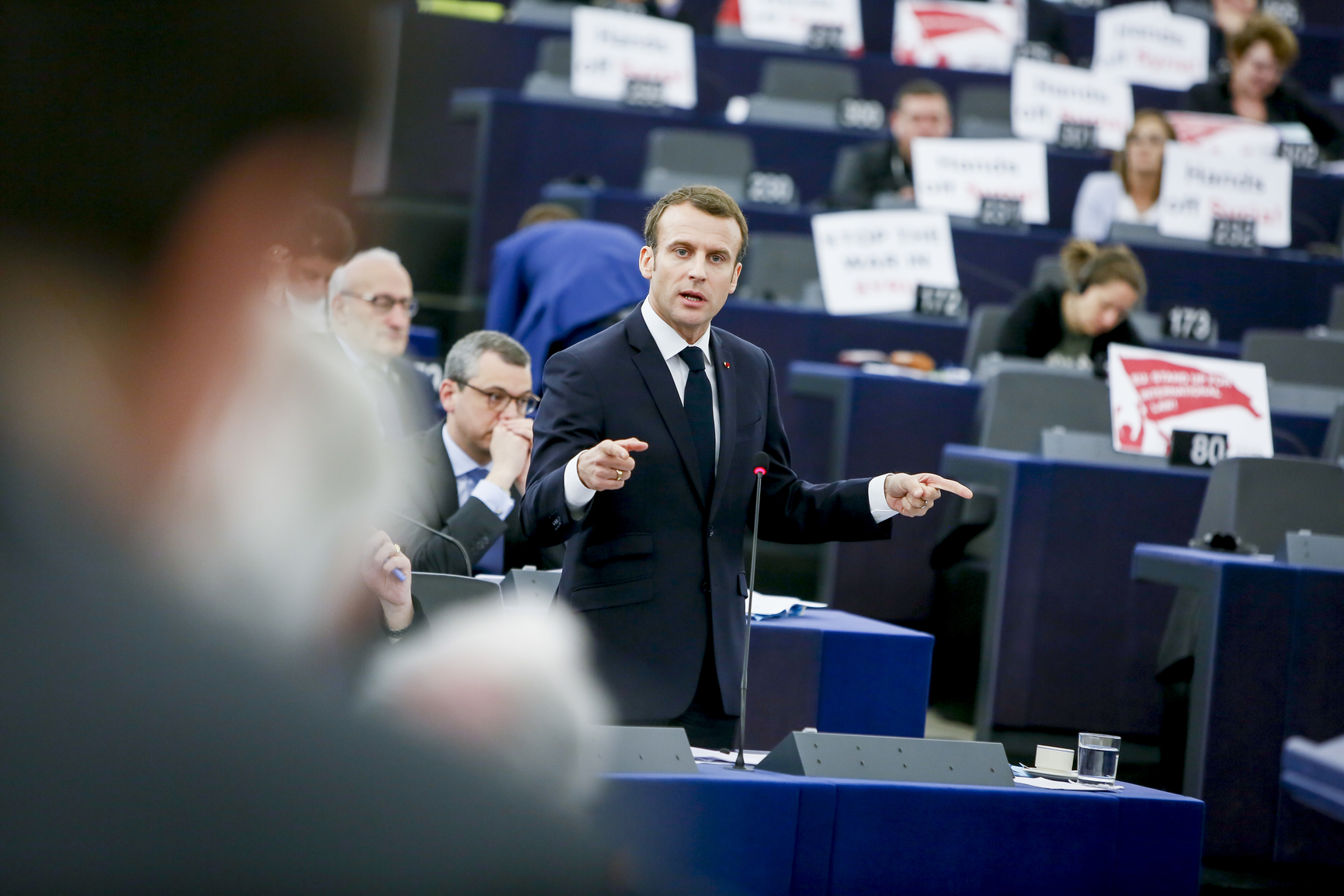 If you care about climate change, you have to give Emmanuel Macron credit for putting it on the agenda of world leaders as an urgent issue.

Whether the French president’s One Planet Summit on Tuesday gave you hope or not, though, depends on how much faith you put in capitalism to solve the problem.

There were signs of the big money shifting from brown to green investments – notably the World Bank’s pledge to stop financing oil and gas exploration and a campaign launched by investor networks worth $26 trillion.

A handful of initiatives among the 60-odd heads of state also gained traction, including the push to clean up shipping Climate Home News revealed last week.

It is part of a wider trend for online communications to make up an ever increasing share of electricity demand.

John Vidal investigated the world of server farms, which despite high-profile clean energy pledges from the likes of Apple are still an estimated 80% powered by fossil fuels.

While the UK and Canada recruited new members into their coal phase-out club in Paris, the Trump administration revealed plans to build a “clean coal alliance” – pulling in the opposite direction.

While nobody has signed up yet, a White House official said Australia, Indonesia, China, India, Ukraine, Poland and Japan were seen as potential candidates.

Beijing’s “belt and road” overseas investment programme is building infrastructure across a region with three times the population of China.

If that development goes down the traditional route, top official Ma Jun warned, it will generate triple China’s greenhouse gas emissions. He is encouraging Chinese investors to take opportunities in green sectors – but there are a lot of coal plants in the pipeline.

China said it would launch a nationwide emissions trading scheme (ETS) in 2017 and it is pushing right to the deadline.

The carbon market will be officially launched next Tuesday, according to officials, but only for power generators. Plans to cover seven other industrial sectors have been postponed due to a lack of reliable data. Even so, it overtakes the EU ETS to become the largest in the world.