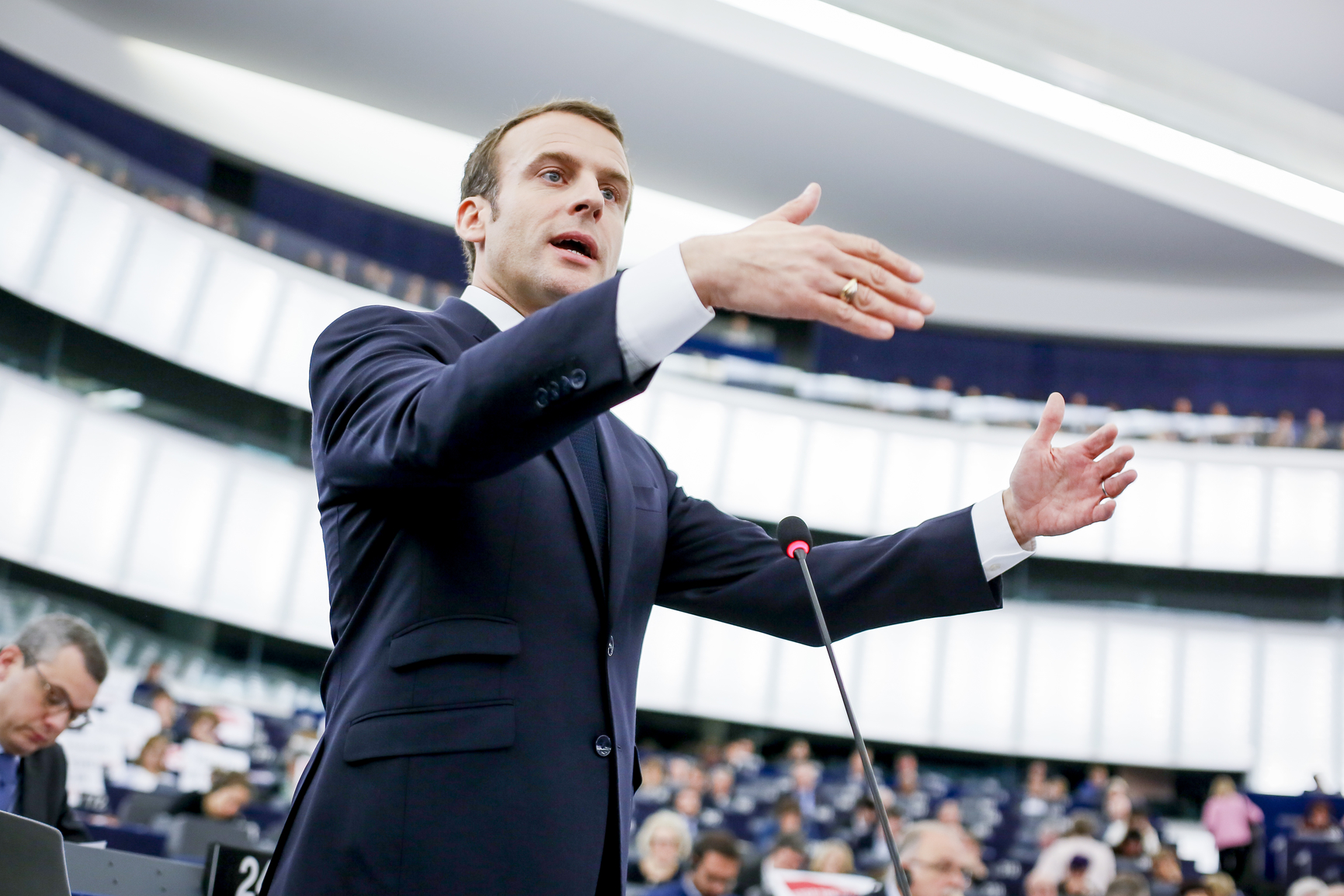 In the face of continuing protests from the Gilets Jaunes (Yellow Jackets) movement, French president Emmanuel Macron suspended a fuel tax hike on Tuesday, the French media has reported.

The tax, which was set to raise the price of diesel by 6.5 cents a litre, was originally part of a wider package of financial measures set to come into force on 1 January.

But that has not appeased the movement. One of its spokespeople, Benjamin Cauchy, told AFP: “French people are not after crumbs, they want the whole baguette.”

Instead, Cauchy called for “a new wealth redistribution in France” and the implementation of “regular referenda on society’s greatest issues”. Representatives of the movement also declined to meet the government on Tuesday morning.

Initially inspired by the hike on diesel tax, the Gilets Jaunes have since grown into an all-out national protest against rising living costs and social inequality. Commentators, who are struggling to make sense of it as it moves fast and outstrips traditional political affiliations, have labelled it France’s worst period of unrest since May 1968.

The government is treating it as a crisis. Prime minister Edouard Phillipe, who was due to open the annual UN climate summit on Monday, cancelled his visit as he met with the rest of the cabinet for an emergency meeting.

Macron initially framed the tax hike as a ecological initiative against dirty fuel and air pollution. Politicians and commentators have however questioned the motivations of the president.

“The government has explained that they were taxing taxes for ecological reasons,” Ségolène Royal, who served as environment minister under social democrat president François Hollande, told Radio Classique. “This is a lie. This would make sense if people could pollute less by changing their car.” This was not the case, she said, because the government was not simultaneously supporting people to buy electric cars. A €10,000 euro bonus to help motorists buy electric cars has been reduced to €6,000 euros under Macron.

In an attempt to shake off impressions that the Gilets Jaunes are anti-green, the movement has come out with its own ecological demands. Organisers urged the government to “favour ecology while saving households money” by carrying out a national plan to insulate buildings. Among other demands were an end to tax perks on aircraft fuel and the construction of shopping malls in the suburbs to discourage car use.

Five years ago, France’s attempt to impose a green tax on road freight was sunk in the face of country-wide protests. Brittany, in particular, launched the red caps movement, spreading chaos by occupying roads and bridges.