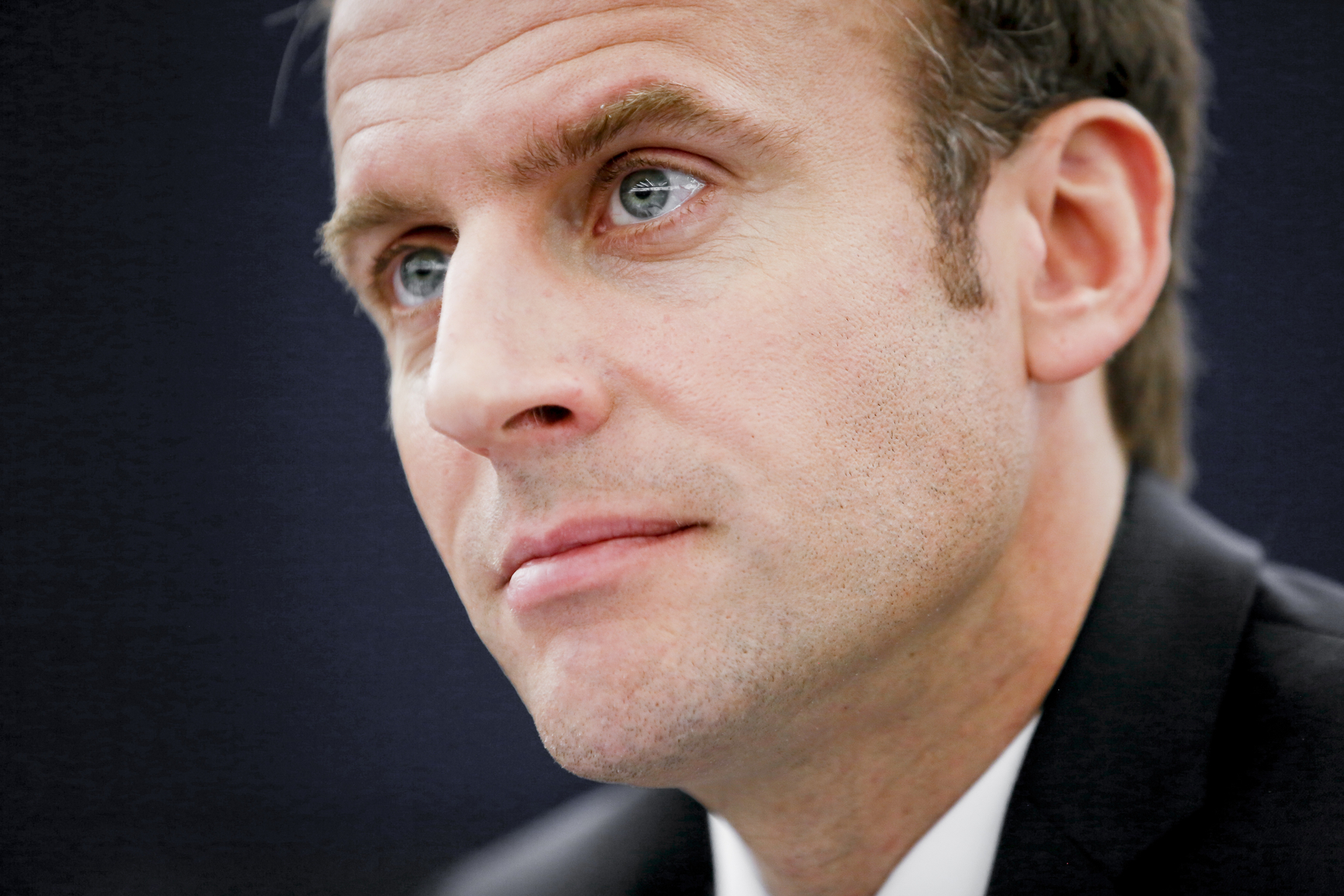 The French president has defended increasing the tax on diesel to tackle air pollution, as drivers prepare to block the roads in protest

Emmanuel Macron defended his decision to hike tax on diesel on Tuesday, as French drivers planned nationwide protests over the price of fuel.

Speaking to national radio station Europe 1, Emmanuel Macron said the rise stood “in line with what the previous majority voted and wanted. In other words: to tax fossil fuels more [and] whatever produces emissions. This is how we will reinvest in renewable energies.”

He added: “I would rather tax fuel than tax work. Those who grumble over fuel price hikes also demand that we fight against air pollution because their children suffer from illnesses.”

Rising by 6.5 cents a litre, the diesel tax change is part of a wider package of financial measures set to come into force on 1 January 2019. Its aim is to combat air pollution by ending incentives to burn dirty diesel.

But the pill is hard to swallow for the country’s poorer car-dependent households, who are already grappling with a fuel price rise resulting from global market fluctuations. At the time of writing a barrel of Brent crude oil costs $72, up from $60 a year ago.

The price of diesel has jumped 20.6% in the last year, data compiled by Carbu.com shows. It accounts for 78.5% of road transport fuel in France, according to the French Union of Petroleum Industries.

French drivers are planning a blockade to protest price rises on 17 November.

Five years ago, France’s attempt to impose a green tax on road freight was sunk in the face of country-wide protests. Brittany, in particular, launched the red caps movement, spreading chaos by occupying roads and bridges.

This time, the uniform of protest is a yellow vest. “This yellow vest will be the red cap of rural and provincial drivers, who have been held hostage by this fiscal extortion with pseudo-ecological airs,” one of the organisers tweeted.

Asked whether the measure amounted to “punitive ecology”, Macron said: “This is ecology and we need to do it.”

Green campaigners, while supportive of raising fossil fuel taxes in principle, have criticised the government for failing to ringfence the revenues for clean energy.

The treasury is using drivers to plug a hole in the budget from falling wealth tax, argued Yannick Jadot, from the party Europe Ecology – The Greens, on Radio France last month. “I ask the government to give that $13 billion back to transportation, mobility and motorists,” he said.