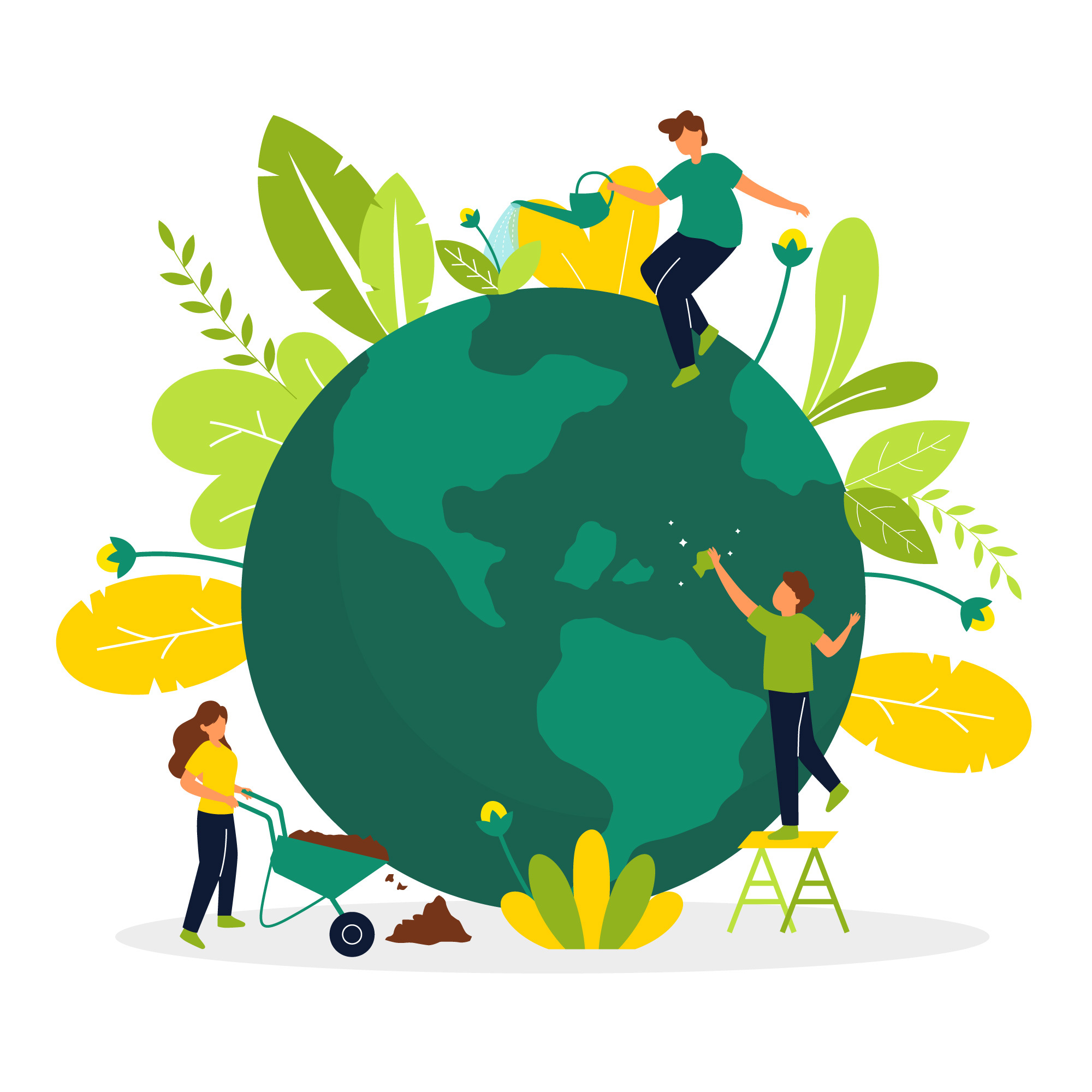 As the world gets used to Donald Trump in the White House, climate diplomacy is finding new fora that bypass the US.

China, Canada and the EU are jointly convening a ministerial summit in Montreal this weekend, to sustain momentum on implementing the Paris Agreement. It is also a chance to coordinate ahead of a meeting with ministers called by Trump advisor Gary Cohn on Monday morning.

For the boldest plan to not only keep the Paris pact alive, but create a toothy new environmental rights regime, though, look to France.

President Emmanuel Macron is expected to call for a global pact on the environment at the UN general assembly in New York. He scored easy political points by subverting Trump’s slogan to cry “make our planet great again”, but will it come to anything?

Former top US climate lawyer Susan Biniaz has her doubts about the draft pact, saying it “could create substantial legal confusion”. Its chief author Yann Aguila conceded it was no “magic recipe” for environmental protection, but told Climate Home it could be a “powerful tool”.

Watch this space for international reaction next week.

Back from the brink

In another show of commitment to the climate agenda, Canada doubled its financial contribution to the Intergovernmental Panel on Climate Change for the next five years.

Together with other donations, it is enough to resolve the UN climate science body’s funding crisis for next year, at least.

Government representatives have agreed the outlines of its next big assessment report for 2021-22, including a round-up of the loss and damage caused by climate change, but avoiding the politicised phrase “loss and damage”.

The UK is theoretically still in the high ambition camp on climate cooperation, but a paper published this week exposed divisions within government.

Setting out plans for Britain’s relationship with Brussels on foreign policy after it leaves the EU, the Brexit and foreign affairs departments neglected to mention climate change. That is despite the EU’s Federica Mogherini listing it as a priority and UK diplomats historically playing an active role.

UN shipping chief Kitack Lim was supremely upbeat about progress made in recent years on cutting the sector’s carbon footprint. The convergence of views was no less than a “miracle”, he told an industry conference in London.

There were certainly signs of increased engagement with the climate agenda – and some progressive companies are already building zero-emissions ships.

But let’s not get carried away: industry groups’ proposed target is roughly half what analysts say is in line with the Paris Agreement goals.