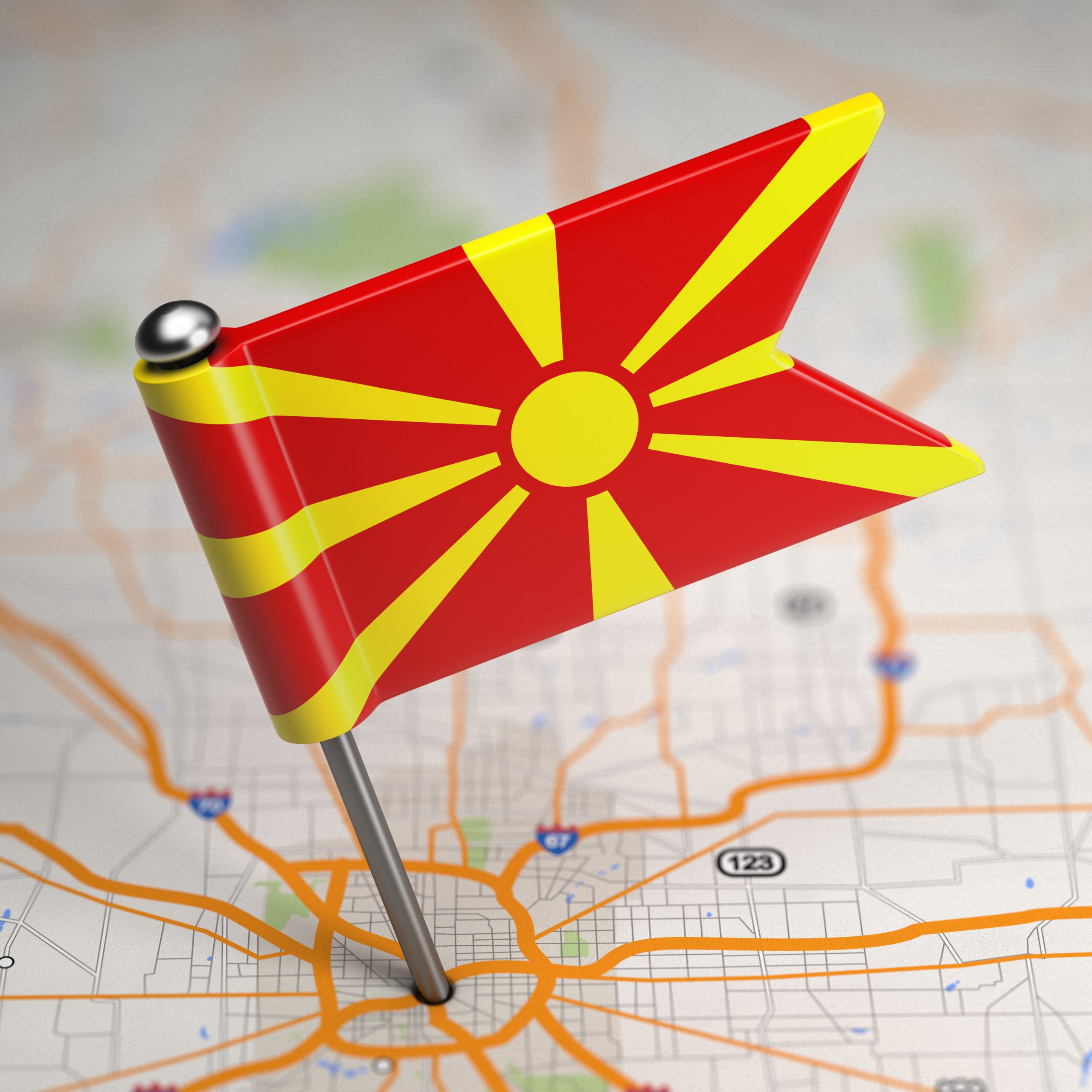 If it wants to convince reluctant member states of the continued benefits of enlargement, the EU needs to offer greater clarity and ensure candidate countries fulfil their commitments.

The European Commission presented its latest communication on the EU’s enlargement policy on 17 April[1], together with the country reports assessing each candidate country’s record in the reforms required for EU accession[2]. Three broad messages emerge.

The report details the serious backsliding by Turkey in all areas relating to the rule of law, human rights and fundamental freedoms. It states that under the current prevailing circumstances, “no new chapters are considered for opening” in the accession negotiations which started in 2005. There is little chance of any improvement in the situation so long as the current President of Turkey does not change his behaviour. Although the report does not say as much, this means that for all intents and purposes accession negotiations with Turkey are suspended. However, as evidenced by the March summit between Council and Commission Presidents and President Erdogan, the EU is keen to maintain the door open to Turkey, not least because of the ongoing cooperation on migration flows to the EU.

Good news for Albania and Macedonia; but…

As was expected, the Commission has proposed that accession negotiations be opened with both Albania and Macedonia, in recognition of the substantial progress achieved by both countries on key rule of law reforms, particularly in the area of the judiciary. This is especially welcome news for Macedonia, which emerged from years of political crisis only a year ago. Its new government, which took office on 31 May 2017, has embarked on much needed reforms to catch up on lost time.

In her speech to the Macedonian Parliament on 19 April, High Representative/Vice-President Federica Mogherini stated that she expected the European Council at its June meeting “to hopefully follow the recommendations we have taken a few days ago.”[3]

There are however some imponderables which will have to be dealt with before any decisions can be expected. There remains reluctance on the part of a number of member states over further enlargement of the EU at this time, as evidenced by the speech made by President Macron before the European Parliament on the same day as the Commission presented its enlargement communication. Although not against enlargement per se, his argument is for further deepening of European integration before accepting any new members.

The Commission will need to use all its powers of persuasion to demonstrate to those member states the benefits for the EU of bringing the Western Balkans into the EU.

Secondly, there is the long standing name dispute between Greece and Macedonia. Negotiations are ongoing in the context of the UN mediation process led by Matthew Nimetz. The chances of an agreement are certainly better than they ever have been, with the new Macedonian government having made great efforts to engage with the Greek government and embarking on several goodwill gestures. Various symbols of the previous government’s populist behaviour aimed at glorifying Alexander the Great have been dismantled.

But will this be sufficient to satisfy the Greek government which has always insisted that a solution to the dispute must be agreed before Macedonia can move to the next stage of opening accession negotiations? Time is very short, and the Greek Foreign Minister has already stated that it will not be possible for Macedonia’s accession to NATO (also blocked because of the name dispute) to be decided at the next NATO summit in July. For Greece to adopt the same position at the European Council in June would have grave repercussions not only for continued political stability in Macedonia, but would also undermine the credibility of the Commission and the EU as a whole, not to mention that in Greece’s good faith.

Were this to happen, Albania would likely suffer collateral damage from the Greek position vis-a-vis Macedonia. A repeat of what happened at the 2008 NATO summit in Bucharest where Albania’s membership was accepted, while Macedonia’s was blocked because of Greece, must at all costs be avoided, even if we are only talking of opening EU accession negotiations. The impact, not least, on the ethnic Albanian community in Macedonia (comprising some 25% of the population according to the last census in 2002) would have a ripple effect beyond Macedonia.

Greece and Macedonia have made considerable progress in the past few months towards narrowing their differences, even though they admittedly remain substantial. Therefore, at the June European Council, it would not be unreasonable to expect Greece to allow the accession negotiations to start while the name negotiations continue. This would send a message of confidence, boosting the credibility of EU policy towards the Western Balkans and, even more importantly, supporting long term inter-ethnic stability in the region.

The Communication and country reports point to continuing weaknesses in reform areas at the heart of the accession process: rule of law, judiciary, human rights and fundamental freedoms. It underlines how organized crime’s foothold throughout the enlargement region remains strong, with corruption at all levels and weak state institutions, while the capacity of national parliaments to exercise core legislative and oversight functions is undermined by the lack of political dialogue and the absence of constructive engagement by all parties.

This stark, if realistic, description of the situation defines a key challenge for both the countries concerned in addressing those weaknesses more effectively and for the EU in deploying more consistent and effective monitoring and enforcement mechanisms.

This is where the EU needs to strengthen its capacity to act in a more decisive hands-on manner to ensure that the countries concerned remain on the reform track. The Commission recognises this need in its February strategy paper “A credible enlargement perspective for an enhanced EU engagement with the Western Balkans”,[4] calling for more systematic peer-reviews with the participation of member state experts. Such an approach could usefully be applied not just in the core reform areas, but also in other policy areas such as the environment, which tend to be marginalised at best, or at worst ignored. This would give life to the country reports and ensure their content is acted upon.

A more systematic dialogue with civil society at every level and at all times, particularly when they are under attack, should also be an integral part of the EU’s approach, thus adding pressure on the candidate countries to do the same. As the political transformation in Macedonia over the past year has shown, an inclusive model of governance offers the best chance of restoring government accountability and guaranteeing the checks and balances that underpin a democratic society.

Although the timing has changed from autumn to spring to coincide with the Economic Reform Programme presented by each country to the EC for its assessment, the format and bureaucratic terminology remain the same in this communication. The Commission has often admitted more efforts are required to improve the way it communicates its enlargement narrative to make it more accessible and meaningful. The February paper set a new and welcome standard of clarity, offering an analysis in clear language. Incorporating some of the concrete actions it put forward into the just released country reports would have enhanced their quality and made them more operational.

Nevertheless, the exercise is an important building block in the accession process. And the credibility of the process, particularly in so far as the Western Balkan region is concerned, will be gauged by the degree to which candidate countries fulfil their reform commitments, and pursue their efforts to maintain and deepen those reforms in the long term. This is also the best way to convince the more reluctant member states of the continued benefits for the EU of its enlargement agenda.